To Monster Land And Back Again! 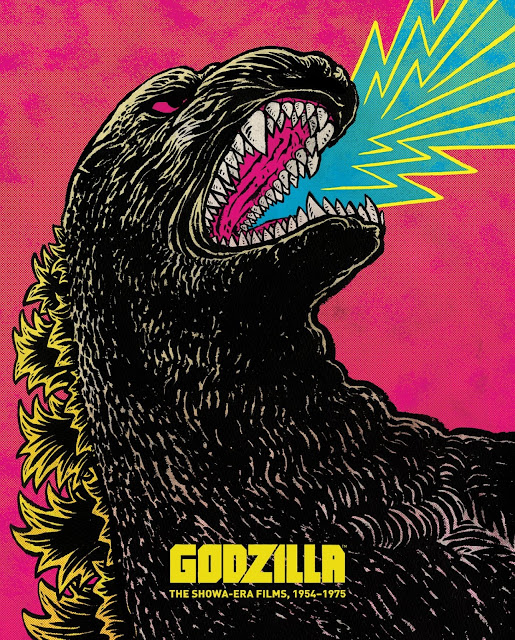 With an epic monster movie release scheduled for the end of this very month, it's time for  some monsters to stomp and romp through my imagination and when I get in that kind of mood no monster does the job better than the "King of Monsters" himself -- GODZILLA! 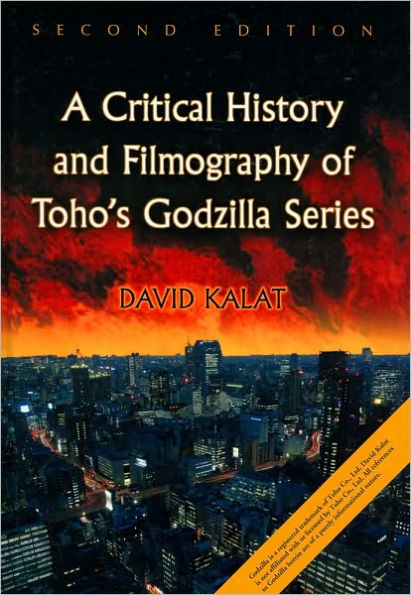 Since the last time I took a close gander at the delightful minions and monsters of Toho and beyond, I have come into possession of David Kalat's A Critical History and Filmography of Toho's Godzilla Series. I've been holding back on reading it because when I got it I'd just seen the movies thanks to the Criterion Showa collection which was released a few summers back. I'd also just reviewed many of those wonderful Toho films here at the Dojo relatively recently and didn't think I'd had any particularly new perspective for another go at these classic flicks. Well frankly I'm in the mood again for a careful reflective advance through these mighty Toho classics. During the course of that I will be creating fresh reviews (more or less) for each of the fifteen films in the series. In truth monsters of the screen seem so tame when compared to the monsters of this world such as hatred and ignorance. It will be interesting to watch these representations of society face up the threats of their time, or in some cases not so much. 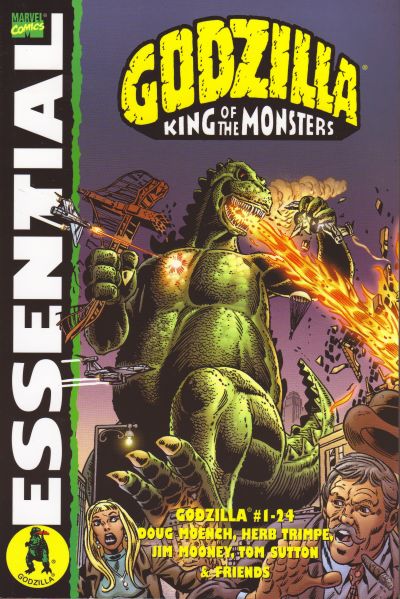 Looking back into the Dojo archives expect to see vintage posts about the only ongoing comic book featuring Godzilla approximate to the Showa era in 1977. Marvel acquired the license to Toho's greatest star and produced some curiously interesting comics written by Doug Moench and drawn by Herb Trimpe and Tom Sutton. These were reprinted one time only in an Essential volume in 2006. 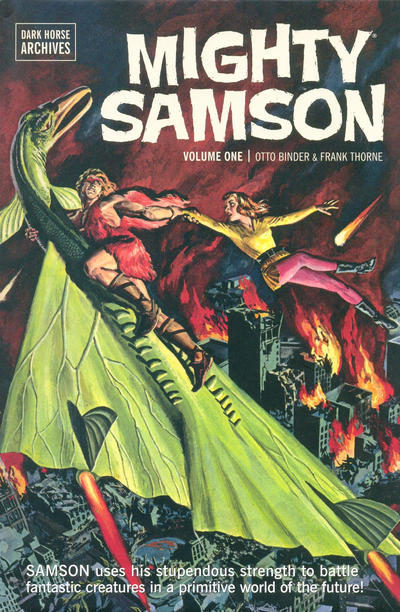 And speaking of radioactive monstrosities, this month will also feature my reflections on one of Gold Key's most fondly remembered series -- Mighty Samson. This comic book series conceived by Otto Binder and drawn by the likes of Frank Thorne, Jack Sparling, Joe Delbo and others was one of Gold Key's most long lasting, though there were significant breaks in the publishing over the years. It's the picture of a world and more specifically an America in ruins after atomic warfare. It posits new and peculiar human societies as well as some of the most freakish creatures in the whole history of comics. 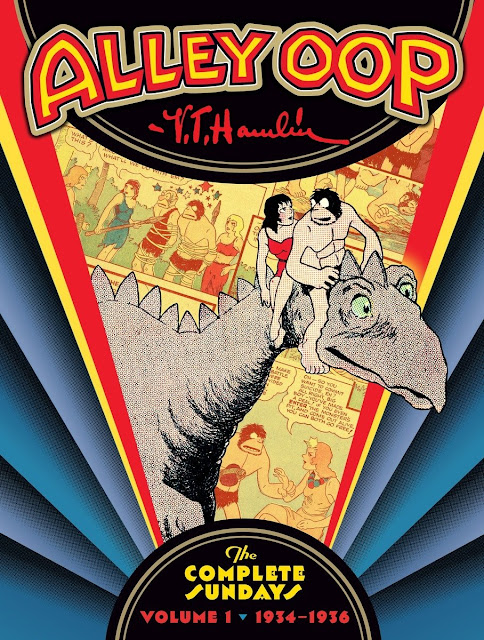 The "Classic Crisis" series presenting a backward look at DC's vintage crossovers between Earth-1 and Earth-2 and many Earths besides will take a hiatus this month. "The Sunday Funnies" will continue, but will shift its focus to dinosaurs and especially V.T. Hamlin's Alley Oop for the month. All in all, a month of behemoths and beasts of many kinds looms.
Rip Off
Posted by Rip Jagger at 1:00 AM