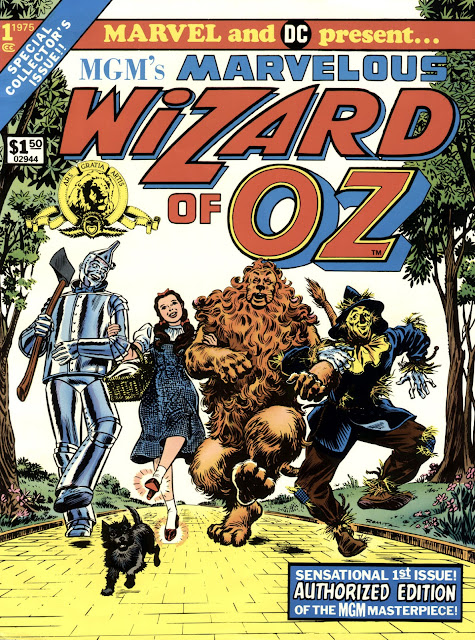 It's good to be home again. As I've mentioned, at the end of last year my ability to fully control this site evaporated overnight and in an effort to stay on point I hastily created another Dojo as a place I could spend hours obsessing over and use as a hub for my other related internet activities. The new digs had a few advantages, but as anyone who knows me will tell you, change is not something I hasten to embrace. And now on the very first official day of my retirement from decades in the classroom I am able once again to man my post here in the vast internet wilderness. And I hope that those of you who were with me at the other place will hang with me here. 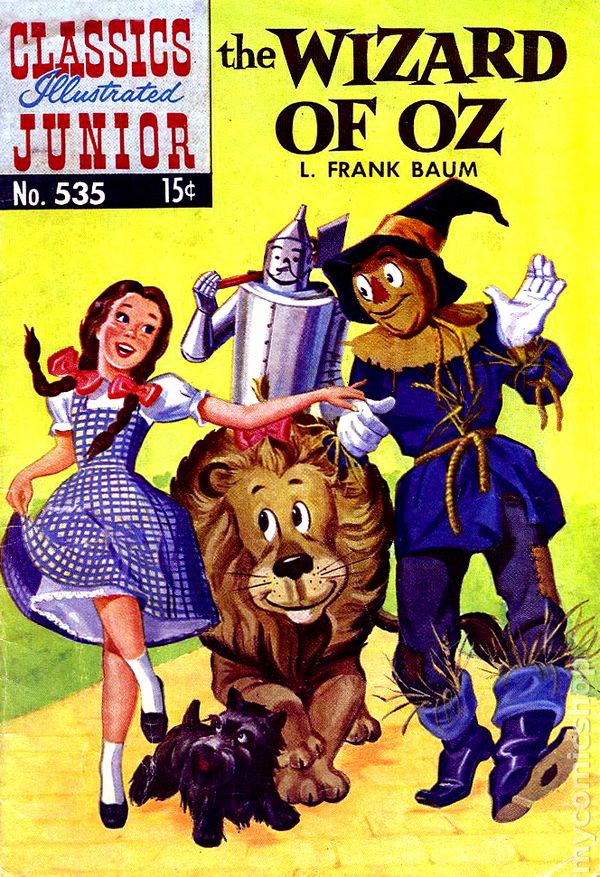 What will become of "Rip Jagger's Other Dojo" is an open question at the moment. I will at the minimum keep it as a life raft should I once again need to disembark here. But it's possible I might carve out a new distinctive role for it, playing to its strengths. More later perhaps on that. 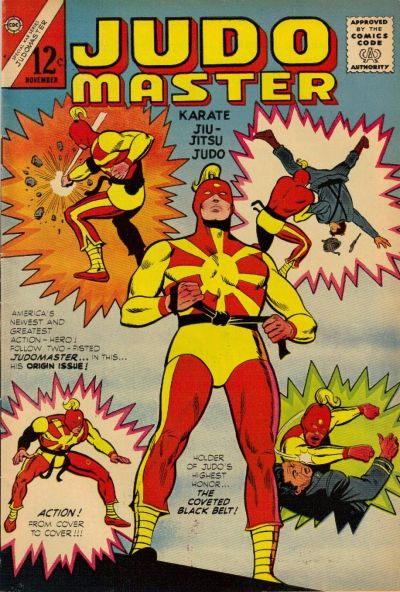 But welcome again one and all to Rip Jagger's Dojo. Here's what I said a decade ago when I first opened this joint to the public.

It's not something I thought I'd ever do, but then a decade ago this whole internets thing was a total mystery to me.

So hopefully I'll have something worthwhile to say.

The mission has broadened some since those halcyon days, but I hope I never lose the enthusiasm I still feel resonating in that initial post. 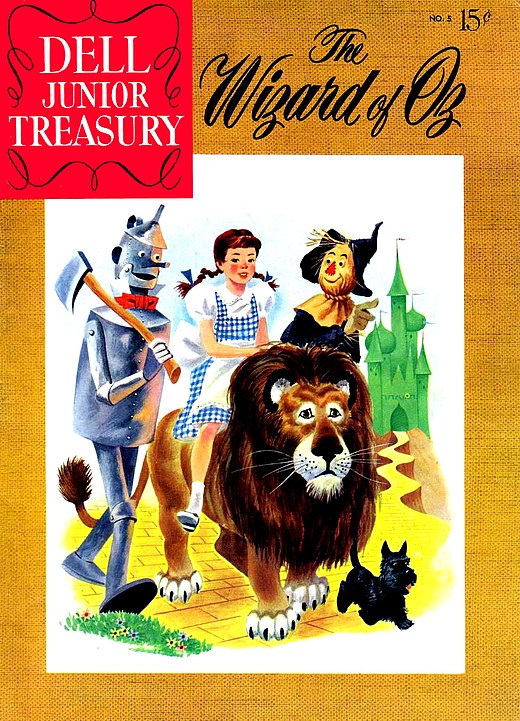