When Wheels Were Hot! 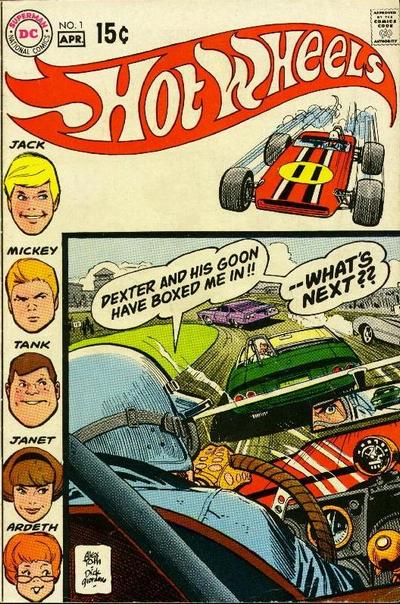 Hot Wheels were awesome! Little cars, each hard die-cast beauty performing as a talisman to evoke a full-size car which was beyond the reach of the kid who cherished it. Driving, having the freedom of the car is crucial in some areas of the United States and is a powerful marker on the road to adulthood. 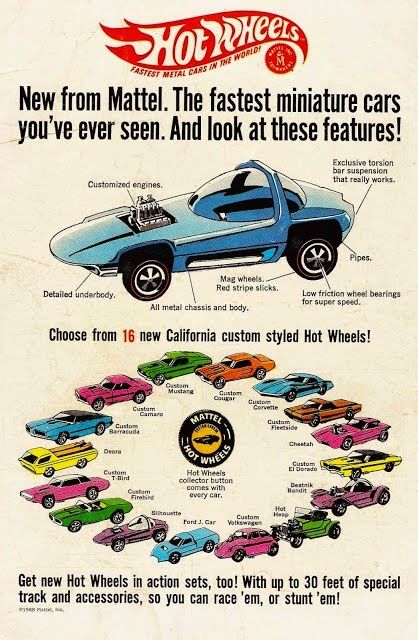 The toy car, either Hot Wheels or Matchbox or some other provided a device to dream about that delightful day of freedom and power. 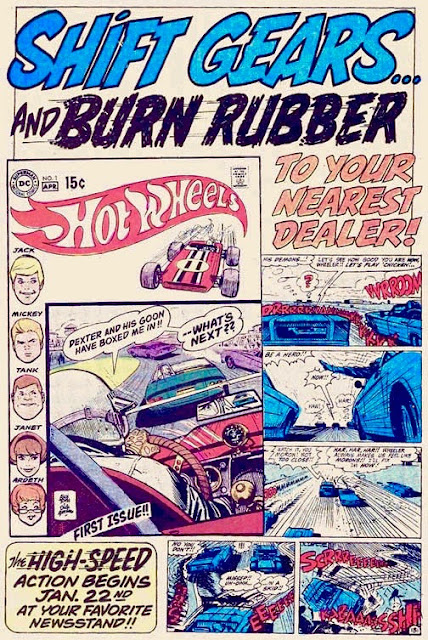 And once upon a time there were car comics, performing the same function arguably and briefly DC Comics tried to bring the magic of Hot Wheels onto the newsstands with a comic produced by some of the best talent in the DC pen -- Alex Toth and Neal Adams to name two. But DC reached beyond its usual stable to grab Joe Gill, the ace script man at Charlton and veteran of many a car comic tale to write most of these stories before Len Wein too the reins in the final few issues. Doubtless Gill was there because he came with  Dick Giordano when the latter shifted over to DC after his relative success with the "Action Heroes". But while Giordano and others like Jim Aparo stayed, Gill and artist Pat Boyette eventually returned to the friendly climes of Derby.  The comic was produced in conjunction with a cartoon show, but neither found long term success. These stories need collecting -- but so much does. 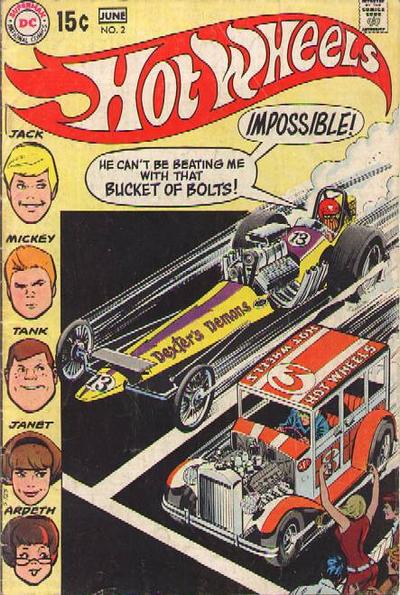 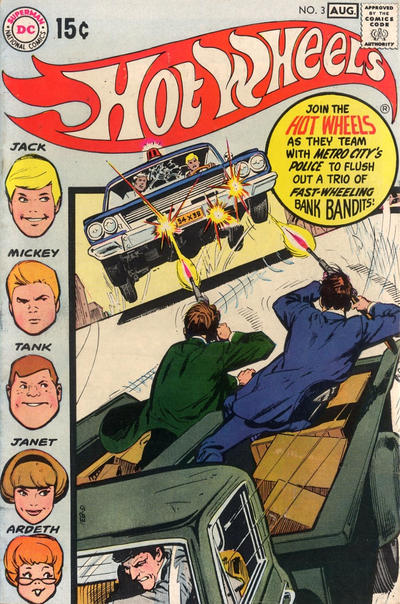 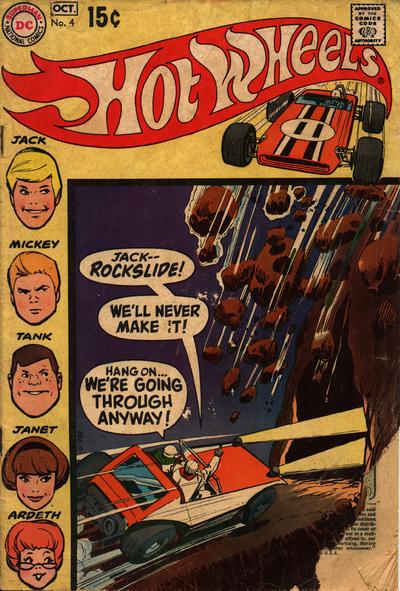 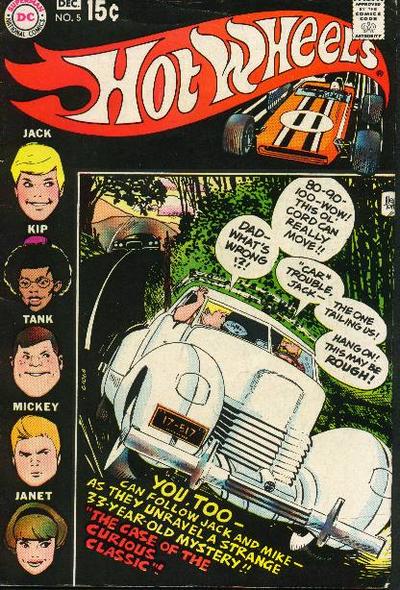 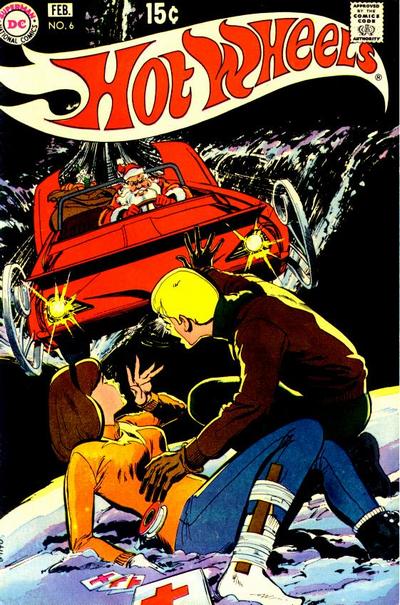