Down The Lazy River! 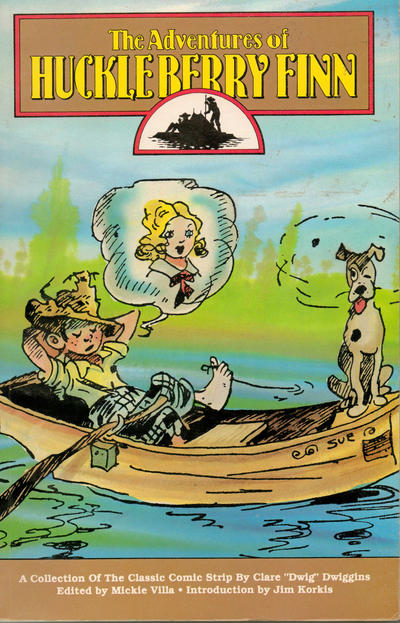 One of the great novels if not the greatest novel of American literature is Mark Twain's The Adventures of Huckleberry Finn. It's masterpiece of storytelling in many ways, but one aspect of the yarn which has always appealed to me is the peripatetic nature of the journey, the way life comes at Huck and Jim as they drift along the river on their humble raft finding this adventure and that situation. Although I doubt it's true, you almost get the sense that Twain himself allowed the saga to unfold, letting the focus shift from yarn to yarn as new vistas appeared around the bends of the mighty Mississippi the two heroes navigate along. It's a plan I want to employ this summer at the Dojo, or the lack of a plan really, just allowing each day to bring into view what that day will be about. 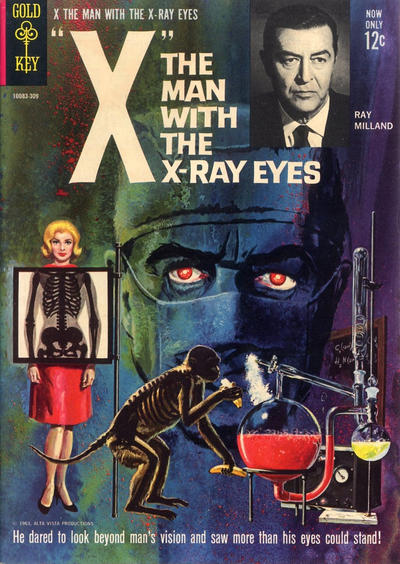 That doesn't mean there will be no known events, but look for odd shifts in topic and maybe even tone as my personal lazy summer voyage unfolds.  Some things I know are coming up (maybe) are some more reviews of Roger Corman movies. Truth told, I just stumbled into all of those in May as one led logically to another. Thee are several more to go. 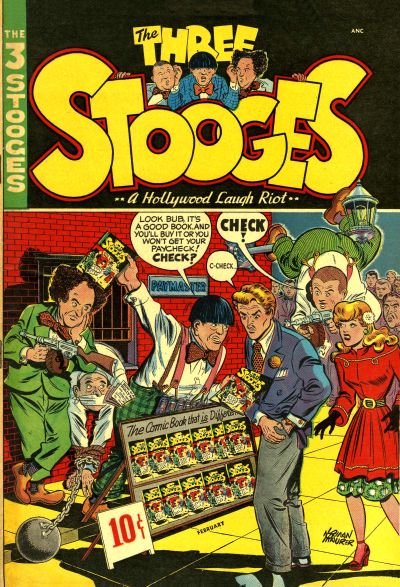 And I've been slowly but steadily digesting the vast trove of Three Stooges films, both of the short and feature variety and I will sooner than later finish that mini-project and if so I will begin to report.You all are most welcome to drift along with me as the river of life flows along.