A Day In The Anti-LIfe - Drum Beats! 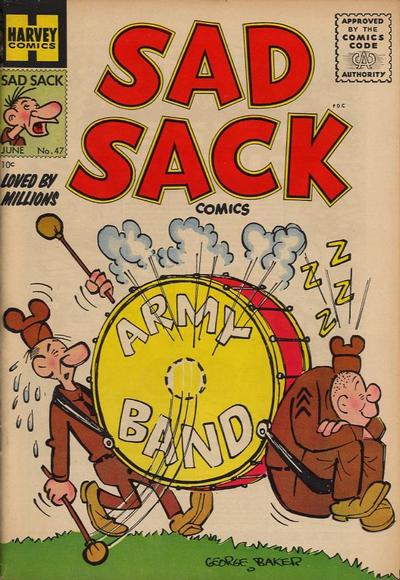 I talk less about the deplorable state of the nation here for the simple reason I try not to think about it much. Life needs living and there's an ample library of books and films in my possession which allow me to go days on end without hearing the T-Word. That's good for my blood pressure. But at the risk of my health (not really) let me reflect on some more recent events. 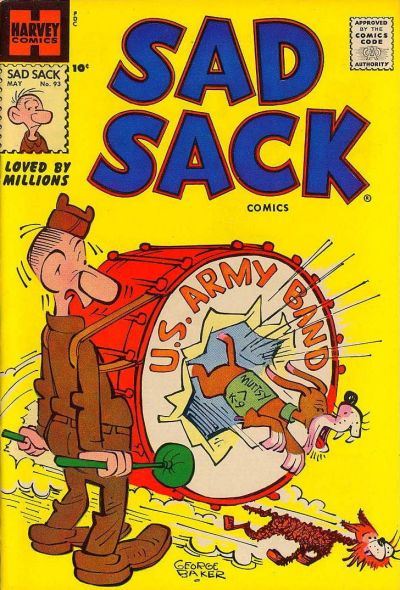 The loathsome nature of the current leader is all too clear to anyone willing to glance in the direction. All the people I interact with who support our Dotard-in-Chief regardless of his endless whimperings know full well how low he is. But they set that aside because somehow they are convinced the the other side is worse. And while the other side is not worse in terms of policy (which will be revealed agonizingly slowly over the course of the next few decades as the cost of deregulation begins to create problems once thought solved) the opponents to the current Blowhard-in-Chief lack the stupid single-mindedness which seems ultimately to pay so many dividends these days. 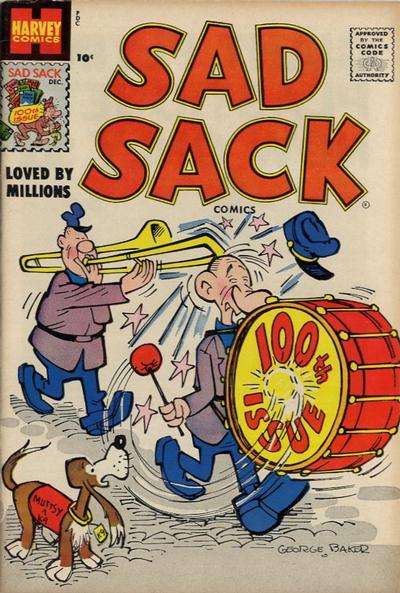 I am reminded of quaint far off times when "flip flopping" once could well be the harpoon to the gut of any campaign, and now we are riddled with flips and flops so pronounced and frequent that just cataloging them requires due diligence and framing them into context utterly impossible save in reflective articles which almost no one will ever read. The secret is never to admit the obvious, just plow forward regardless of ethics. Power is all that matters, the getting and using of power to achieve ends or in the case of our cringe-worthy leader just as end in itself so that he can  bask in the soft warm glow of sweet lovely power. 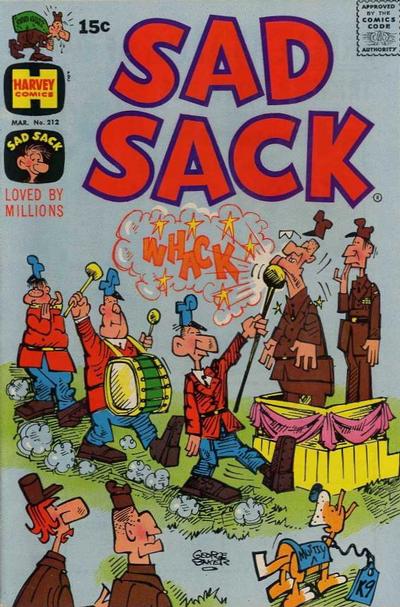 I've said before and I'll repeat that the amazingly callous administration which currently heads up the United States has found far more traction than I thought it ever could. A brief bout of madness is not uncommon in American body politic, but usually a few years washes it out of the system and we return to the normal state of politics which is no bag of sugar on its own. The difference these days to me seems to be the utter openness of those in power to talk about maintaining that power and doing so at the cost of failing to meet their responsibilities. The House of Representatives was returned to the Democrats for the express purpose to put a check on the flagrant violations of the Republicans and especially these Republicans who treated Washington and the country as their own personal pig sty. They were not put into place to merely watch the pigs and secure a seat to watch them longer, they are there to clean up the sty. 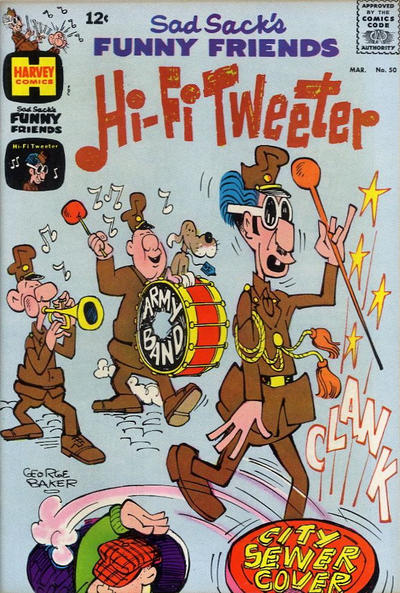 Not only that, but in the face of obvious provocations it is the responsibility of the House to impeach the President. I'm not crazy about the prospect, but it is their duty and as far as I can see the only way they are going to be able to gather the necessary footing to tip the balance of power back into the hands of the legislature which has for far too long allowed the executive to have its way. As the drum beats of a yet another possible conflict in the Middle East begin to thrum through the land, the Democrats must stick the bully in the eye before he  ruins another two decades of the twenty-first century. It may already be too late.

Labels: A Day In The Anti-Life