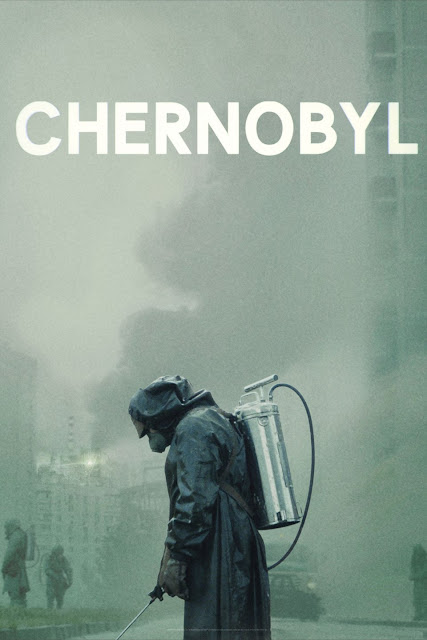 My daughters demanded that I sit my ass down and watch the mini-series Chernobyl. For some reason I don't really understand I was mildly reluctant, but finally they got me to do it. God almighty what did we almost do! 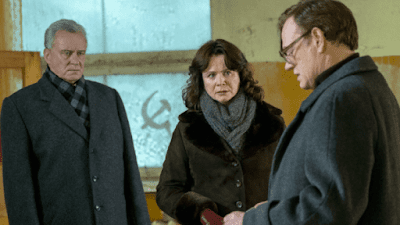 The saga is one of simple human failings, both on a large scale and a tiny one. Arrogance, ignorance, fear, and even love cause disease and destruction and death. When a few craven men decide to toy with the machinery of an atomic reactor for short-term gain they unleash an atomic monster with a blazing eye that man dare not stare into, because to behold the monster is to die. It remains to stalwart people to step into the breach and give themselves up to forestall the menace, if not end it. The story focuses mostly but not exclusively on three people, two physicists and one bureaucrat who must find a way to combat the monster. 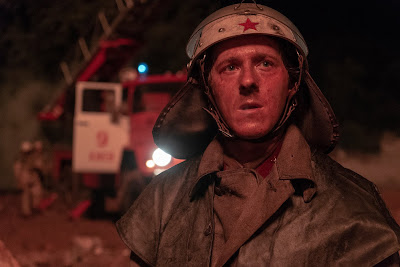 I of course knew about the disaster at Chernobyl or thought that I did, but I did not know that the end of civilization as we know was nigh when the monster erupted sending emissaries of death on the winds and at the same time began to seek out the very center of the planet. I'd seen a few television shows here and there in more recent times and had some sense of how dangerous the place still was and will continue to be. But watching the story of men and women who willingly went to confront the monster knowing that death was soon to touch them on the shoulder for their courage, I was humbled. 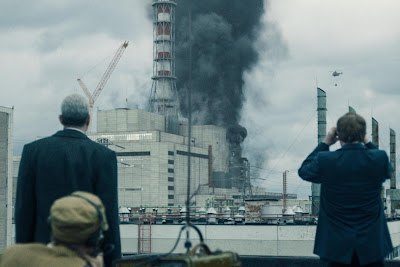 There are five episodes of this series and if I'd have had my way, there might have been just four. But a desire to create an emotional connection to what all too often is just a rational judgment might have been worth the few more minutes, some of which were just delivering the serene quiet of the world when man is no longer admitted. The story of Chernobyl is a story of the utter ruthlessness and inane stupidity of bureaucracy but at the same time shows that same system rising up with good and true leadership to get things done that need doing.  It ain't the chain of command that's the problem in most cases, it's rotten links that nestle along that chain which make an unreliable problem solver. 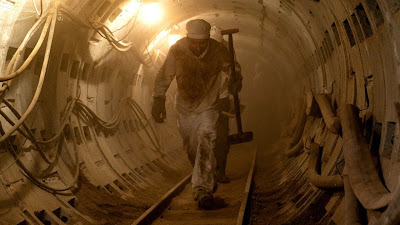 If you want to stare into the abyss, watch Chernobyl. It's all still out there.