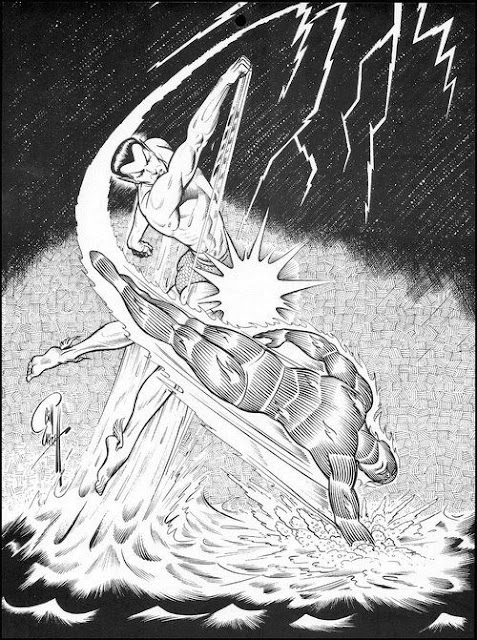 Bill Everett was a transcendent talent. His work always seemed a generation ahead of his peers, elegant and sleek. His work was the very definition of smooth. And Everett was a potent creator giving the world the best underwater hero (Aquaman movie be damned as good as it might be) ever, Prince Namor the Sub-Mariner. The Sub-Mariner as been a key element of Marvel since before there was Marvel, even before there was Stan Lee (I don't think he'd joined the staff yet, but correct me if I'm wrong). Namor was a man of two worlds, his undersea realm in which he was at once a celebrated member of the nobility and rejected for his hybrid nature and the surface world which didn't know of him until he rose from the waves to wage war. Eventually he became a hero when Hitler proved to be a threat to all the world, both above and beneath the ocean. And Bill Everett kept drawing some of the prettiest and most elegant images ever. He drew Venus and Marvel Boy for Atlas. Before that for Centaur he'd created other water-based heroes such as Hydro-Man. He also created The Fin for Marvel, a somewhat less successful hero, but fun nonetheless. I got my first glimpse of Everett's artwork in Marvel reprint comics, specifically those amazing 50's Sub-Mariner stories which showed us Namor as a youth. Those drawings were stunning and I still think are among the most beautiful pages ever rendered in the comics field. Everett was a man though and men have their weaknesses. Drink proved to be his downfall and his career stumbled along. Stan wanted to use him on Daredevil but it didn't last. Eventually he found Namor again, but never for very long. His work as an inker was very impressive, especially over the powerful pencils of Jack Kirby. After a final stunning fling on Sub-Mariner, Everett passed away too young. But his work will always be and it's just lovely. 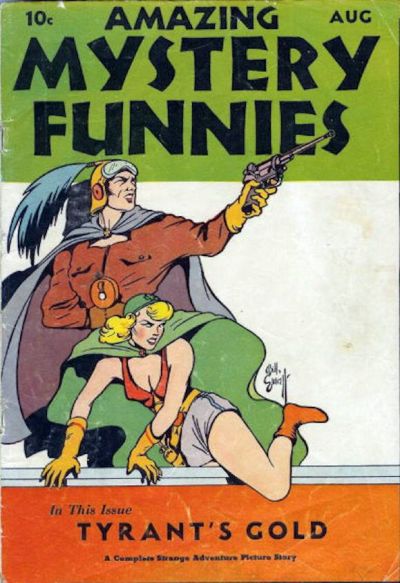 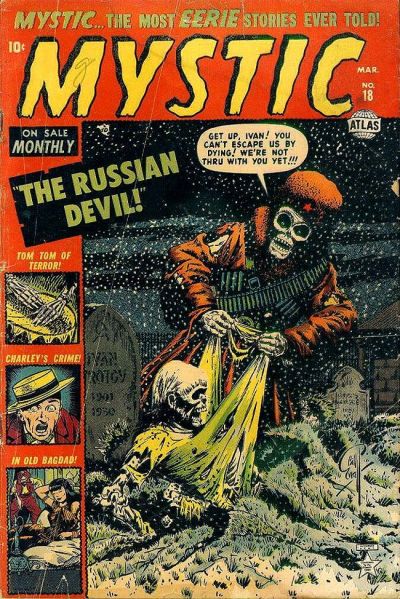 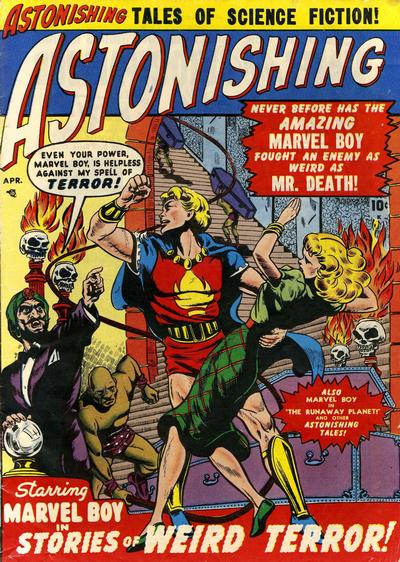 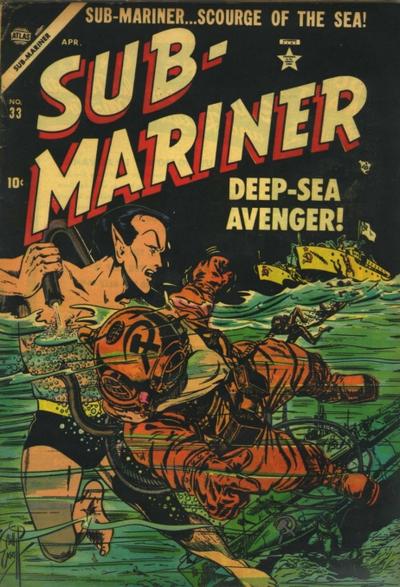 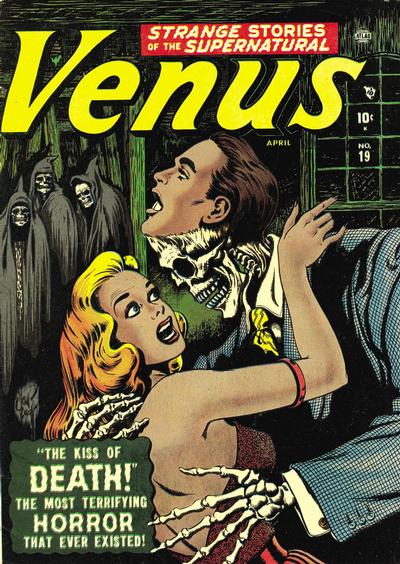 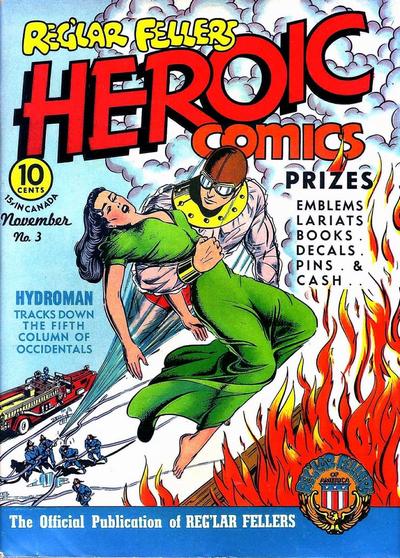 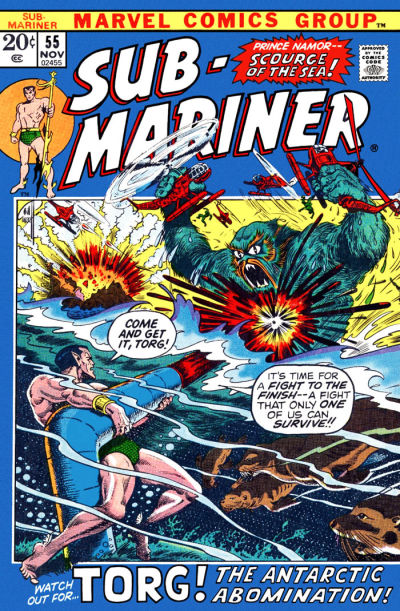