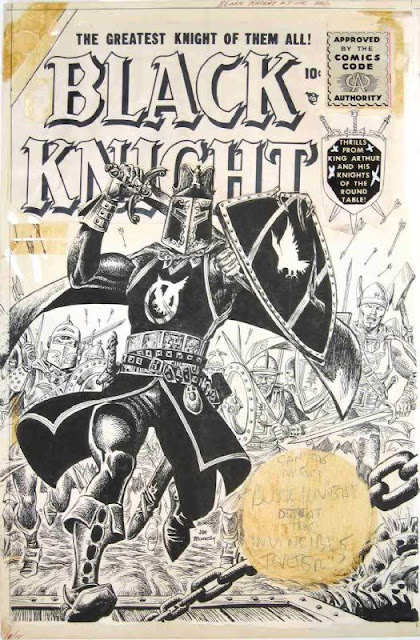 Joe Maneely was a fantastic comic book artist. According to the reports I've read, his talent seemed to ooze out of him and his abilities were marveled at by his peers and his speed in creating comics pages is legendary. Joe Maneely was the steady partner of one Stan Lee and if it had not been for the untimely accidental death of Maneely, it's entirely likely that Stan would not have sought out a new compatriot in Jack "King" Kirby. I fell under the spell of Maneely when I first encounted his Black Knight pages tucked away in hefty twenty-five cent reprints of vintage Marvel and Atlas comics in the late 60's. Here among the often rough-hewn early adventures of Spidey, Torch and others was a glistening gem of storytelling which seemed even in the indifferent publishing of those musty pages to radiate with life and vigor. Now that I've seen more of Maneely's work on westerns and war comics and such, I know that he brought his distinctive skills to work each and every day and made some comics which  stand out from the herd. Maneely had an uncanny ability to make his pages appear almost to shimmer with a magical light, his backgrounds lightly done to enhance the foreground action.  Joe Maneely is an artist who had departed this realm years before I chanced upon his work but even now, decades and decades later, his pages and covers still resonate with action and vitality and an inviting character. 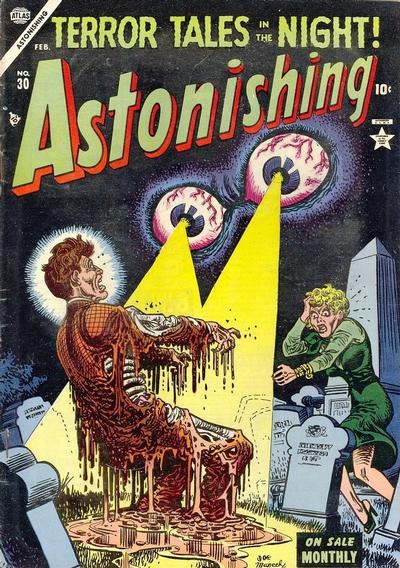 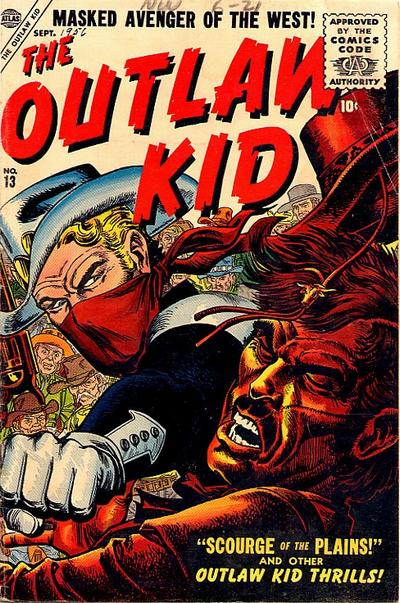 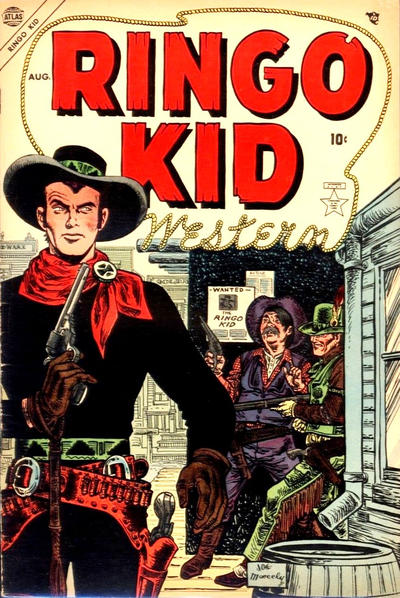 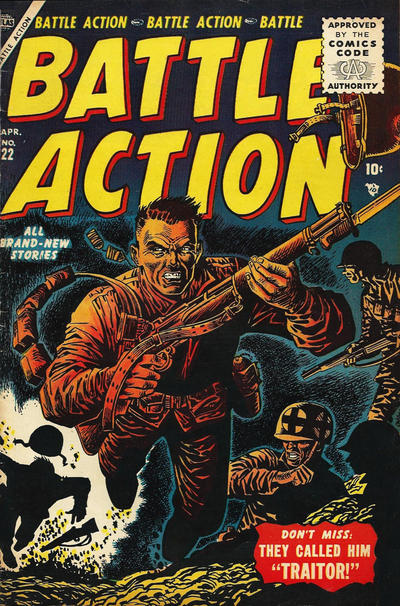 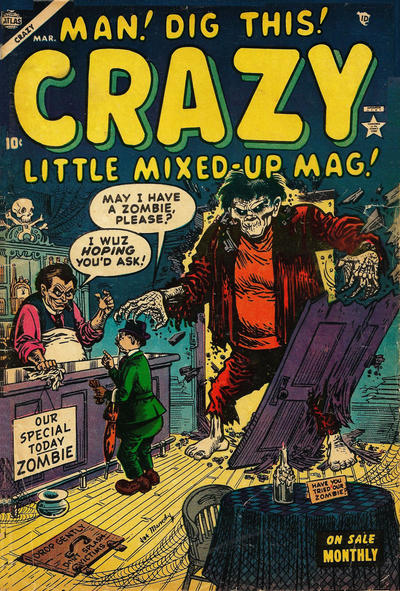 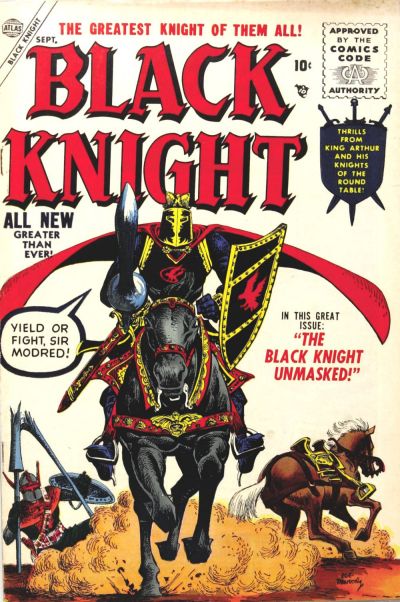 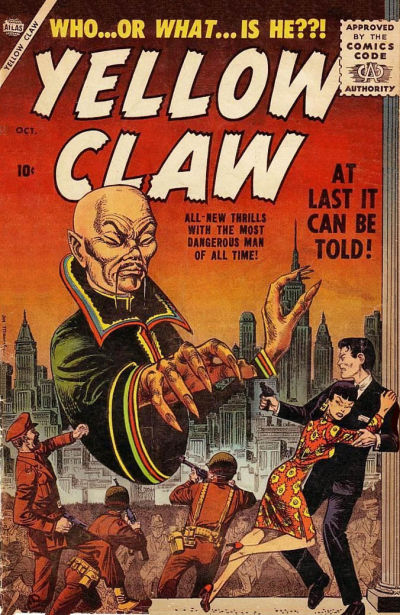 And so after a brief hiatus the countdown starts again. This time we go all the way to number one.