A Day In The Anti-Life - Full House! 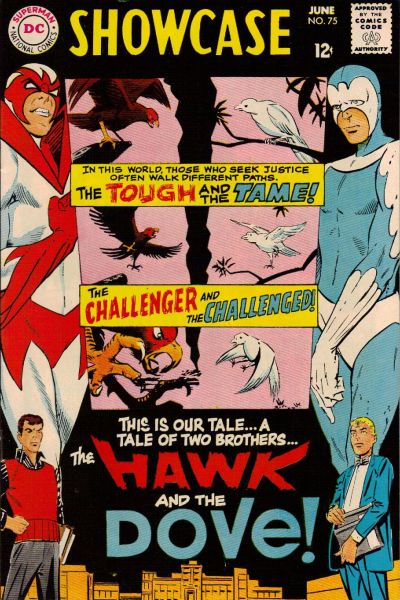 There's a commonplace complaint running rampant in many quarters in the media that there are just too damn many candidates running for the Democratic option to oppose the odious Trump for President of these United States. Hogwash I say! How can there be too many candidates? For most of my lifetime various sages and pundits and whatnot have decried the failure of the citizenry of this republic for showcasing a relative disdain for politics and consequently ignoring for the most part or casting only a sneer in the direction of public service. Those were relatively good times (might seem like a utopia when the water runs out) and so folks didn't feel the necessity of taking matters into their own hands. Decades of semi-decent practices and a general respect for the typically observed norms of governance suggested that things would only ever get so bad or so good, so why bother. The arrival of the odious Trump has changed all that lazy thinking. Now folks realize that sitting on their haunches and leaving it up to others has created a potentially dangerous world in which race-baiting, gold-grubbing demagogues take the lead. And the next generation of leaders have just said "No!" to that terrifying proposition. And since the odious Trump has proven that no real qualifications of any significant kind are required for the job, a herd of people think that they are ready. Hell, I'm more qualified to be President than the odious Trump. (Don't fear-- I'm not running.) 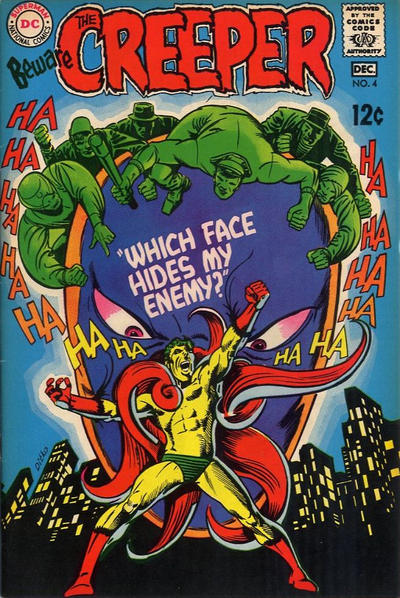 Who will win the day? Someone will rise eventually and prevail, and this inviting Chinese restaurant menu of candidates will be whittled down. Guess what -- just like in Highlander, there can be only one! So what's the problem with a lot of folks vying for the job? Most know they won't make the cut, but this is a good way to find out what it takes to run for President and build a profile for future leadership, and if you cannot cut that mustard then the job itself will be much too much. The odious Trump for his avalanche of miserable defects, at least knew how to campaign -- he just doesn't have one fucking clue how to govern. 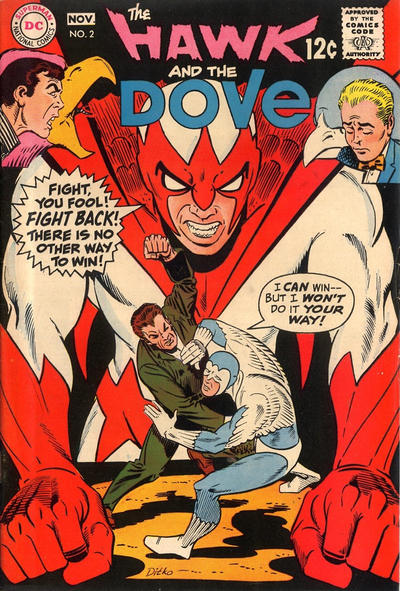 So it's not that there are too many folks running for President, it's merely that those who have stood by and watched the republic fall victim to the vile pack of hyenas who have masqueraded as legislators in recent years need to fall back and make room for new blood. I welcome one and all, I welcome the spectacle. Contrary to what many folks truly believe in their heart of hearts, I for one have faith in democracy and despite some terrifying glitches now and again, overall it beats the alternatives. Just ask the folks desperate still to find a safe haven here.

Labels: A Day In The Anti-Life, Steve Ditko