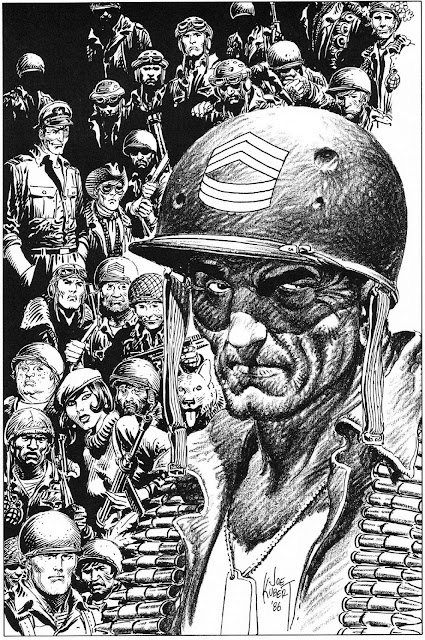 Joe Kubert was one of the masters of the form. When I first tumbled onto comics as a kid, I wasn't put off by Kubert's war comics, but neither did I find them especially compelling. Then the Edgar Rice Burroughs folks moved the Tarzan franchise from the staid Gold Key label to the rising DC and the Ape Man was turned over to Kubert. I fell in love with his work on Tarzan and have never altered my opinion. Despite the many great talents which have taken a turn on ERB's creation, despite their amazing skills, Joe Kubert's rendition remains to my eye the most pure and the most powerful of the lot. Kubert seemed like one of those pillars of the comics world, always present and at times omnipresent such as the period when he was not only nearly all the covers for the war books, but just about everything else as well. And then there's Tor, Kubert's independent creation, a prehistoric hero who poked his nose out of the cave once in a while. Also as he became more in control of his career he began to produce independent stuff which explored and celebrated his Jewish heritage such as Yossel. I even fell in love with Tex, a graphic novel Kubert produced primarily for the European markets. All this and I haven't mentioned Hawkman, the superhero most associated with Kubert, or the magnifient war comics Sgt.Rock, Haunted Tank, and Enemy Ace. Creating the Joe Kubert school became his way of sending his talent in some small part into the future, than and his sons and daughter who have all had careers in comics, some expansive, some less so. Joe Kubert began drawing comics when he was a teenager and even now some years after his passing, it feels like Kubert is still among us, and of course in so many ways he is. 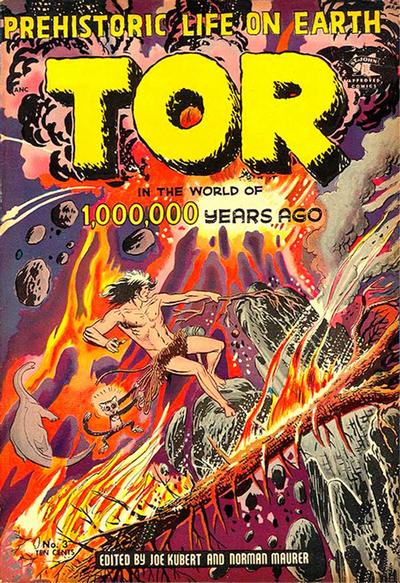 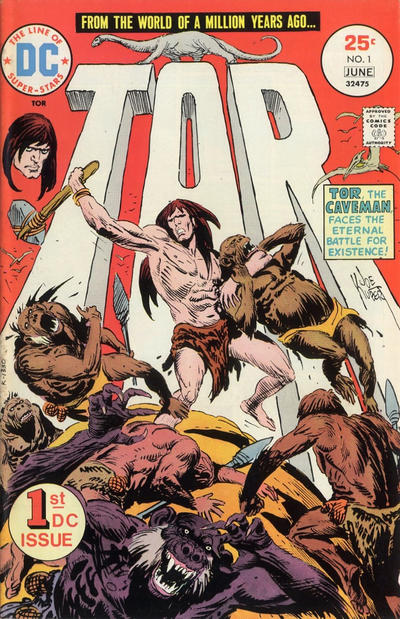 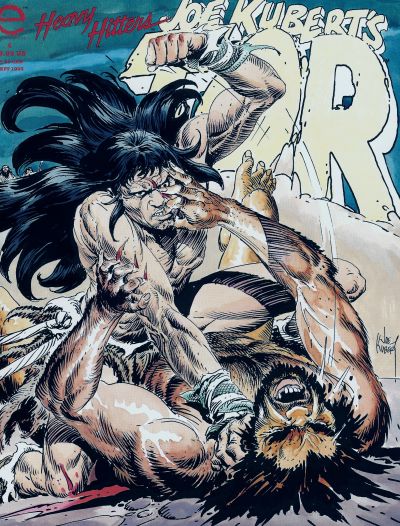 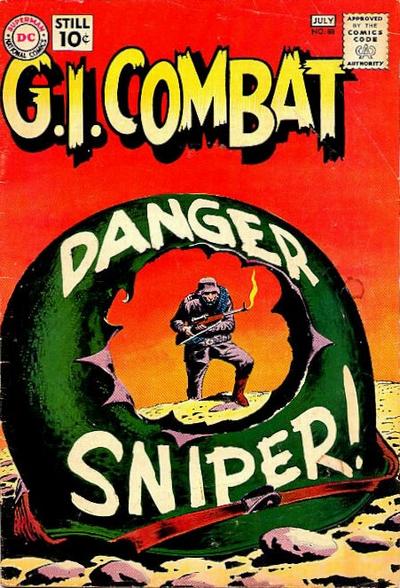 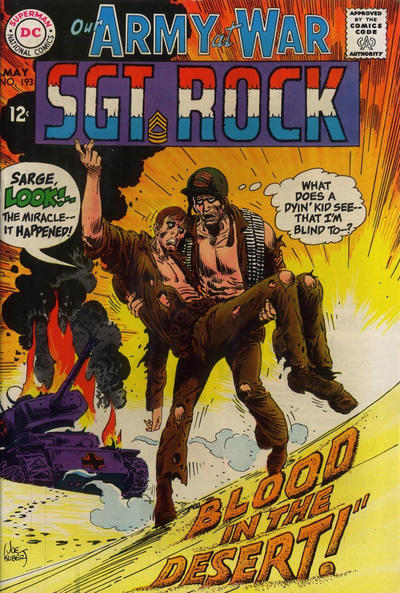 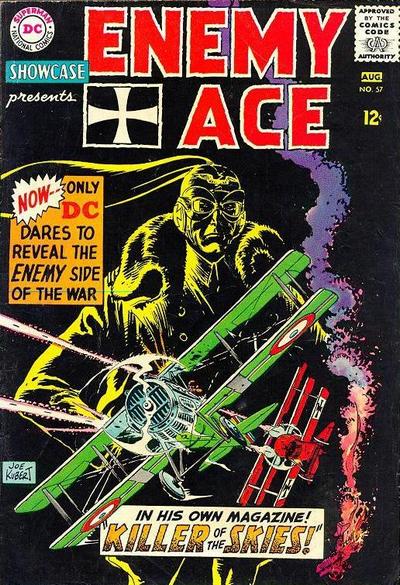 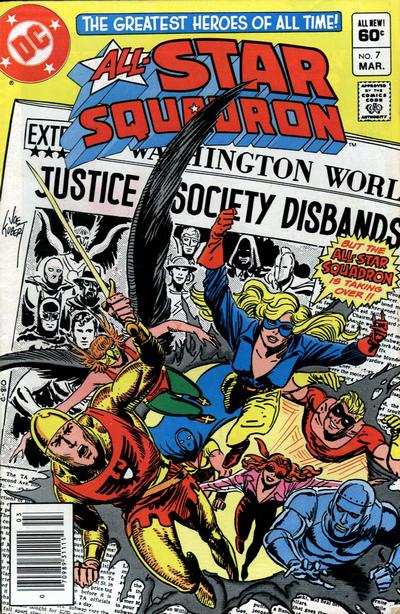 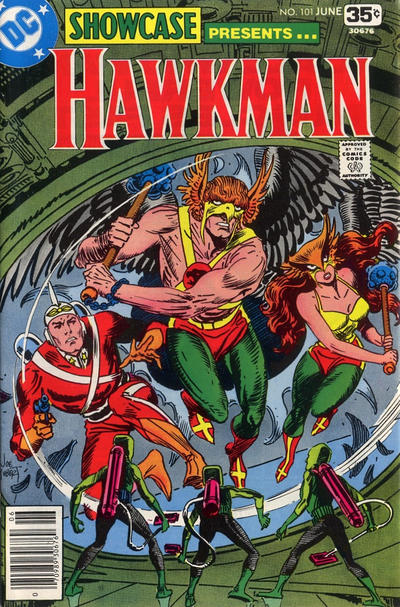 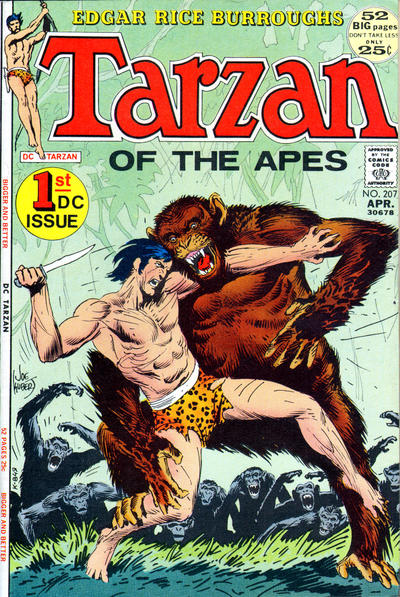 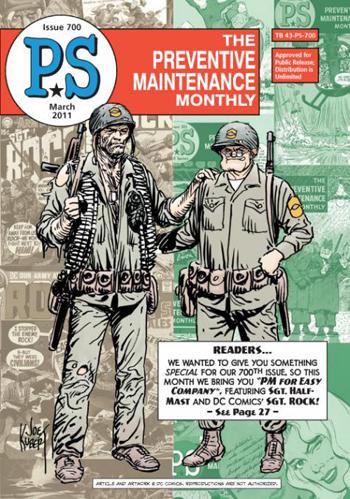 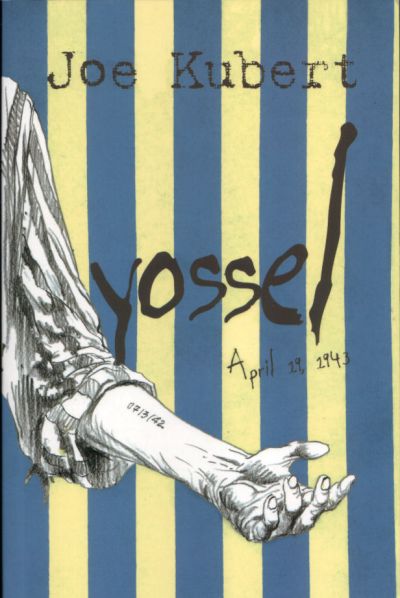