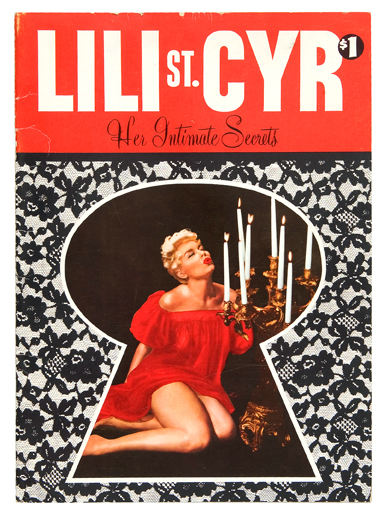 When I got my copy of Pussycat Tales, a tome which reprints some vintage Good Girl art from Marvel's men's magazines, I learned that Pussycat was based visually on Lili St. Cyr . That puzzled me a bit since I'd not really paid much attention to the lady before. I'm not a guy who thinks a lot about vintage strippers (at least not to an abnormal degree). What I discovered was that she was a stunning beauty in her day as evidenced by this images strewn across an internet near you. Enjoy them for what they are, images of a what appears to be a strong lovely woman, who had a career it seems as much on her own terms as it was possible to have. She had her own business, appeared in a few movies, married a cavalcade of men and demanded of the world what she wanted. 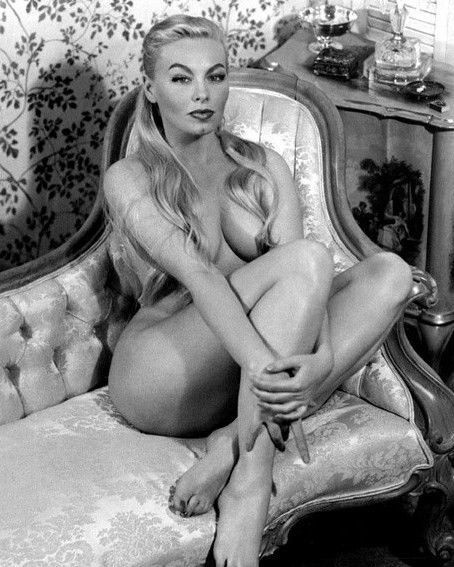 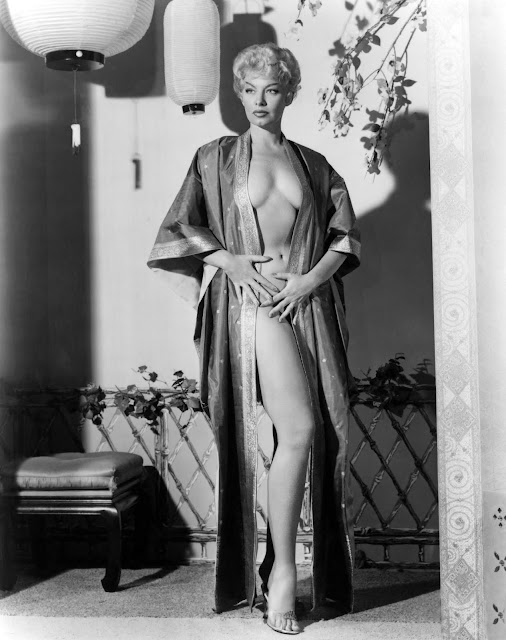 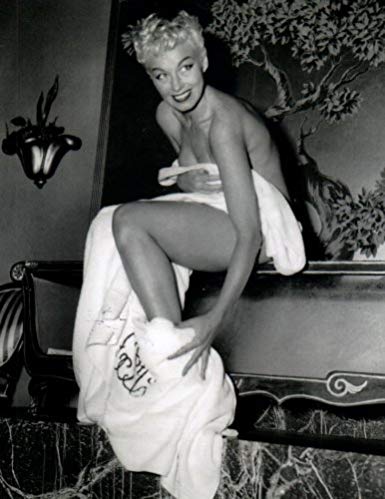 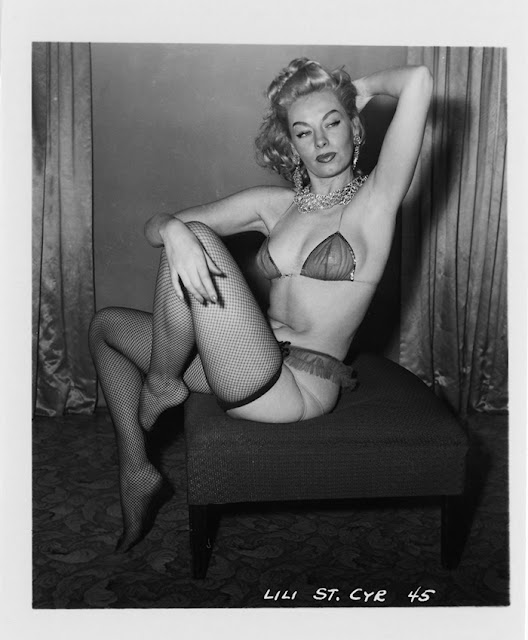 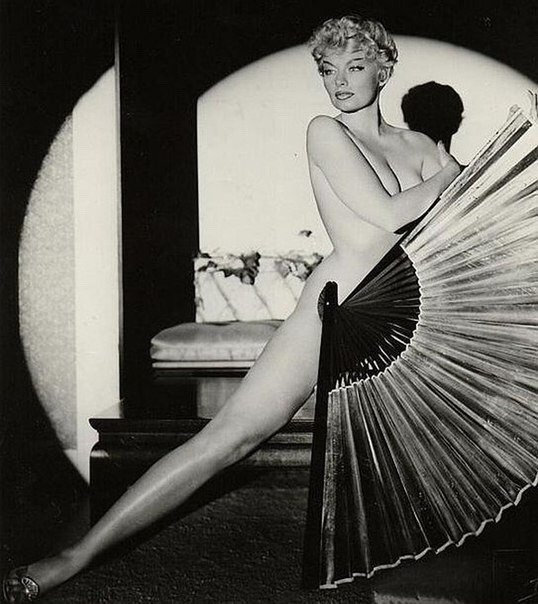 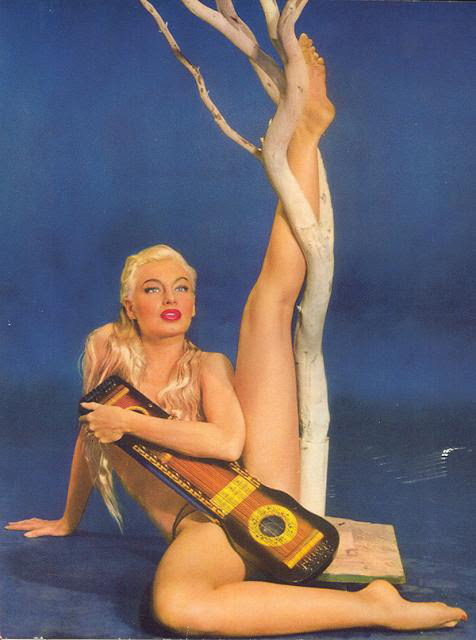 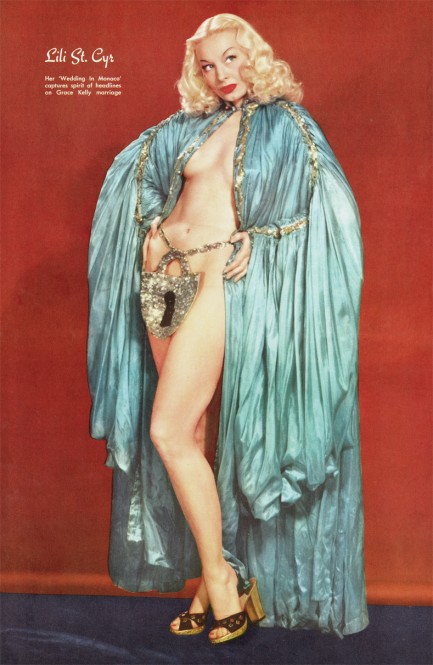 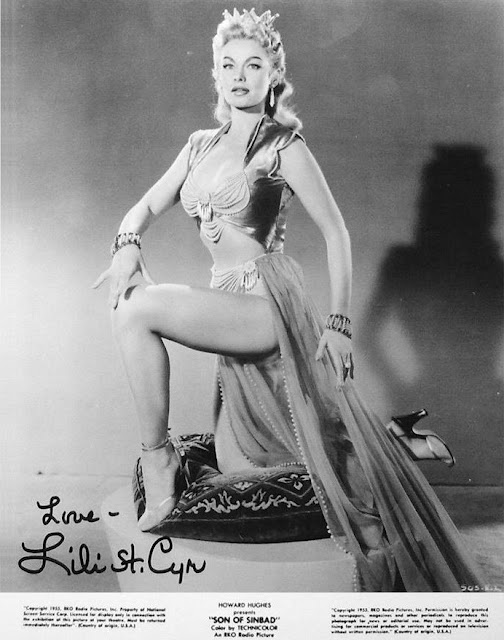 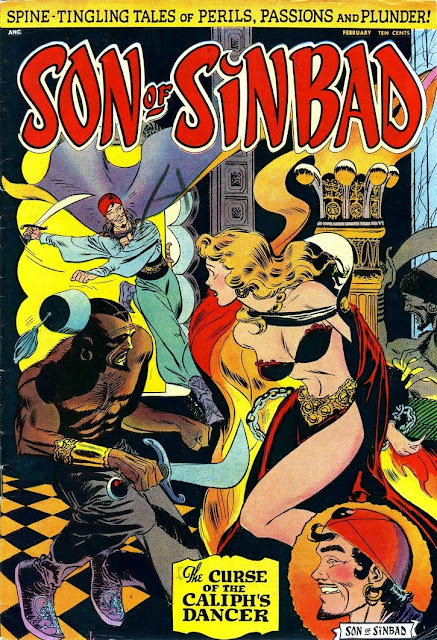 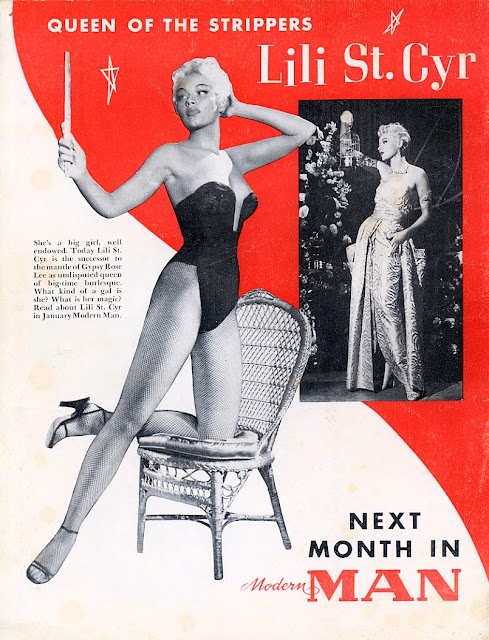