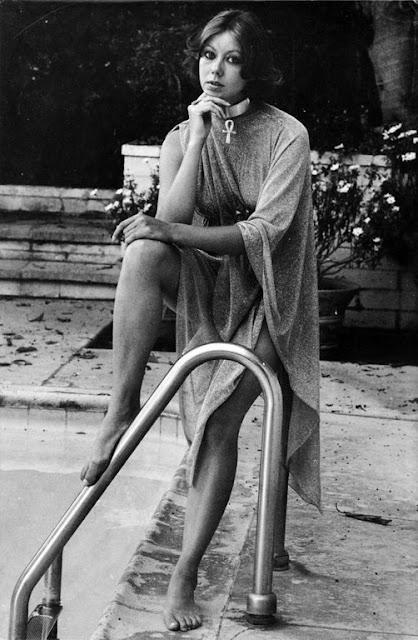 What a babe Jenny Agutter was in Logan's Run as one of the youth-loving denizens of the world which had solved population control in the most draconian of ways. She and Michael York flee their domed life and venture into the wilds of the Earth, a territory unknown.  Later we got a another glimpse of Jenny's attributes in An American Werewolf in London as the nurse who tends to the wounds of the boy cursed to murder and murder again as a loathsome beast prowling the Underground and elsewhere in London. 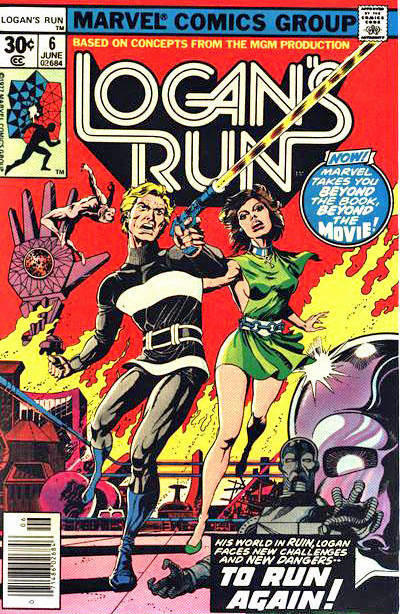 Agutter has been one of the actresses who was able to cast off the nubile idea as the inevitably as she aged and played roles of all sorts of women -- which has proven good for her career. 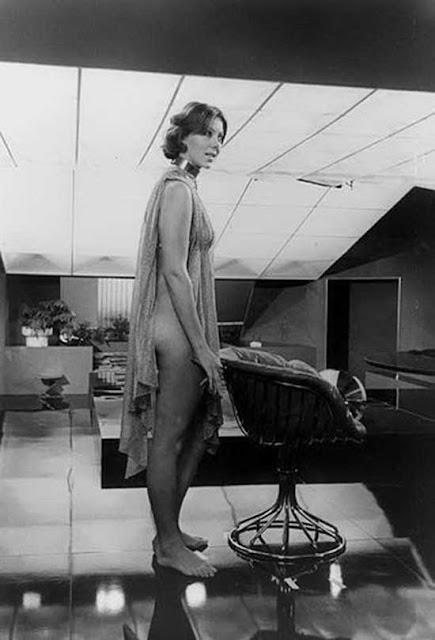 Me, I'll never forget her in her little nothing of a shift in the gleaming polished world of the Sandmen.