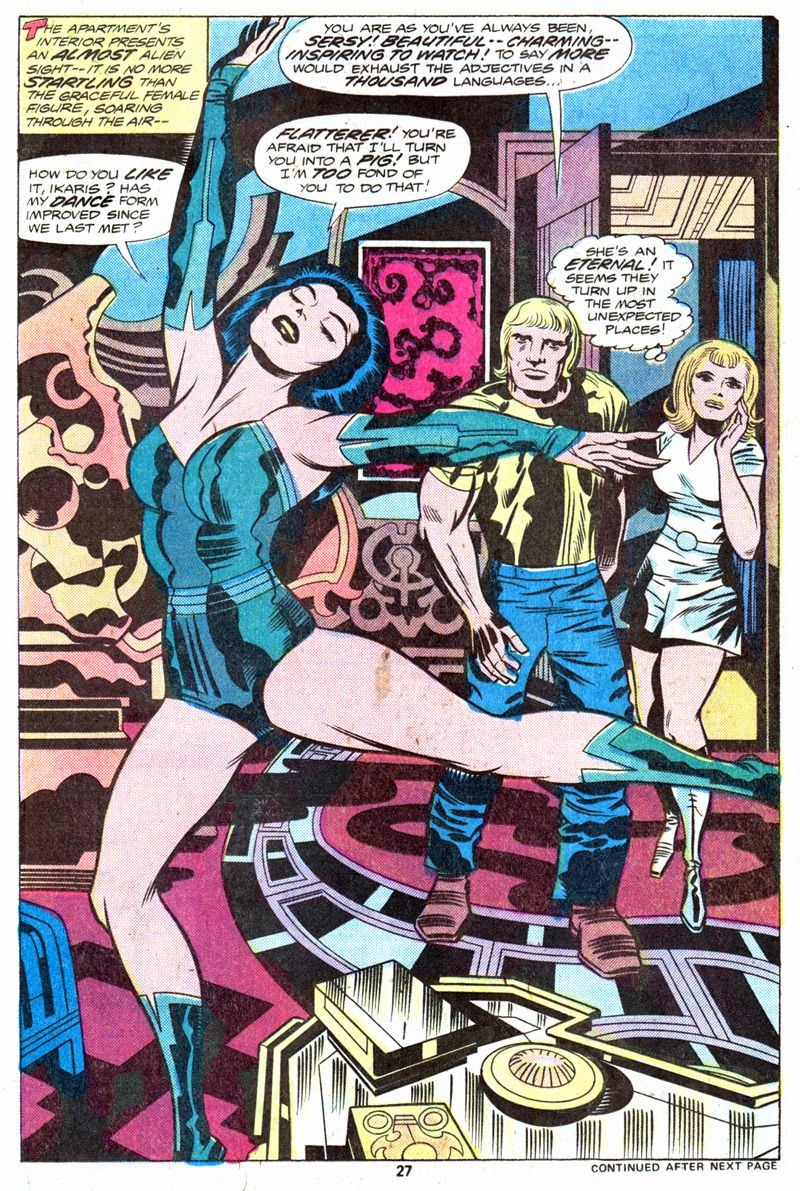 Arguably the most successful of the Eternals is the vivacious Sersi. First introduced in the third issue of the series, she is in fact the legendary witch who confronted Odysseus and his men on their long journey and she lives a life of relative ease in New York City's more affluent regions. Her flirtatious nature and stunning beauty make her a standout creation. But we do learn she is an Eternal in need of an audience, as her abiding relationship with  Dr.Samuel Holden indicates. Sersi needs to be appreciated, and definitely thinks she's worthy of that admiration.

When the series ended, the Eternals lapsed into limbo. Eventually characters and concepts were revived and more properly integrated into the larger Marvel Universe. No character from the series more successfully integrated than did Sersi. She was tapped to join the Avengers and had a long and fascinating career with the Assemblers. 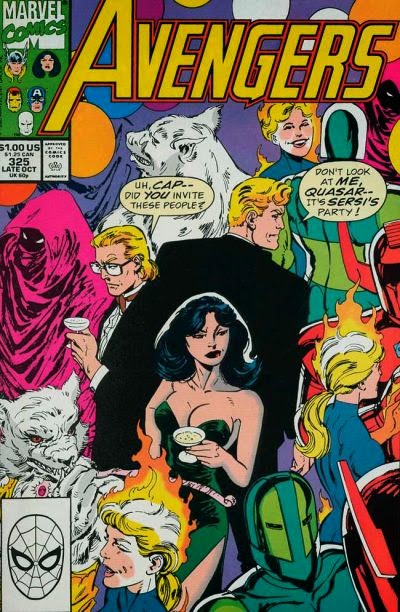 For a time, she and the Black Knight (Dane Whitman) not only had a romance, but also formed the core of a storyline which dominated the series for a few years. 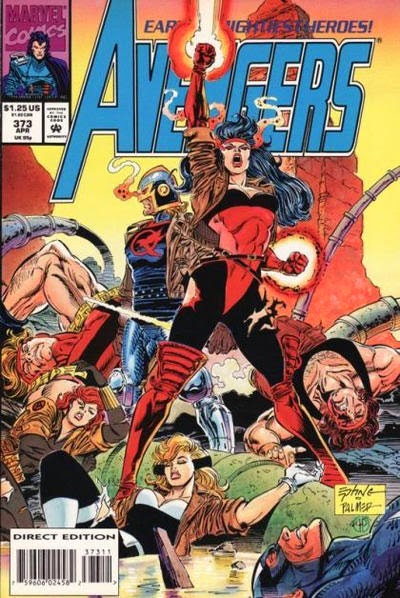 Sersi is a powerful character, a strong female hero and I'm sure she's not done. 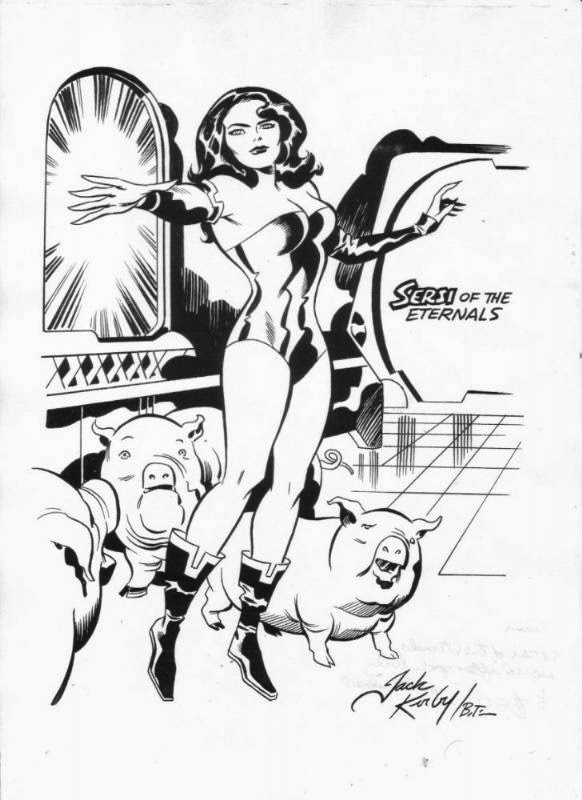 Of all the Eternals, Sersi is the least likely to be forgotten. She'd approve of that.