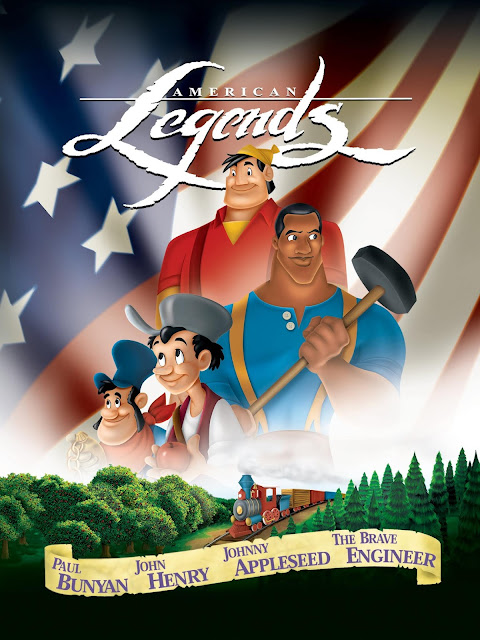 The Disney group has produced some interesting cartoons over the decades, many featuring their famous Mouse and his gang, and a bunch that mine the rich ore of fairy tales and myth. It's in that last vein I wish to explore with four Disney cartoons dedicated to some popular "Tall Tales" or somewhat more modern American myths, or as they are labeled here "legends". 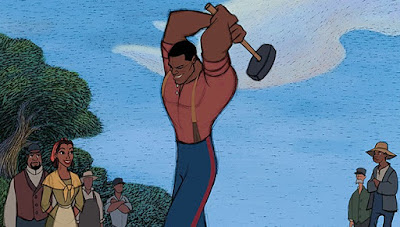 The first of the four is 2000's John Henry, the most recent of the cartoons produced and clearly done so with an eye to recoup some of the sympathy from African Americans which Disney might well have surrendered with works from previous decades such the now banned Song of the South. I love the texture of the animation here, which attempts to blend the effects of quilting and classic animation and cover them all over with a vibrant quasi-traditional hymn style to the music. The story of John Henry, a totemic black man who proves the power of man over machine is well known and the tragedy of the story is glossed over here a bit but still intact. 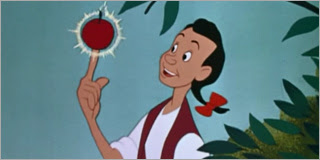 1948's Johnny Appleseed is a more vintage Disney effort and consequentially has some of those early flaws. The fact that this yarn, based on a true living man, depends so heavily time and again on outbursts of religious fervor to move its theme and attempt to make the story even more potent works against it. While there's little denominational about the invocations of the Lord's name, the sheer number of references become distracting and make the show a bit less than an account of a true rebel. 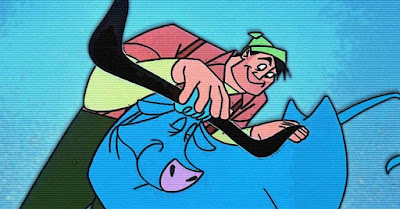 The one cartoon included here which I remember from decades watching The Wonderful World of Disney is 1958's  Paul Bunyan. I love the modern UPA style animation in this cartoon which relates the saga of the most outlandish of the characters in this set. This giant and his enormous ox Babe have all the struggles attributed to them in myth, and this tale more than any other in the set feels like true American myth-making. Loved watching it again. 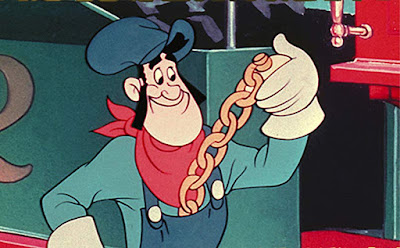 But much to my surprise my favorite in this set turned out to be 1950's The Brave Engineer which relates the story of Casey Jones and his attempt to keep to schedule against impossible odds aboard his legendary train. The animation here is classic and downright run on its own terms. It's a sheer pleasure to watch and endlessly inventive as it prowls for only a few minutes. 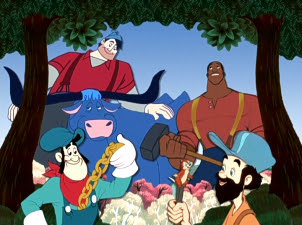 This set of yarns are introduced by Darth Vader (James Earl Jones) who does his best to make them seem a bit more important than they are. But they no less entertaining.