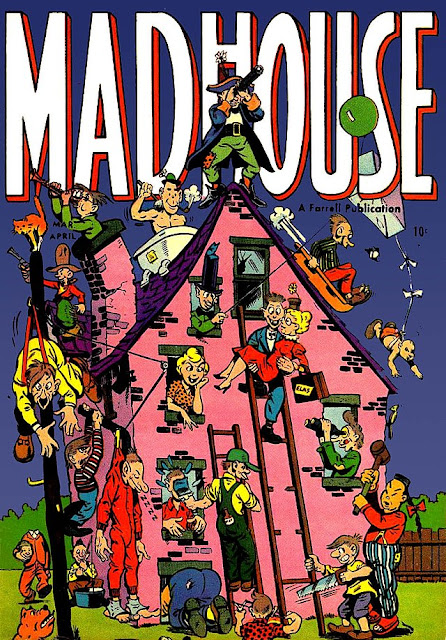 The Dojo may be having some unusual technical issues. So if there is some delay or momentary stoppage in output, be patient amigos.

Later the next day - I'm up and running but the front page is giving me all sorts of problems. I have no idea what the issue is and can only hope it clears up sooner than later. It seems to be a problem with Blogger and not extending anywhere else, at least for now. Something alas to do with the latest update on my computer which might just be getting too long in the tooth.