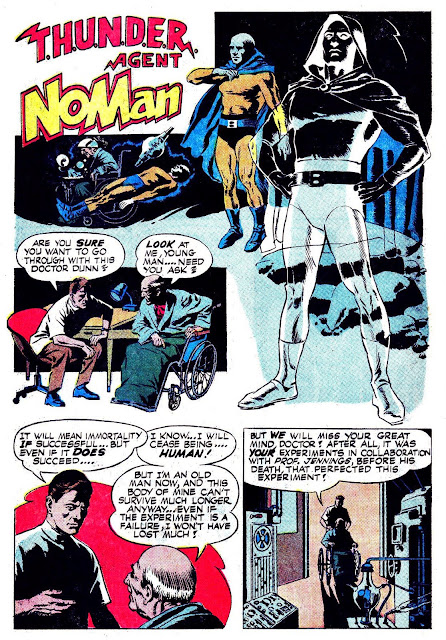 NoMan might just be my favorite. That sounds weirdly paradoxical, until you know about the THUNDER Agent dubbed "NoMan" who was not human and not even just one being. The THUNDER Agents were created in the laboratory of a great unseen scientist, but we do meet one of his colleagues. Anthony Dunn is an old man and feels that his slipping this mortal coil is nigh, so he transmits his consciousness into an android, one of a host of identical androids he has created for that express purpose. 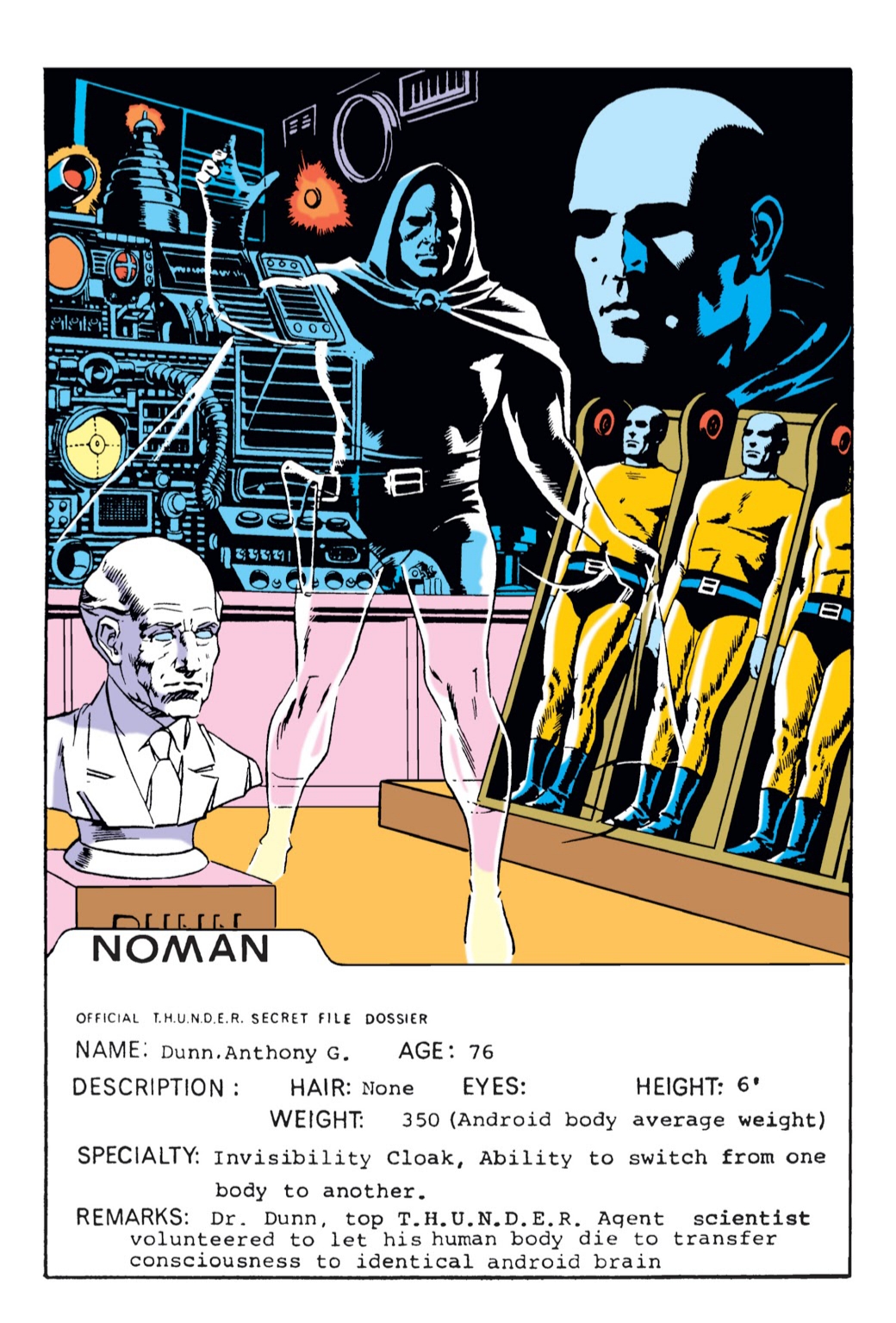 Then when he becomes part of the THUNDER program as an agent he is gifted with a cloak of invisibility. It's a brilliant stroke, and we have a hero for the modern age, an immortal man (as long as he can safely transfer his consciousness to a new body) who can become invisible when the need calls for. NoMan was the second most popular THUNDER Agent after Dynamo, but I always liked his moody aspect better. 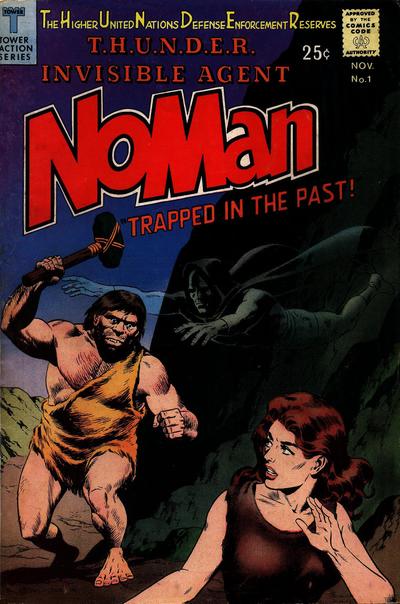 He is not well-served by the talents who worked on many of his stories, both in the main THUNDER Agents title as well as two issues of his comic. When someone other than Wally Wood or Reed Crandall, or perhaps John Giunta drew him, NoMan looked a bit too beefy and too much like a typical superhero. But the idea of an experienced and well-trained mind having access to a succession of perfect bodies is a delightful prospect, or perhaps it isn't. Like all the THUNDER Agents there is a cost to his powers and his is the potential loss of his humanity isolated as he has become from the rest of the world. 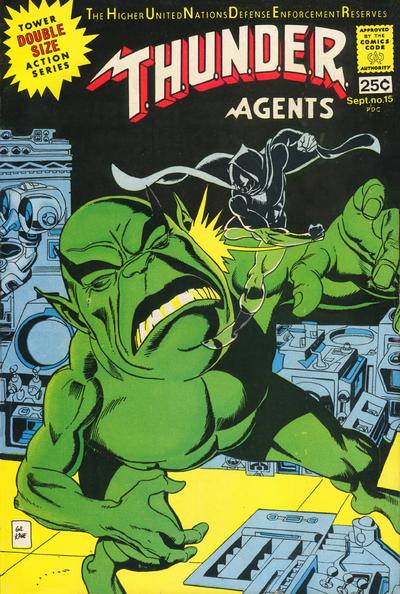 Still and all, NoMan is exceedingly cool.