Made Men - Return Of The Red Tornado! 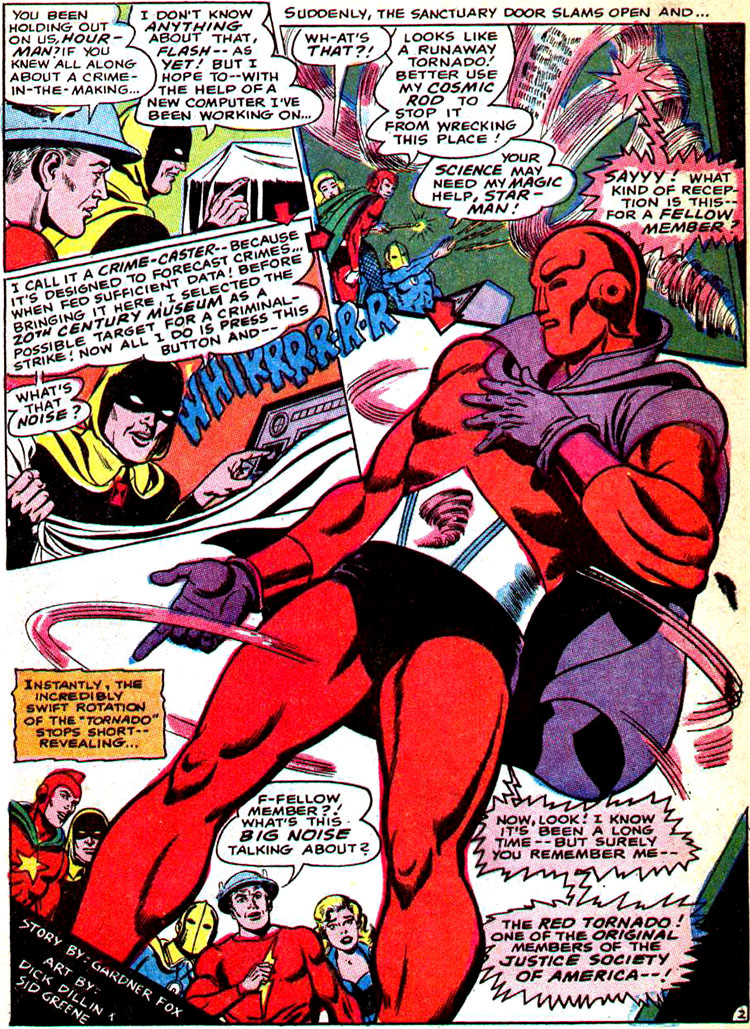 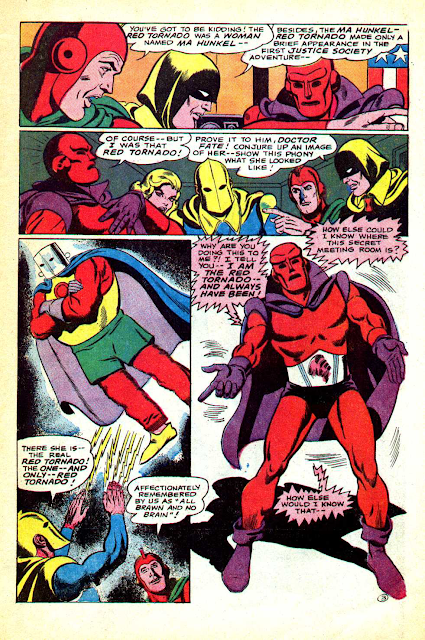 Also like the Vision the Red Tornado is a Silver Age revision of a Golden Age hero, this time a heroine actually from the humorous pages of Scribbly named Ma Hunkel most of the time. But what makes the Red Tornado one of my favorite artificial heroes is his loser lifestyle. 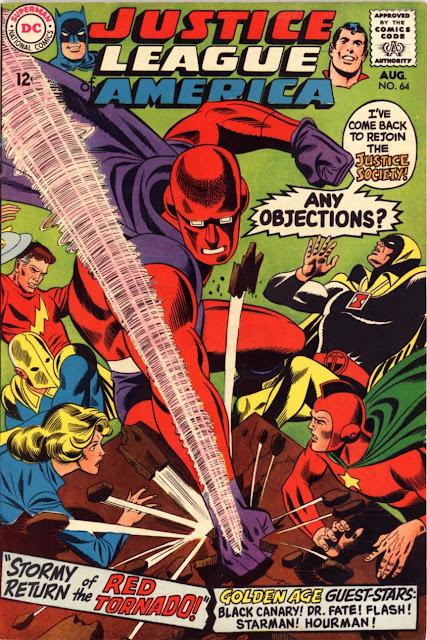 Few heroes have had as much hard luck as the Red Tornado, luck so bad it sees him destroyed more than a few times. But always despite the best efforts of the wrtiers, it seems he resurrects and is ready for more some number of issues later. Watching the Red Tornado try to scratch out something akin to a normal life during his Bronze Age heyday was compelling. The Vision's romance with the Scarlet Witch sometimes became maudlin, but the Red Tornado's attempts to find love always had a charm which felt real. 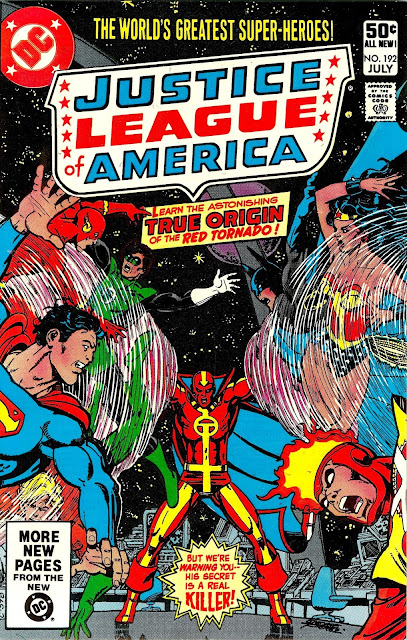 When he learned he was really an old League villain called the Tornado Tyrant it made him even more like the Vision in many ways. About the only thing he couldn't fend off was bad fashion advice, as his elegant original togs were spruced up more than once by some really gaudy affair. 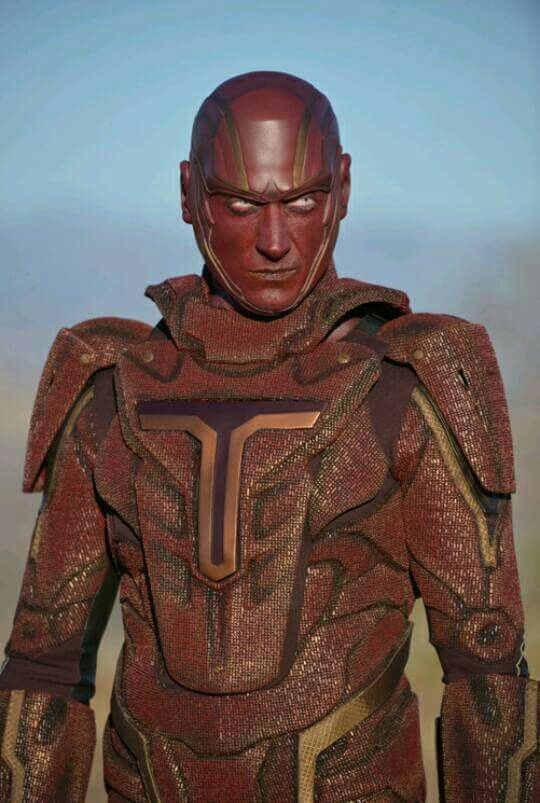 What he has become today I cannot say, though a cinematic version of the hero did show up on television's Supergirl.