The Dark Futures Of Jo'Burg! 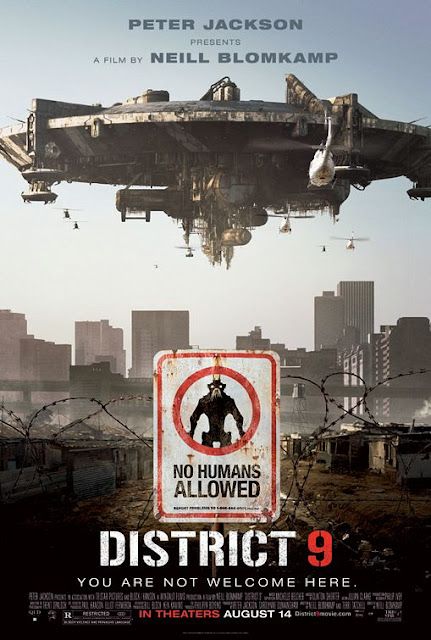 Neill Blomkamp, a native of Johannesburg South Africa and a director sets all his movies there has created some of the most compelling images of a dark future. His first film and his masterpiece still is District 9 a masterful bit of storytelling which speaks to the darkest parts of civilization bringing into full focus slavery and racism. The country of South Africa is a land which has risen from deep shadows of both and Blomkamp's movie is at once and indictment and sign of a better tomorrow in that it was made at all. The story tells of an enormous spaceship which descends to Earth and parks directly over the city of Johannesburg. Out of this ship come aliens who are apparently the slave work force of the pilots of the ship. 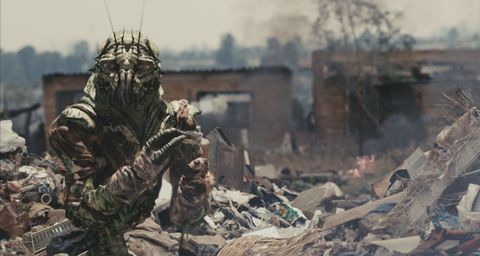 In a bizarre act of compassion mankind welcomes the aliens but also segregates them into a devastatingly ugly slum in the ship's shadow. The decision is made to movie the aliens along, to another more remote reservation and to that end the story's protagonist, a functionary in the government is infected with alien DNA and we begin our suffering along with him as he loses touch with his world and becomes a pioneer of another. There is enormous emotion in this story and incredible cruelty, cruelty of both thought and deed. The poster says "You are not welcome here." but everyone should visit District 9. 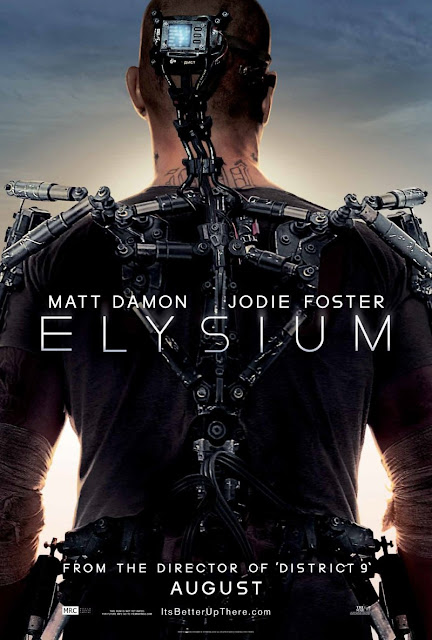 On the heels of the success of District 9 comes Elysium. This is another future in which the world is suffering and the uncanny ability of some humans to both profit from and live literally above their fellow man is showcased. An enormous rotating habitat is in Earth's orbit and in that ship the richest of man lives, pursuing lives of comfort and relative immortality thanks to great breakthroughs in medicine. Those breakthroughs though are not to shared and on Earth itself the poor scrabble for some footing in a world of pain and want. Then one man finds out he's dying and in trying his best to live a few more days leads a revolution which changes the world. Matt Damon and Jodie Foster aren't the best choices for the parts, parts I'd like to see got to less well known actors, but it works for the most part in spite of that Hollywood gloss. 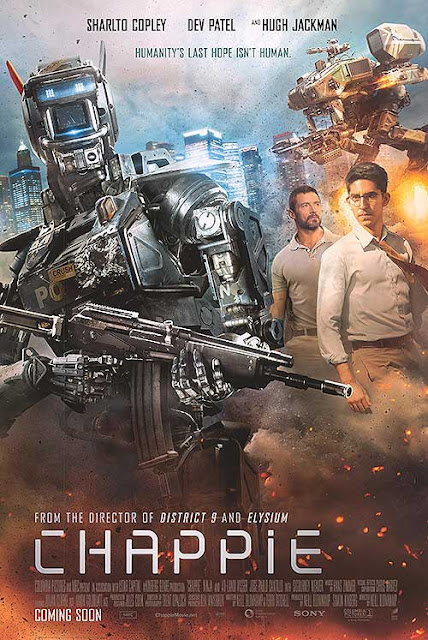 Chappie is the third offering from Blomkamp, and this time the future brings artificial intelligence, specifically robot cops which are at once an apparent boon to society and potentially a great threat. Hugh Jackman seems actively miscast to me in this as much as I like him and as hard as he works in this movie, but Dev Patel is ideal as the nerdish tech wizard to makes intelligent robots and in the case of one dubbed "Chappie" by the gang of robbers who come across him, a robot with a heart, or at least programming much the same. The story is a whipsaw as we follow one character then another, and see one startling transformation after another. Intelligent life indeed. 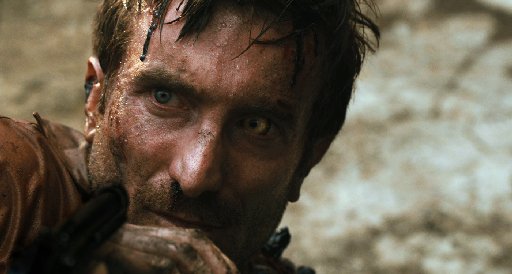 In all of these movies is Sharlto Copley, a South Aftrican actor who made some splash after his affecting role in District 9 as the man who becomes an alien. He's a ruthless mercenary in Elysium and in Chappie, he's the voice of the robot himself. Blomkamp's vision of the future is pretty grim,  but populated by folks as fascinating as those portrayed by Copley at least it will be interesting.