Dystopian Countdown #3 A - The Atomic Knights! 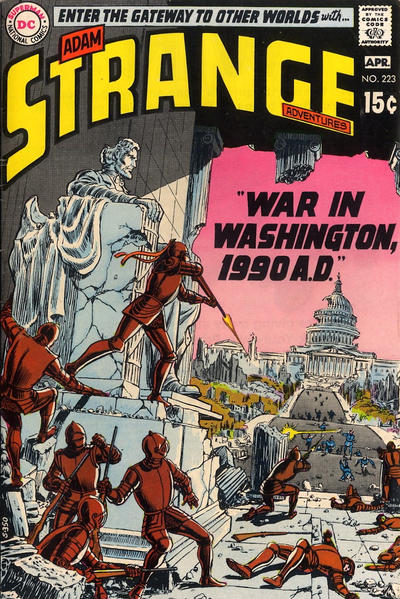 The Atomic Knights are just freaking cool. I ran across them for the first time in reprint form but instantly fell in love with the idealistic artwork of Murphy Anderson who with writer John Broome gave us the offbeat image of stalwart men and women using ancient medieval armor to withstand the radiation of a Great Disaster. "The Great Disaster" itself was oddly unclear, an atomic war presumably given the look of much of the territory and the radiation which quickened the suits to be proof against the weapons of their enemies was suggestive. We have communities, living hand-to-mouth but with the knowledge of what had gone before. 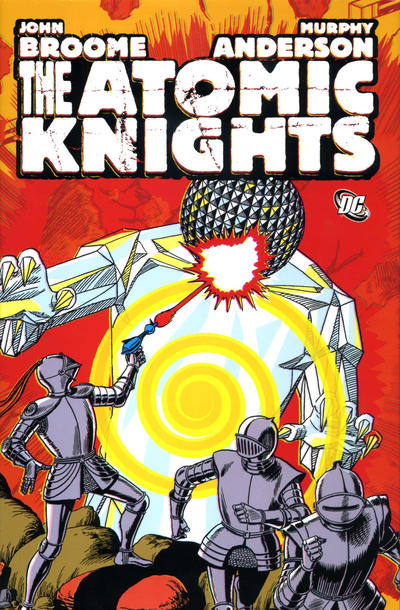 The Knights as rendered by Murphy Anderson had that clean-cut handsomeness so common in his work, even though it might've made them seem a little too polished for the existence they lived in little "Durvale". In the wastelands of what was once the United States they faced threats in the pages of Strange Adventures and their travels were wide ranging across the continent taking them to Washington DC, Los Angeles, and New Orleans among other places.  There is something delightfully marvelous about the idealism of Gardner Grayle and the other knights faced with a bleak future, something for all of us to pocket for tough times. 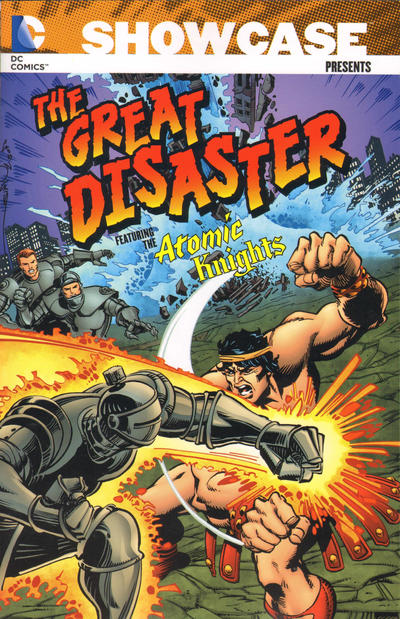 This is but the first installment of Dystopian Countdown #3. Be here tomorrow for part B of this expansive entry on the "Great Disaster".