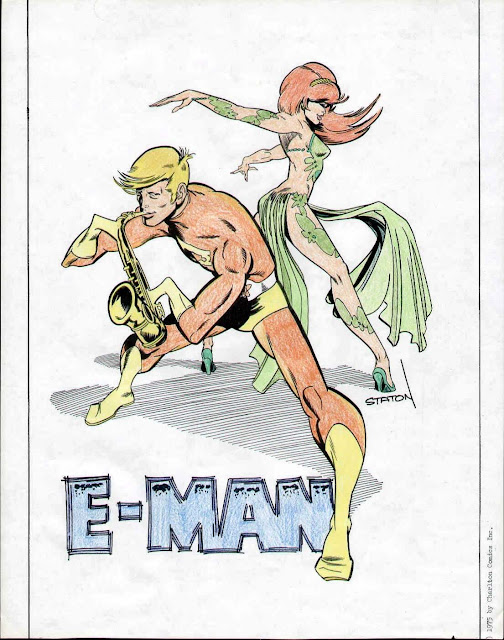 The characters in Nick Cuti's and Joe Staton's E-Man might seem familiar to some readers of the time. In fact the likenesses of the players were inspired by famous film figures of the time.


E-Man himself has two distinct looks. His original look as evidenced in the promotional material and the earliest issues, show the original inspiration was movie star Robert Redford. Redford's criminally evident good looks are a dandy template for a comic book hero. Redford's screen compadre Paul Newman had supplied the look for DC's Green Lantern many years before.

But later Joe Staton looked to another Hollywood type for his take on E-Man, specifically Sir Roger Moore, the then new James Bond who had just released Live or Let Die as E-Man was breaking on the stands. 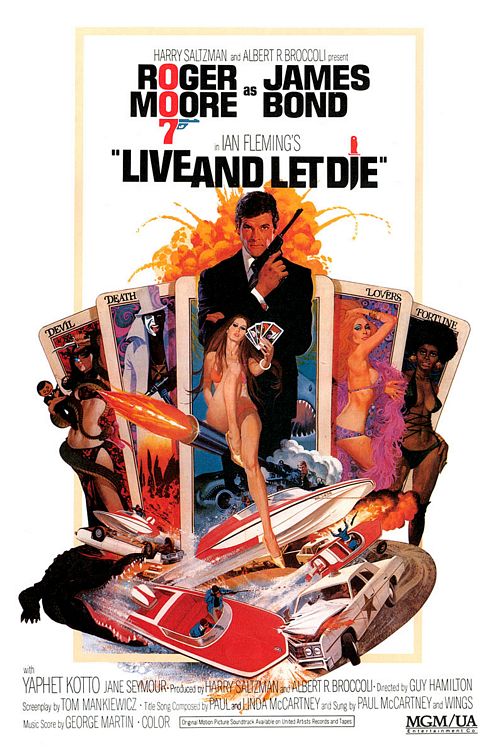 
But whenever I looked up photo reference on Novak I always found a fabulously lovely woman, but not one that made me think Nova Kane. 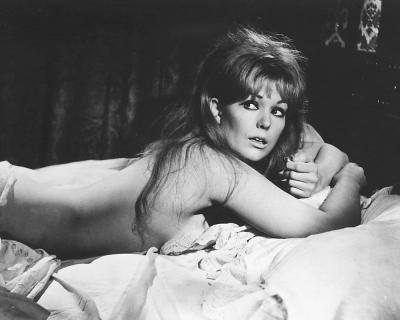 Then I found this bodacious image above from the movie The Amorous Adventures of Moll Flanders based on the Daniel DeFoe novel. 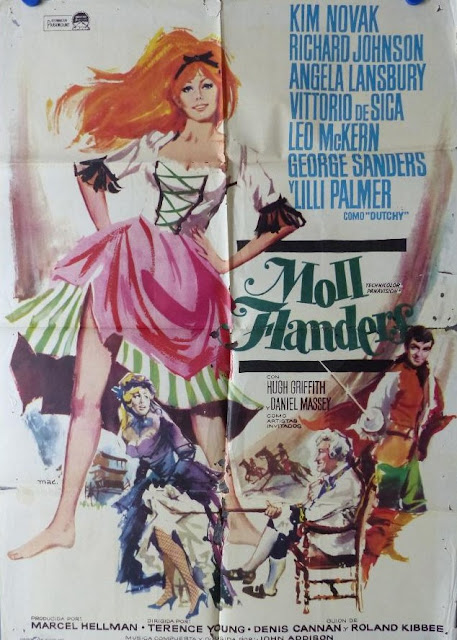 This poster for the movie says "Nova Kane" to me in bold ginger-colored letters.

Michael Mauser on the other hand has two inspirations. 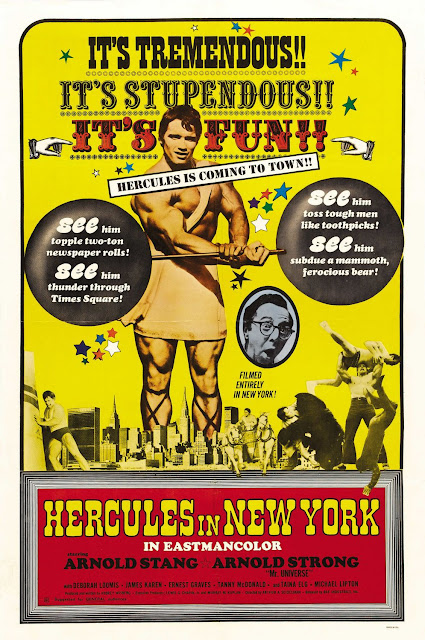 Nick Cuti has said he wanted Mauser to look like Arnold Stang, a comedy actor best known to me at least for his role in Arnold Schwarzenegger's ("Arnold Strong") debut film vehicle Hercules in New York.

Staton has said that he drew his influence from Stang who he knew but also from Dustin Hoffman in his role as Louis Dega in the movie Papillon. 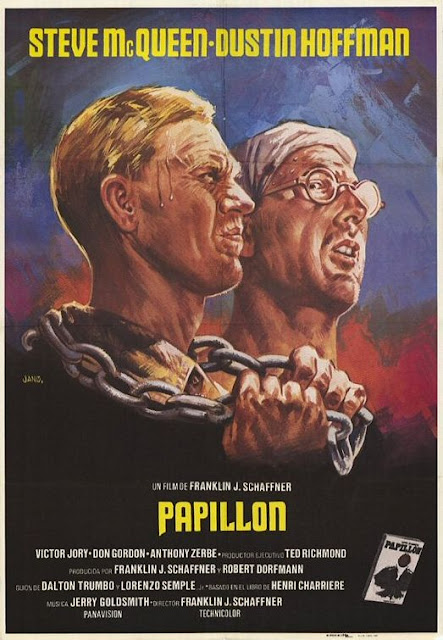 There's no doubt that Michael Mauser is a seedy type as first imagined by Staton.

And there's your cast. Others in the series will be drawn from other sources as we'll see, but our main cast have some secure Hollywood credentials.


NSFW ALERT BELOW - SCROLL WITH CAUTION!

AVERT THE EYES OF THE INNOCENT! 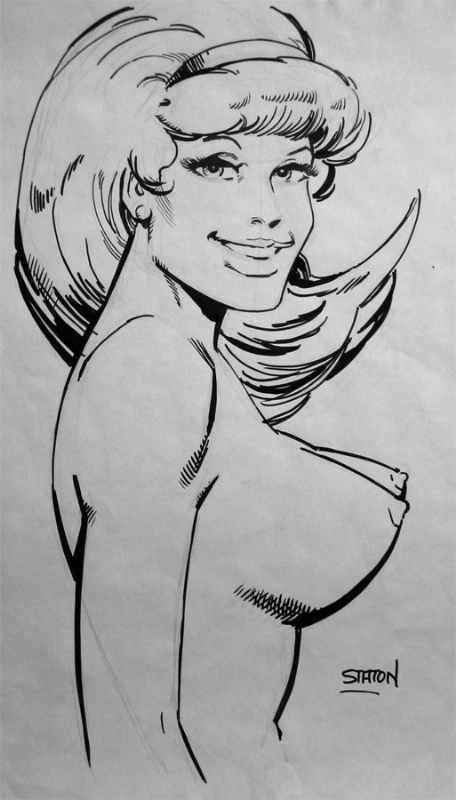 This is a bodacious rendering of the ultimate bombshell Nova and her twin peaks of power by her co-creator Joe Staton. I figured this was as good a spot as any to feature this show-near-all illustration of the liberated Ms.Kane. Enjoy!