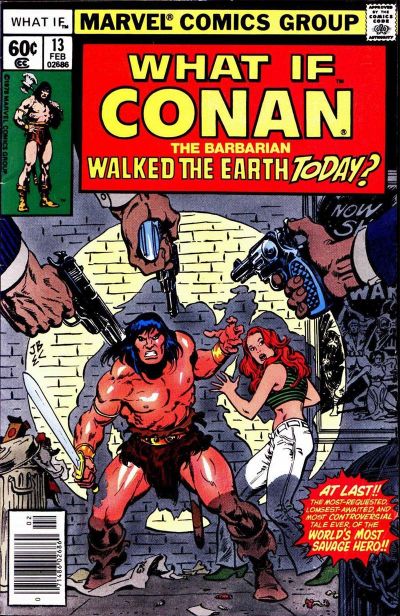 I just read the news that Robert E. Howard's creation, including the mighty Conan the Barbarian will be hooking up once again with the sprawling monster which is the Marvel Universe, which itself has been absorbed into the maw of the mammoth Walt Disney empire. 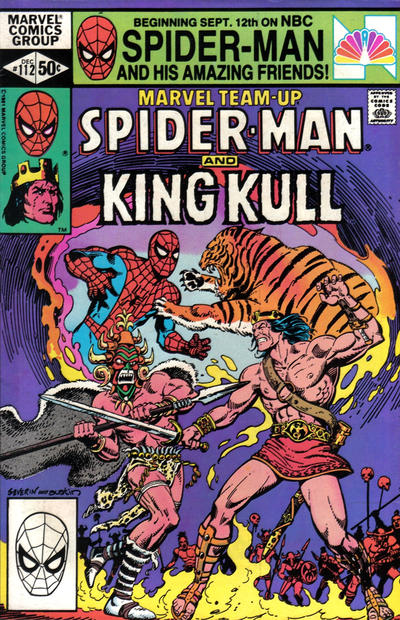 I don't find any specific mention of King Kull or Solomon Kane, other relatively high-profile creations of Robert E. Howard. I always assumed they traveled together, but in these wacky times with licenses whipsawing across the globe it's not at all a certain thing. IDW just published a Kull series in which they moved him to a modern, even futuristic setting which was seriously dumb. So I'm guessing the characters are all on their own now, with Kull at IDW, Red Sonja at Dynamite, and now Conan at Marvel yet again. Solomon Kane needs a home I guess, or is he still at Dark Horse? 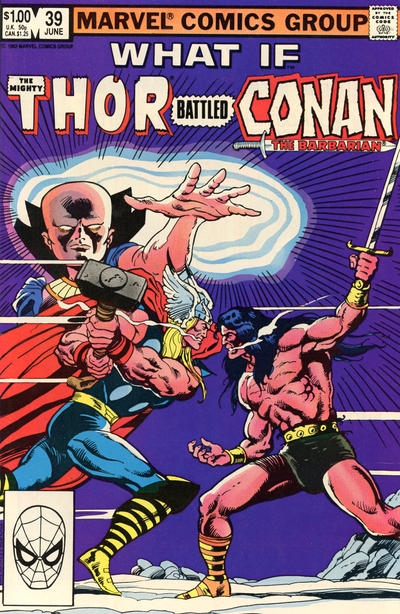 Marvel certainly gets full props for making Conan a successful property in the long term. Roy Thomas and Stan Lee rather stumbled into it after failing to get hold of Lin Carter's Thongor, but what they did with it was amazing. Tapping a novice Barry (Not-Yet-Windsor) Smith to draw was a decision that might've killed the project (probably should have), but they lucked out in that Smith became utterly awesome growing in real time before our eyes issue to issue and month by month. By the time the big gun John Buscema stepped in with gusto, Conan was a powerhouse and would only become more so. 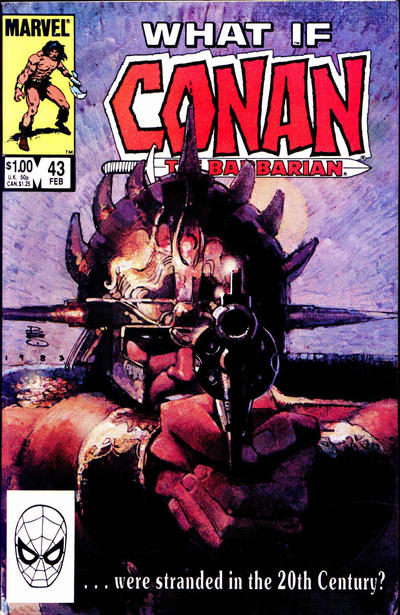 But the energy drained from the series over the long years (especially after Roy left) and it was frankly a good thing for Conan and Kull and the gang when they got over to Dark Horse. Mike Richardson's group really charged up the character again with writers like Kurt Busiek giving us new renditions of classic tales and up and coming artists like Cary Nord bringing a vitality to the character which had been missing for some time. But now that era seems to be over and I can't say I'm really sad. Marvel has the character back, now let's see what they do with it. Maybe he'll join the Avengers, or team up with Chewbacca or do an adventure with Scrooge McDuck! After Groo all things are possible.