A Day In The Anti-Life - Secret Society! 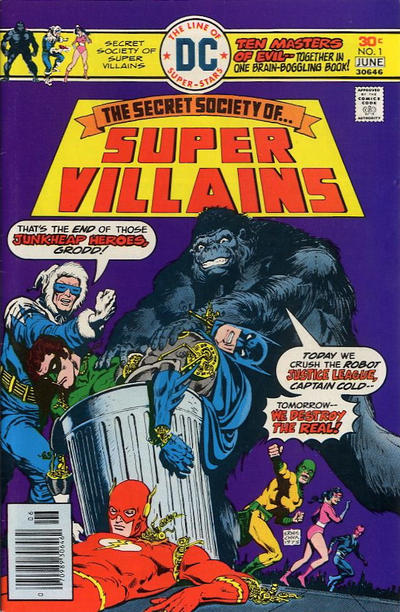 And now we have our very own "Secret Society". This one, according the crackpots parading in the governing political party, is an undetermined number of  like-minded Never-Trumpers and worse Hillary-Lovers in the FBI who gathered in places away from their offices (sundry local bars and rec rooms it is assumed) and plotted schemes in which they could harness their dastardly "deep-state" deeds to derail the then Dolt-Who-Would-Be-President. 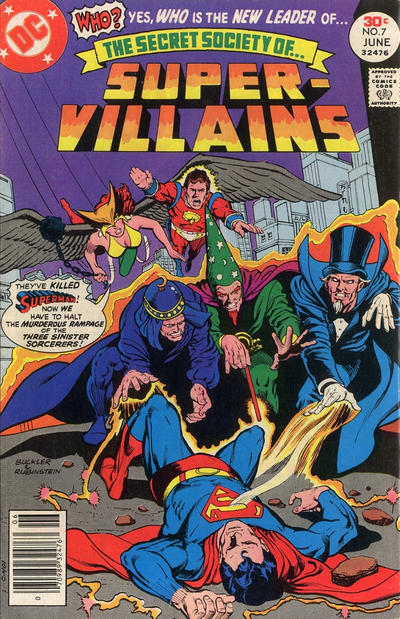 All this conspiracy-theory ooze is apparently the result of a casual reference in one text message which mentions a "secret society" but seems clearly from the little context supplied to be a snide reference, a bit of mockery, a mote of satire. In other words...it's a joke son! But never letting wit stand in the way of a usable cudgel to break a long-standing bit of American democracy, away we go on a trolley ride in the frothy land of the lunatic fringe. I'm waiting for the Reptilians to put in an appearance, they usually do -- maybe in connection to the "Secret Memo" I keep hearing about which is supposed to rock my world even though they won't let anyone see it. 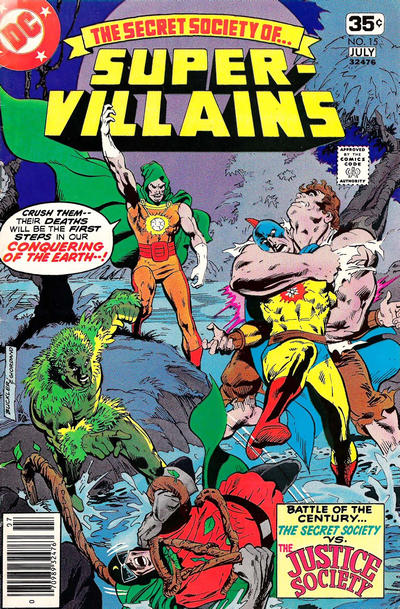 "Secret societies" are the very stuff of knuckle-heads who believe the world is out to get them and conservatives have believed that very thing for a very long time now. They feel under assault because they imagine the roaming bands of brown people who enter the country illegally or legally or have the audacity to be born here in these United States want their money and their privilege. Sometimes I wish it were as organized as that, like an installment in the Machete movie series -- that would be interesting at least. But this is just demographic shifting, a slow and steady change in populations which is inevitable and much larger than the imaginations of the white-power militia dupes who still cling to their guns atop their personal "Ruby Ridges". 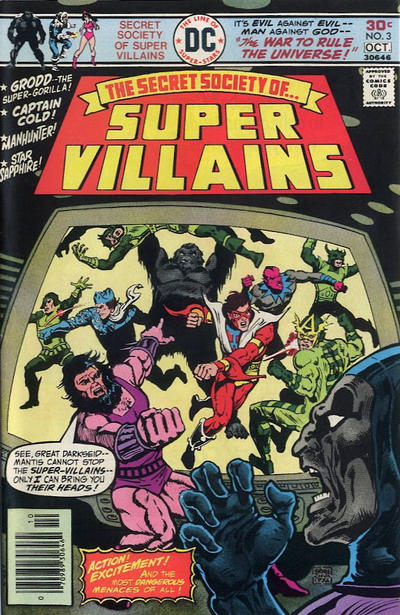 The very thing which has convinced the white man in America he is better than anyone else on the globe is becoming out-dated and all attempts to "Make America White...er...Great Again" are flailing attacks against the established sentinels of law and order which does what braying conservatives have moaned about for decades, pay attention to what the Founding Fathers wrote. Oh wait, before the success of the revolution, those old venerated white guys were kind of like a secret society themselves. Hmm.

Labels: A Day In The Anti-Life