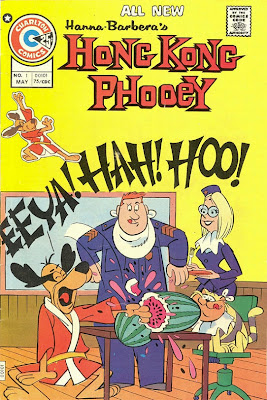 Charlton was the go-to comic book publisher for authentic martial arts action. Marvel showed up with Shang-Chi and Iron Fist and DC might've had Karate Kid for many years, but Charlton gave us Judomaster, Tiger, Thunderbolt, Yang, and Sun Yang. That's a pretty impressive list, but it's not a complete list.

There was also Hong Kong Phooey.

Hong Kong Phooey was one of the Hanna-Barbera licensed comics which Charlton produced in the 70's. The company had given us droves of Flintstone comics and other H-B stuff, but toward the end of the company's run with the animation giant, they offered up Hong Kong Phooey. Much of the artwork on the early issues was handled by Paul Fung Jr. 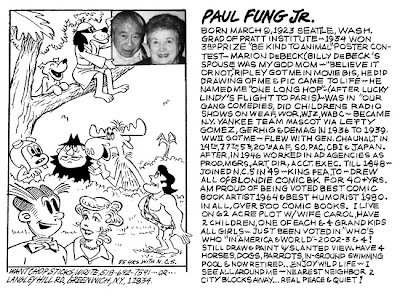 The series ran concurrently with Yang and House of Yang and even lasted a few months beyond the cancellation of those books. That makes Hong Kong Phooey, Charlton's last martial arts hero. 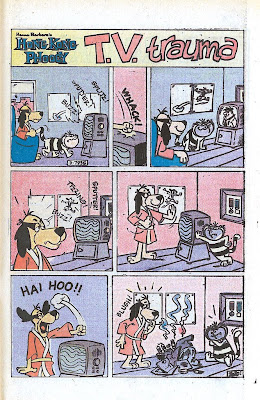 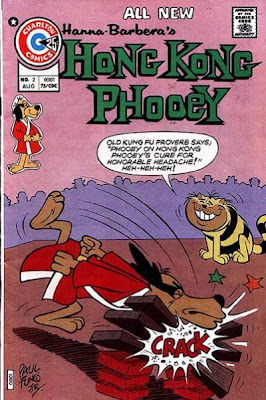 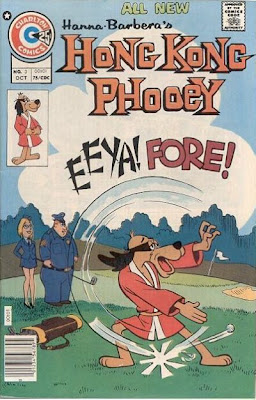 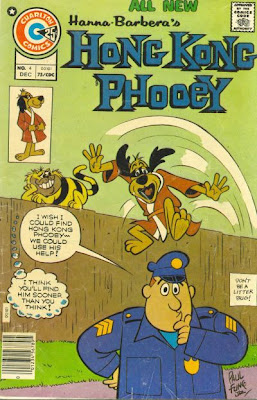 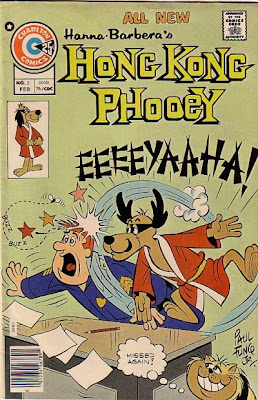 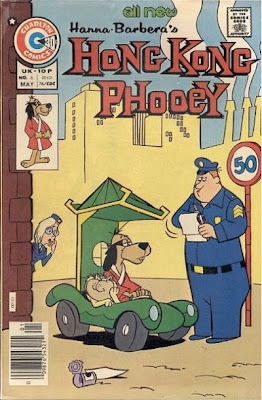 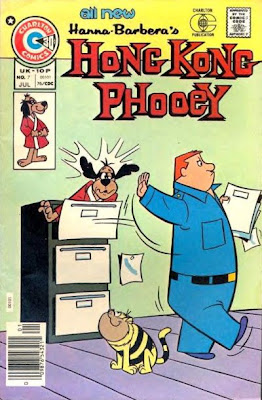 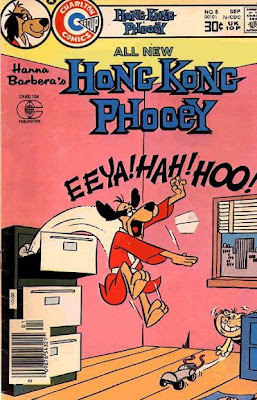 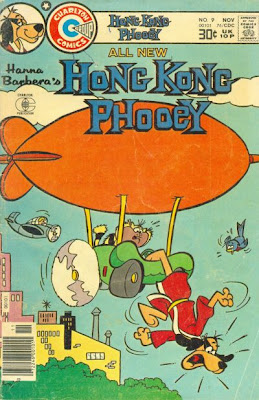