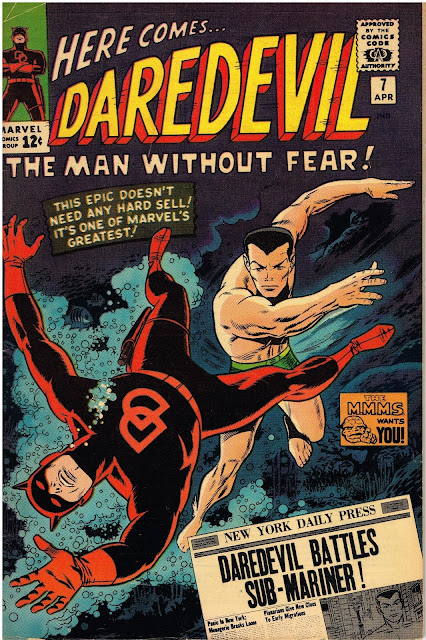 As important as fine talents the likes of Gene Colan and Frank Miller have been to the development of the Daredevil comic book, it's easily arguable to me that the single most important artist in the history of the was Wally Wood. What Wood did was simply transform Daredevil from a musty looking superhero who might've dropped in out of the Golden Age into a sleek modern hero literally suited for the Silver Age. He did it with a single color -- red. 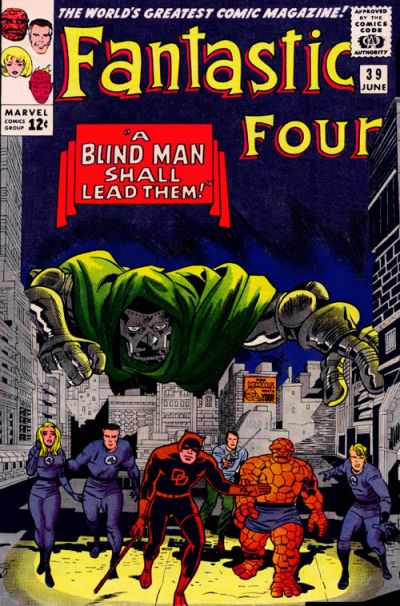 From his inception the design of Daredevil had played off his name by adorning his cowl with little horns. What Wally Wood did was to take that notion and give the character named "Devil" a deep rich color which evoked his name in all its glory. Soon after taking the helm Wood started diddling with the look and along with Stan Lee even made sure the hero got some high profile exposure in the Fantastic Four of all places and by fighting one of the greatest of all Marvel battles ever against the indomitable Prince Namor, the Sub-Mariner. "The Man Without Fear" earned his nickname when he put it all on the line against the Sea King and there was no going back. 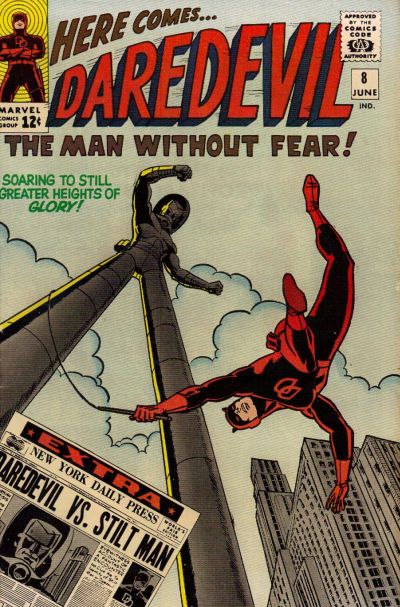 Despite small-ball but visually spectacular villains like the Stilt-Man, the comic was secure because watching DD in battle was exciting in itself. 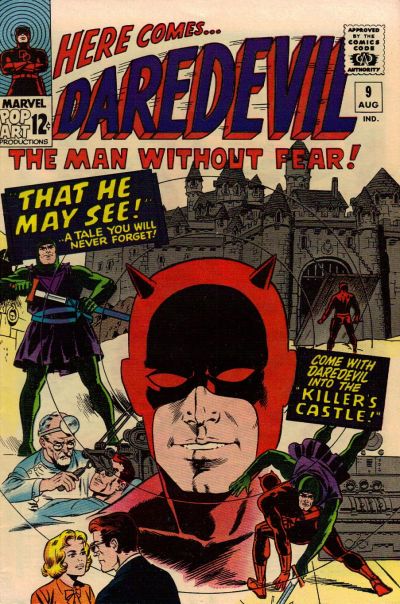 Not all the stories made sense, but getting there was nearly all the fun. Daredevil was establishing himself as a hero who took on all comers and looked good doing it. 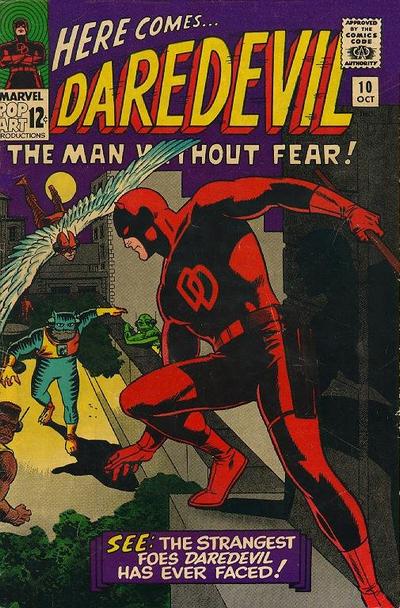 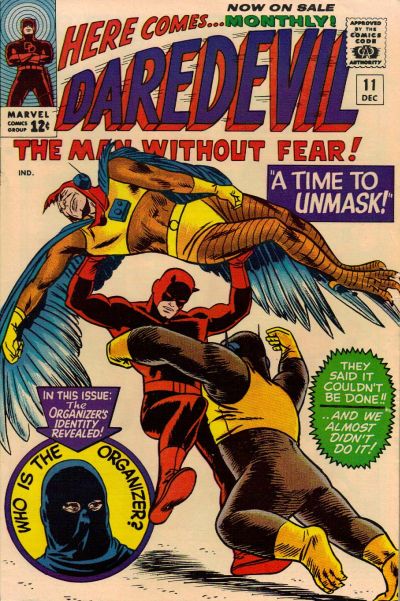 Wally Wood's tenure was brief though and ended when Bob Powell was brought aboard to finish Wood's layouts in the terrific two-parter featuring the debut of the villains who would be called the Ani-Men. These guys are all Wood, who wrote the first half of the two-part adventure. With that Wood left the book and a fellow named John Romita took the helm, no slouch himself. 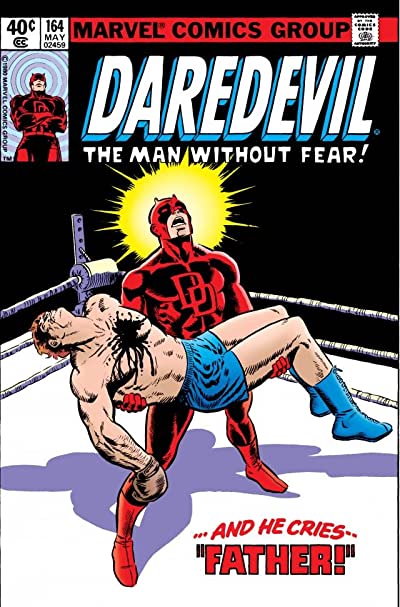 Wally Wood stepped aboard the Daredevil comic book one more time, inking Frank Miller in a story from his epic run. It was a hearty reminder of the early days when Wally Wood had saved the comic from the dustbin of history.

It was then that Daredevil was established as the comic without fear.
Note: This post originally appeared at Rip Jagger's Other Dojo. I will be transferring some of those posts over here as the month goes on.
Rip Off
Posted by Rip Jagger at 12:00 PM