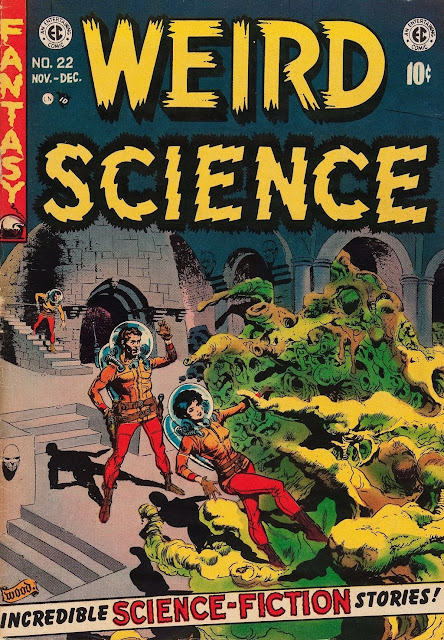 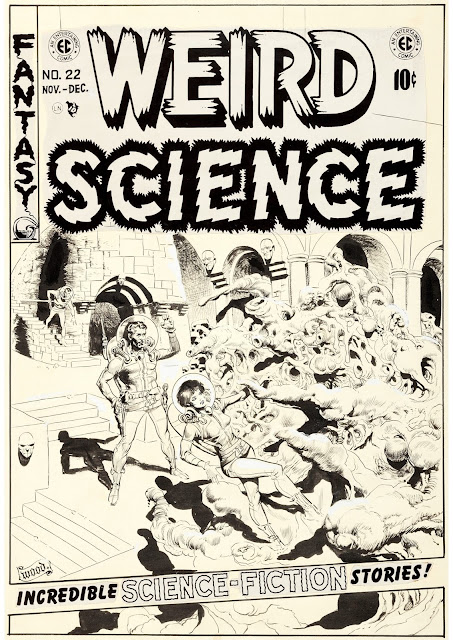 In the pages of EC's Weird Science #22 there's a story titled simply "My World". It was written by Al Feldstein and drawn by Wally Wood. Here is that story in its original art form. That first page in particular is magnificent in the depth of image one can see, reminding me of the misty backgrounds of Skull Island in the original  King Kong of all places. 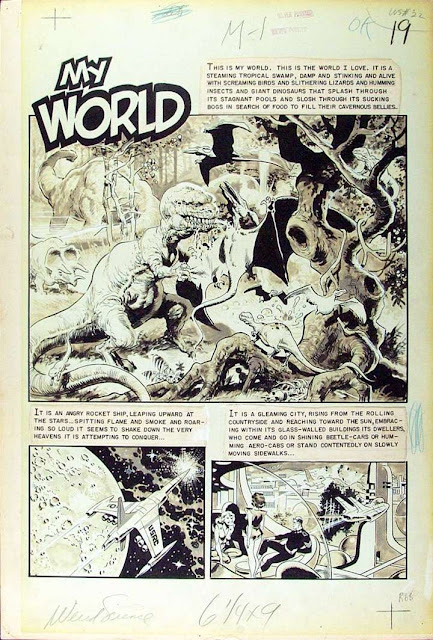 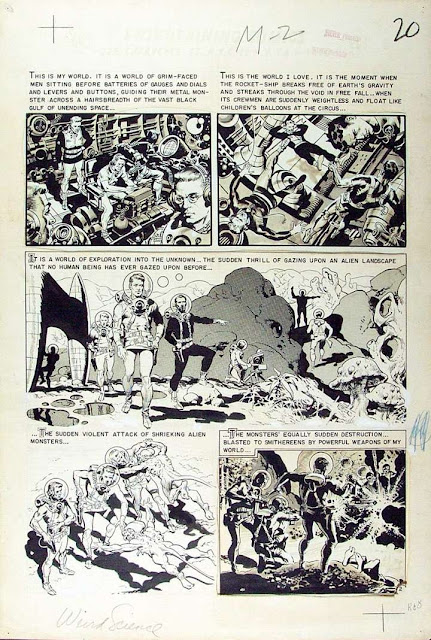 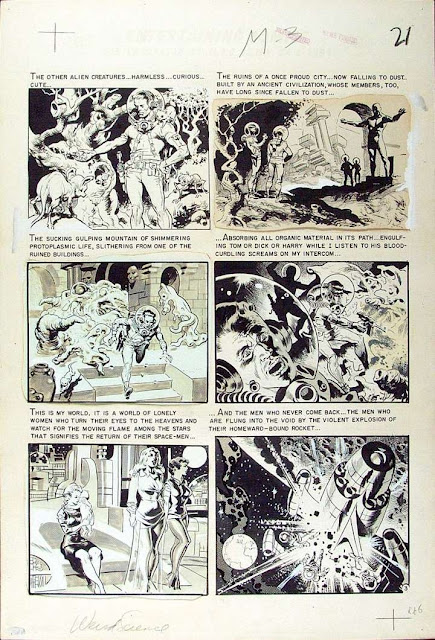 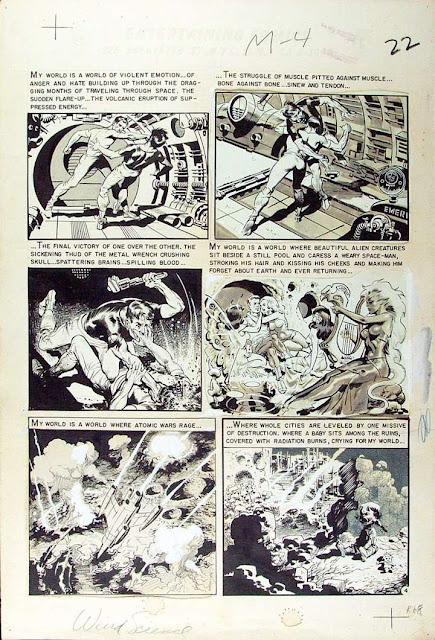 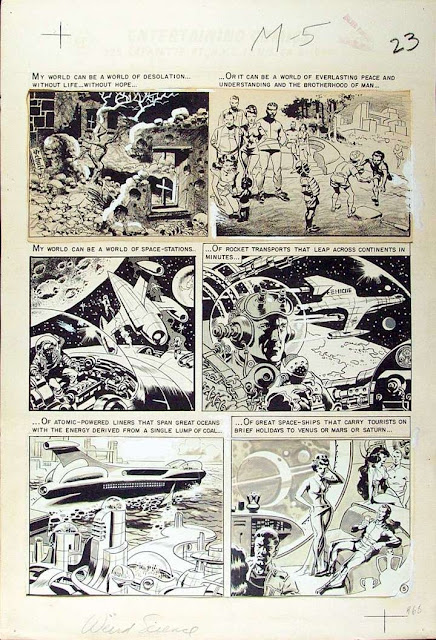 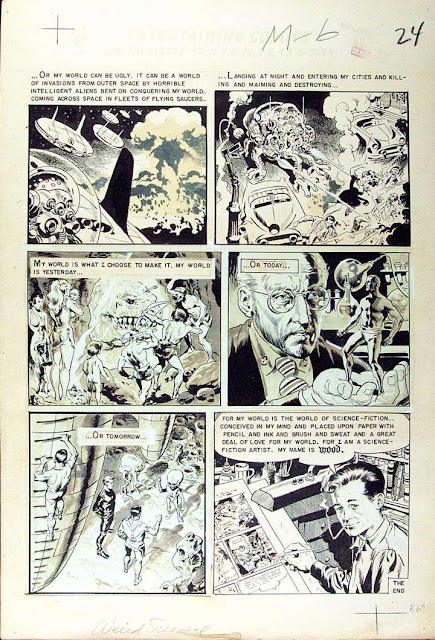 It's almost like a visit inside the imagination of the creators themselves, or perhaps more particularly Wood himself as his artwork drives this vignette more than most EC offerings. The sprawling capacities of science fiction have rarely been better portrayed. 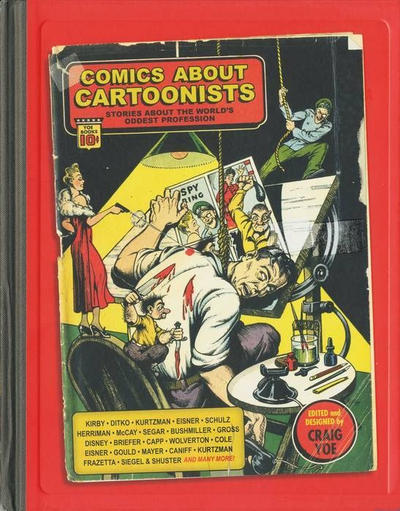 This story has been often reprinted, but I read it most recently in Comics About Cartoonists - Stories about the World's Oddest Profession from Craig Yoe.
Note: This post originally appeared at Rip Jagger's Other Dojo. I will be transferring some of those posts over here as the month goes on.
Rip Off