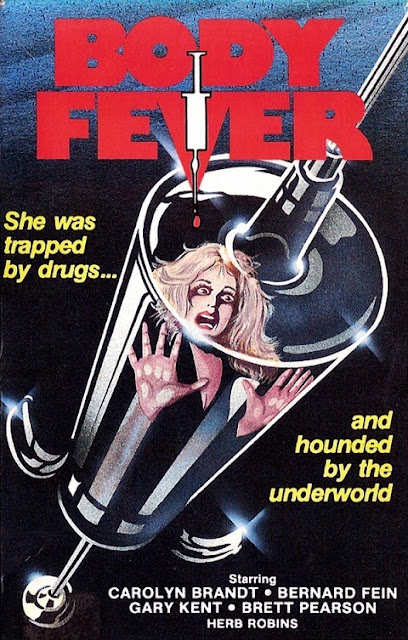 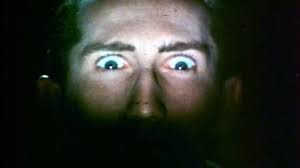 The first and perhaps most accomplished relatively speaking is Body Fever, which is a film noir effort in color made on the cheap and using that to best effect. It features Steckler's wife Carolyn Brandt at the time, a leggy actress who almost exclusively appeared in her hubby's movies. She's pretty and at times when shot correctly striking, but her acting is pretty average. The real standout in this movie about a detective and a jewel thief evading gangsters and finding love is Gary Kent, a Hollywood stuntman of some reputation who does a great job as a pretty nasty thug in this movie. Kent is the guy who inspired the Brad Pitt stuntman character in Tarantino's Once Upon a Time in Hollywood, and it's easy to see how. His body is lithe and you can tell this is a guy who can handle himself. This movie features some of the same sets (in Steckler's basement of all places) used in the porn flick Synthia the Devil Doll. 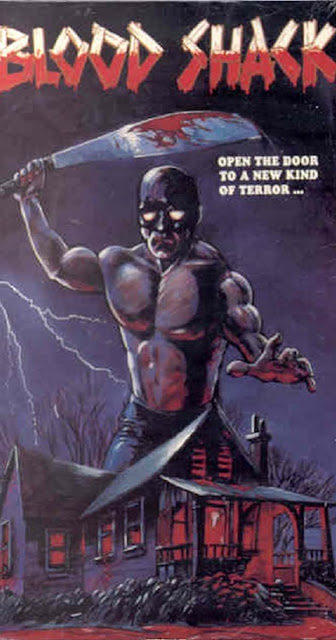 Blood Shack is one of the most curious flicks I've ever seen. It's shot silent with a modicum of sound added in after the fact to marginal effect. It's setting is the real "star" of this movie, as rundown a piece of property as you're likely to find, a house that seems open to elements most of the time. Supposedly this is a haunted house, haunted by an Indian spirit called "The Chooper". That in fact is an alternate title for this movie and the one I prefer just for its weirdness. The title comes from an earlier Steckler movie The Lemon Grove Kids and a couple of minor characters from space called "Choopers". One of those costumes is re-used here and that's enough apparently for Steckler. Once again Carolyn Brandt is on hand as well as longtime ally Ray Haydock, a rockabilly singer and comic book writer among other things. Haydock would be killed in a tragic car accident soon after this movie was completed alas. The Chooper kills several people in the flick with minor gore and one of the grossest mattresses in film history. All that is crummy about Steckler movies is on display and all that is wonderful is there too. This 1971 movie was made at the same time as a porn flicked called Hillbilly Sex Clan, which shares the set as well as at least one actor from Blood Shack. 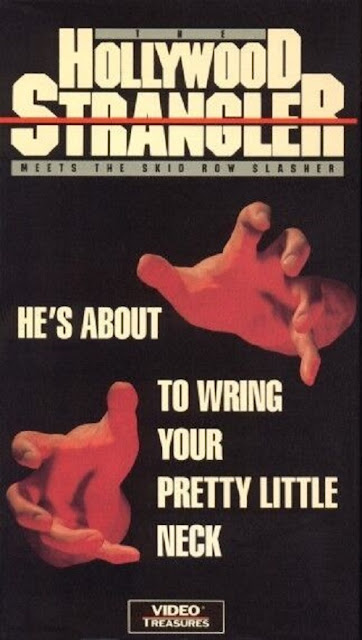 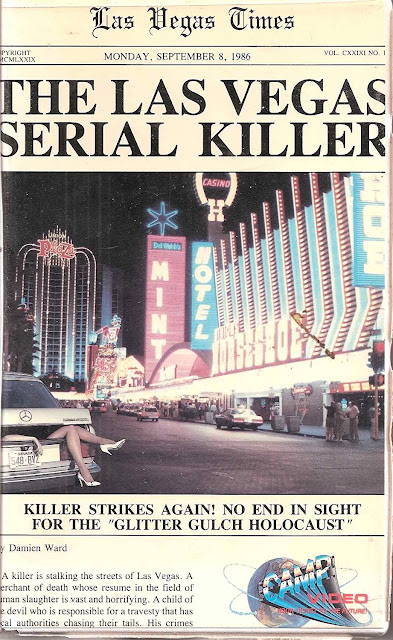 In 1986 Steckler makes another movie and he revives the Hollywood Strangler and moves him to Las Vegas. In a strange effort to create something of continuity in his movies all of Steckler's psychos share the last name "Click", first used in The Thrill Killers many years before. The Las Vegas Serial Killer is the least watchable of these movies, because the repetition of the other Strangler flick is repeated but without the relative complexity of the other psycho. Neither of these movies is really that good, but the other is slightly better. We follow to lame thieves this time when we're not watching Agostini strangle some unsuspecting woman. The movie rambles around Las Vegas and like many of Steckler's movies does a pretty decent job of documenting the real world at that time. The Vegas in this movie is long gone, and there is a wisp of nostalgia from glimpses of those old casinos. 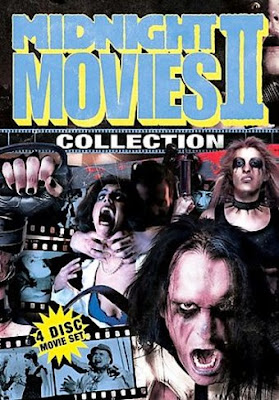 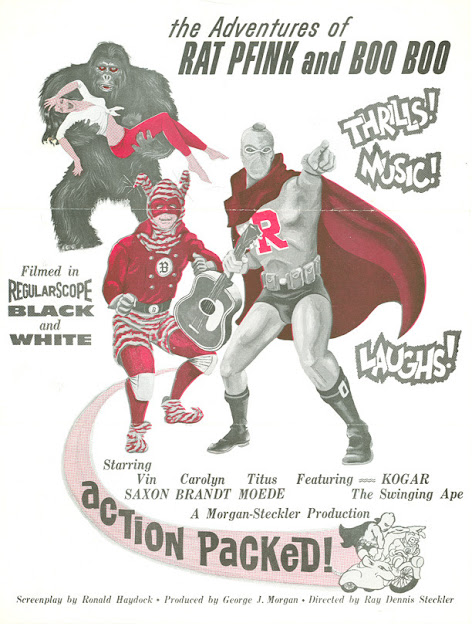 Note: I have not yet dealt with one of Stecker's most famous movies -- Rat Pfink a Boo Boo, but I hope to do so later.
Rip Off
Posted by Rip Jagger at 1:00 AM