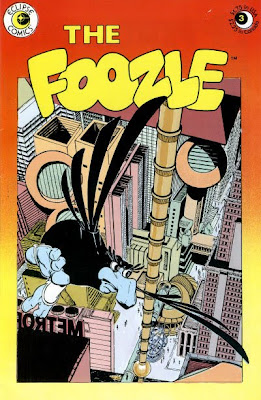 Marshall Rogers
Here's one of those secret origin type tales that I find fascinating in the comics world. It seems that back in the day, Steve Englehart, something of an itinerant comic book writer had a falling out with DC about his remuneration on an already submitted story. He had it seems already written a DC Presents story starring Superman and featuring The Creeper as the guest star. Since he felt stiffed by the company, he refused at that time to do more work for them, so what to do with the completed script. 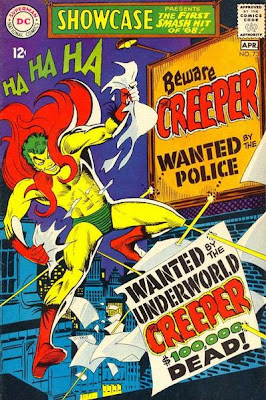 Steve Ditko
"I had no plan - what was I going to do with DC-specific stories if I didn't sell them to DC? - but that very afternoon, Jan and Dean Mullaney bought them to start their new magazine line (for the price DC had promised).

So Marshall Rogers, who was going to draw the Superman-Creeper story, sat down and riffed on it. He turned Superman into a little girl and the Creeper into the Foozle, and I rewrote dialogue as needed. Marshall later spun the Foozle into his own series, which he wrote himself, and since it was pretty much his creation, I renounced my rights to him...er, it..." 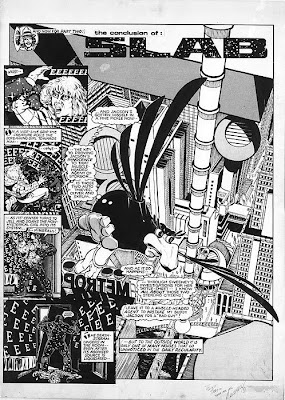 So The Foozle was born. He debuted in Eclipse Magazine in the story "The Slab". Here's a link to Steve's full account. 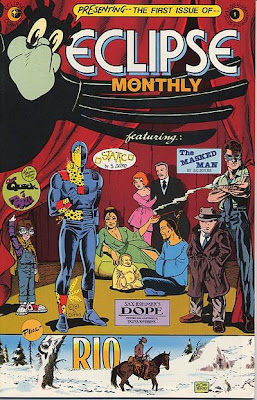 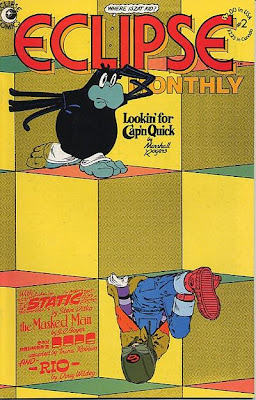 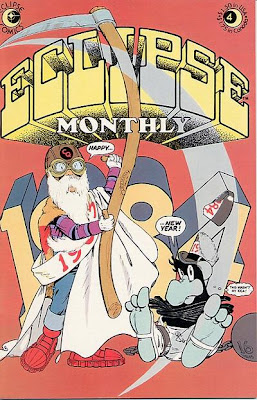 Later Konsbon the Foozle showed up in the debut issue of Eclipse Comics running for a few issues. 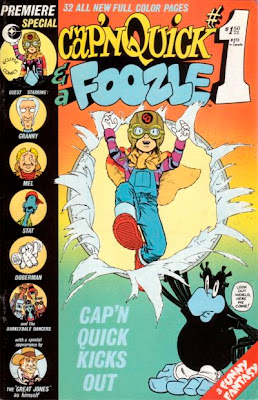 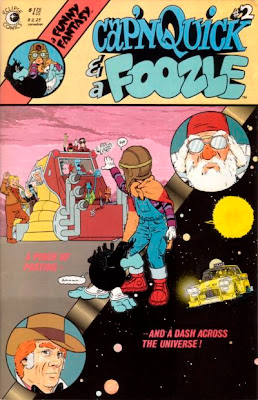 Later still there appeared two issues of Captain Quick and A Foozle from Eclipse.

For those of us who remember the Foozle, and his eventual companion Captain Quick, it was fun stuff, emerging from an exceedingly fertile time for comics. The Foozle didn't have all that many adventures at Eclipse, but he did make a big impression on my memory at least. I'm tickled to discover that he was inspired by Steve Ditko's wacky giggling superhero.

Thanks DC for always being there for us fans. We owe their corporate incompetence and short-sightedness more than we can imagine I'd suspect. 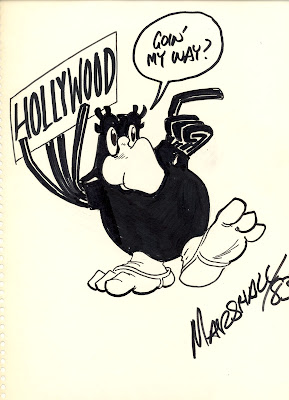