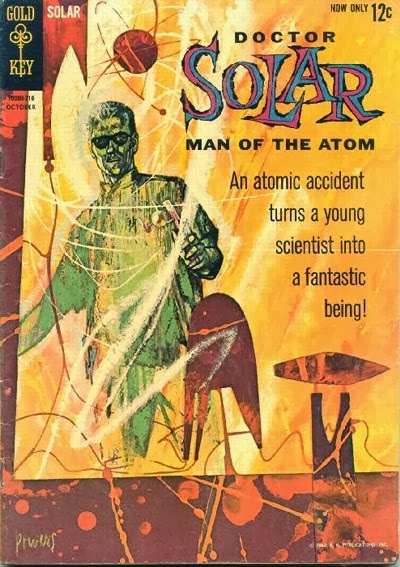 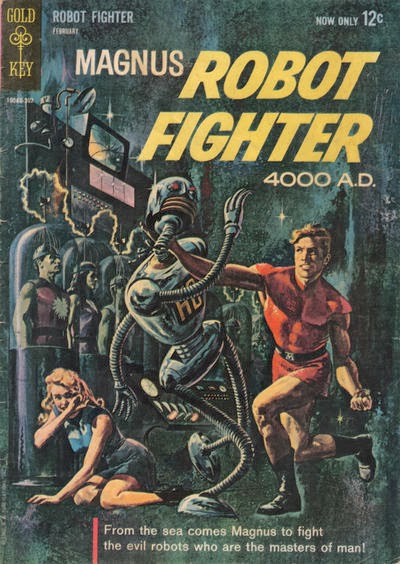 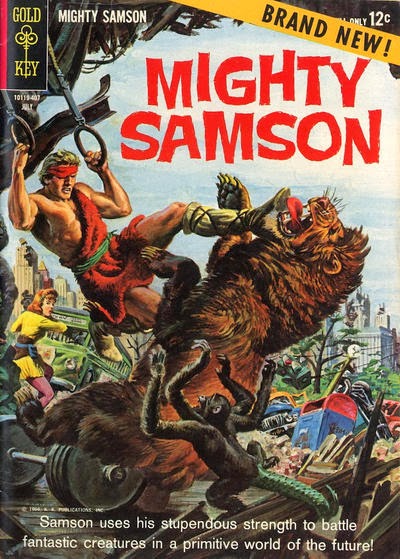 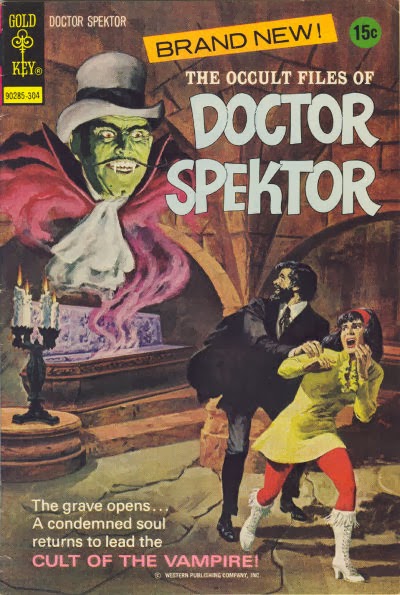 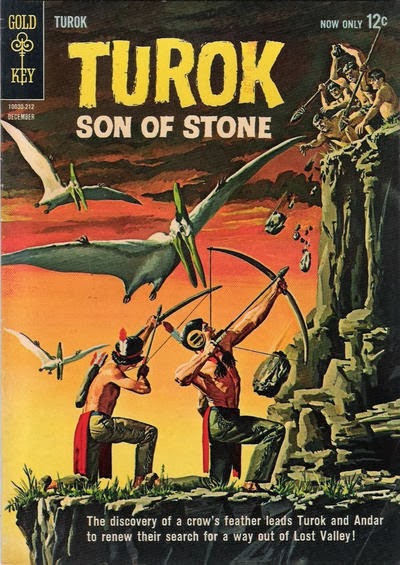 Long ago in the ancient days of comic lore Western Publishing broke away from its longtime partner Dell Comics and created Gold Key. When I was a mere youth Gold Key comics were polished looking affairs with handsome painted covers which oftentimes hid some outstandingly slick and neatly composed artwork that sadly sometimes seemed a bit static. I stayed away from them save for a little bitty book called Turok Son of Stone which somehow caught my fancy. I was too young to have caught the heyday of Magnus Robot Fighter and Doctor Solar Man of the Atom and Mighty Samson, though all of these were still very much on the stands. They were in their later more becalmed periods of reprints and pastiche. So I never truly caught the Gold Key fever, not really. 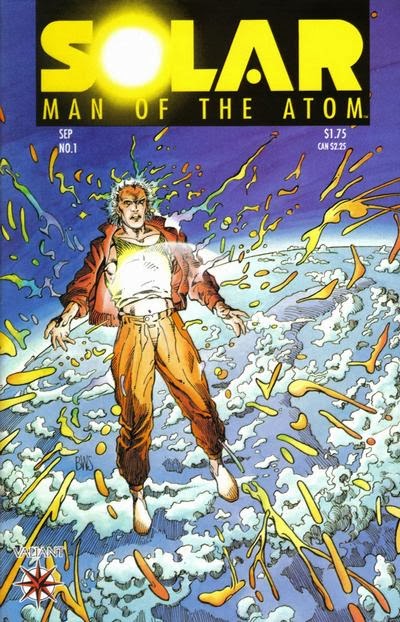 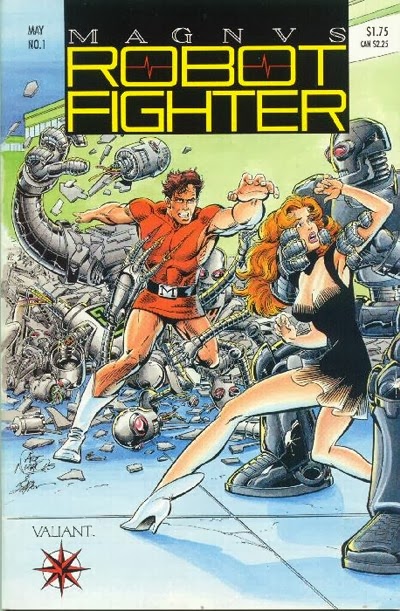 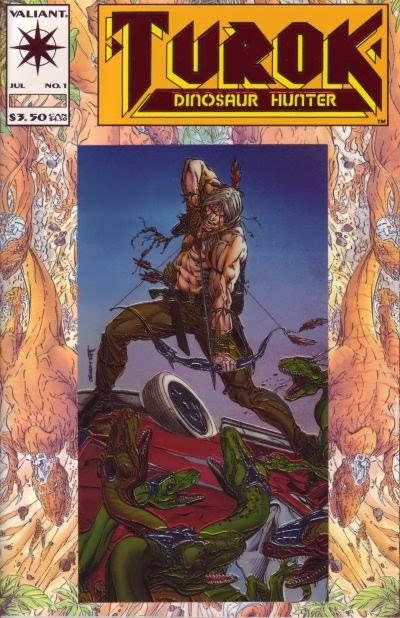 Years pass and weary of comics as I sometimes get, I was casting about for something new and found an upstart company named Valiant which was giving the vintage Gold Key characters another go at stardom. I joined up late, during the ruckus which was "Unity" but soon was a true believer in the Valiant way, just before it fell on hard times after Jim Shooter's ouster. The company continued for some years producing by and large diverting and entertaining stuff, but it lacked the  vigor and verve those earliest installments had which took the prim and proper Gold Key material and gave it a charge of the modern. Then Valiant became Aclaim and Turok becomes a video game and it all went to proper smash. 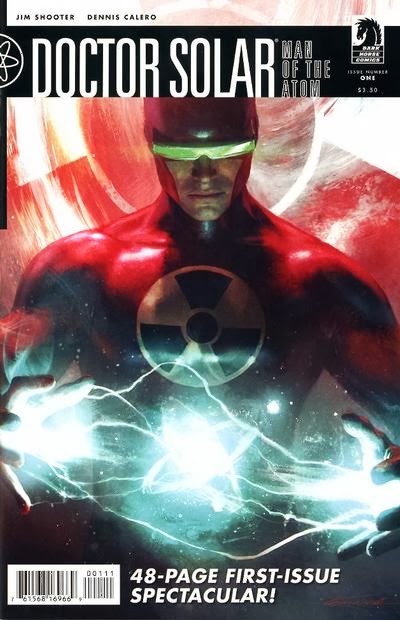 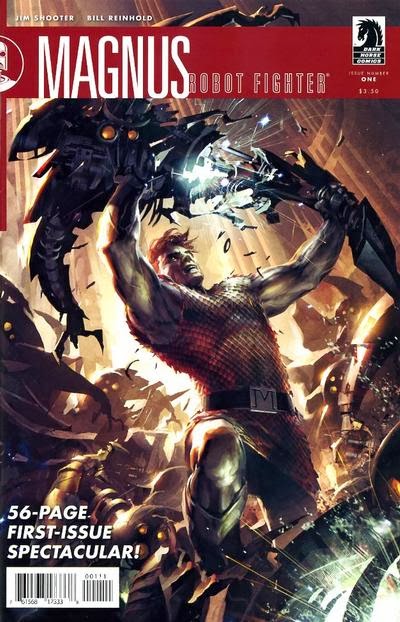 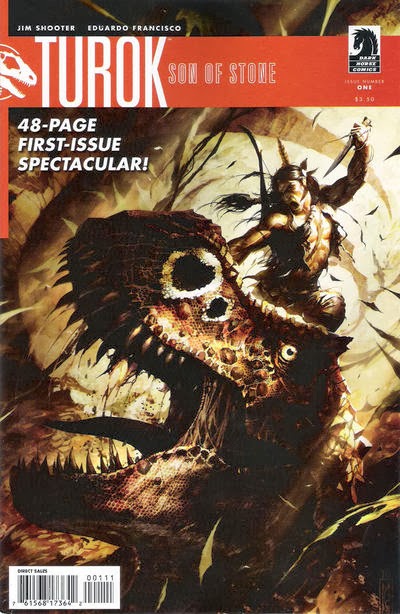 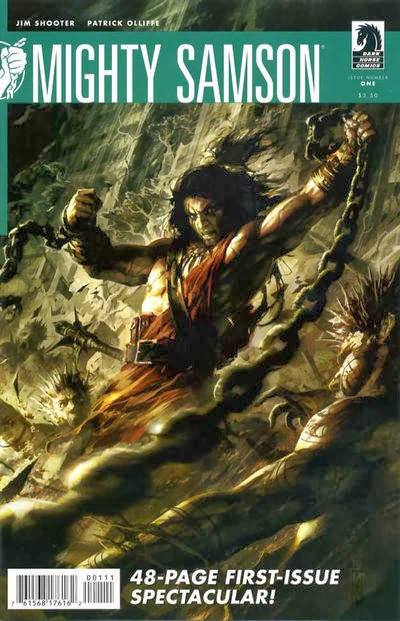 Years pass and then I hear that Dark Horse has the license, if just for the Gold Key characters themselves. The days of "Dark Key" are upon us as the great Jim Shooter is at long last reunited with the characters he sought to revive well over a decade before. Turok, Magnus, Solar, and the Mighty Samson get the nod, and some handsome books they are too. But as soon as it began it ended, abruptly. The Gold Keys were gone yet again. 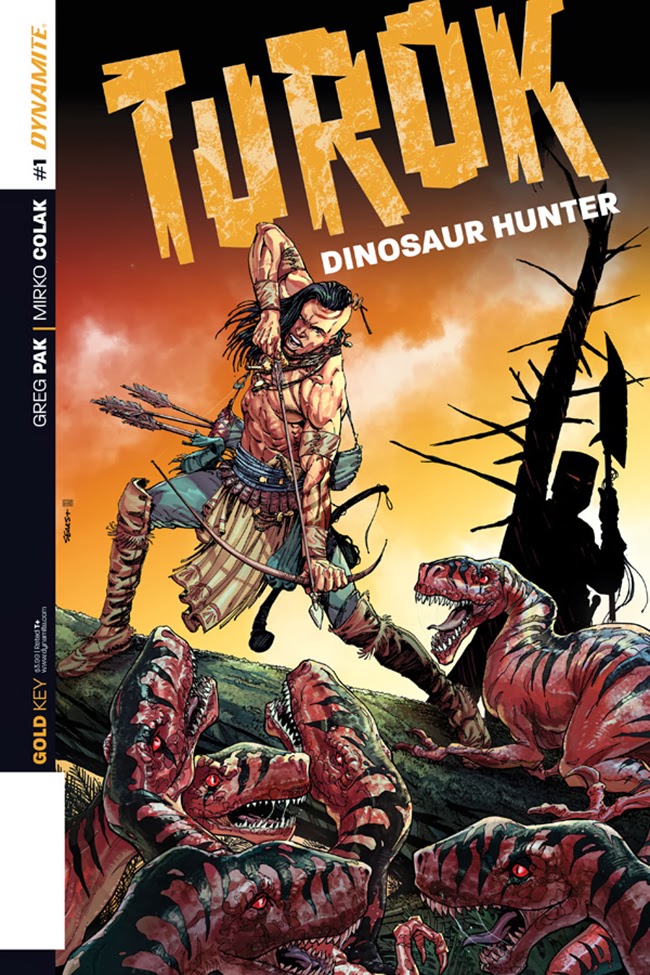 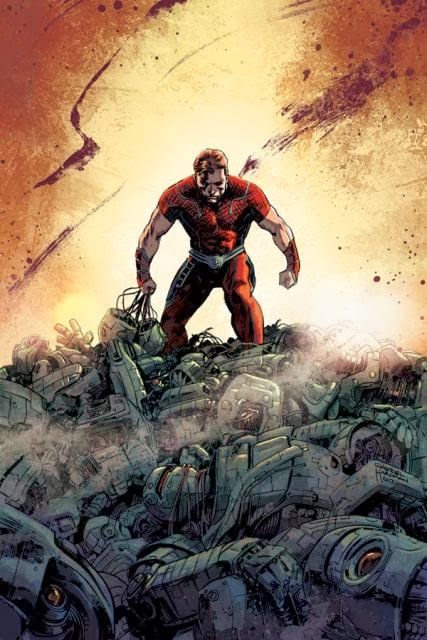 Years pass and once in a while you'd hear tell of a revival. Valiant comes back even, but no Gold Key characters weirdly, which still sat waiting for the next right opportunity. Maybe that's happened as Dynamite Comics seems to have landed them this time and is in the process right now of bringing forth a new revised and unified Gold Key universe featuring Turok (which has already debuted) and Magnus, Solar, and even Dr.Spektor this time. What they will become of these characters this time is up for speculation, but the creators seem sincere and despite my misgivings the Turok book looks okay (more later).

We'll see. I wonder what's next.