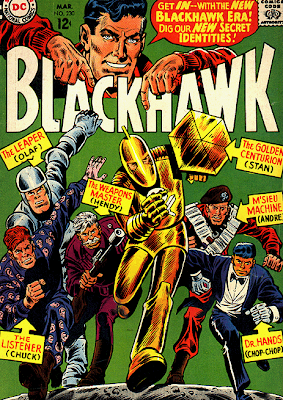 I know it's likely only dumb nostalgia, but I wish DC would collect up the Blackhawk stories from near the end of the run which featured the team in their superhero identities. Golden Centurion, M'sieu Machine, Dr.Hands, Weapons Master, The Leaper, The Listener, as well as Blackhawk, the Big Eye himself were vibrant examples of the madhouse superhero craze.

I'm in the middle of enjoying the Blackhawk serial starring Kirk Alyn (about which I'll have more to say later) and it's gotten me to thinking about things Blackhawkish.

I latched on to the very last issue of Blackhawk from this time and I enjoyed it thoroughly as a kid. I've since gotten hold of an issue or two from this ignominious run, and I find that I enjoy them all in spite of the bad press they get. So I'd love to see it collected up. Will it happen? I doubt it, but it's something to yearn for.

Here's a review of the "New" Blackhawks by Commander Benson, a fan I much admire, but with whom I respectfully disagree on this particular point. I'm sure my affection for the heroes is because I had no history with them before coming into contact with these "New" versions. I like the old Blackhawks very well indeed, but I am fascinated by these gonzo Blackhawks as well. 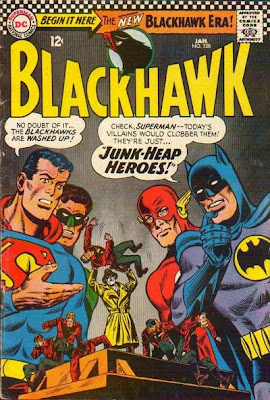 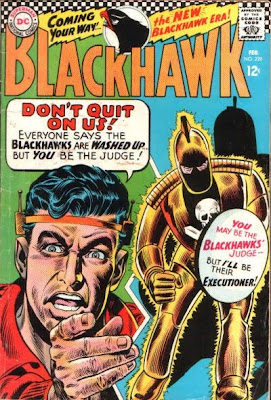 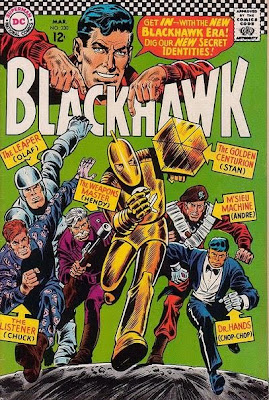 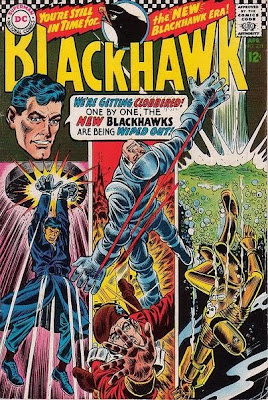 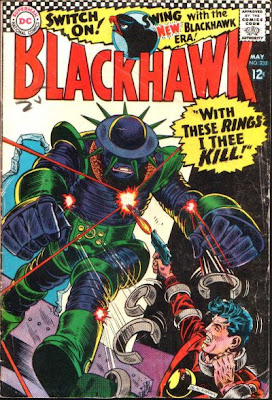 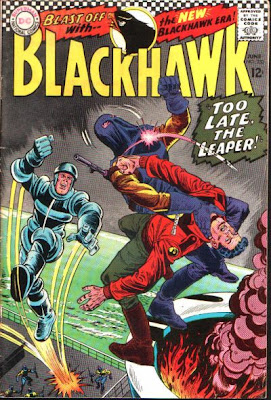 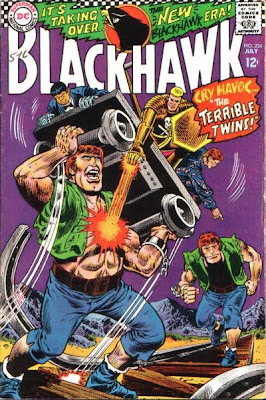 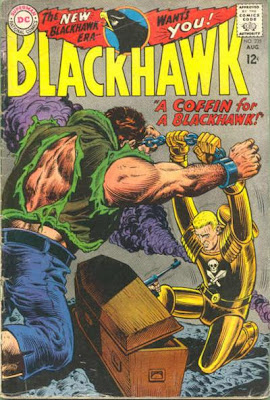 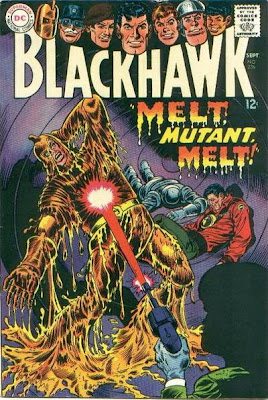 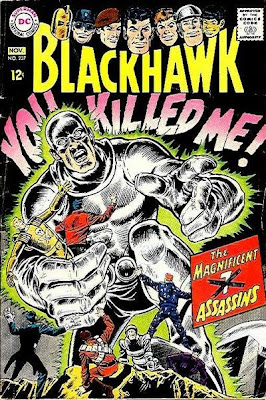 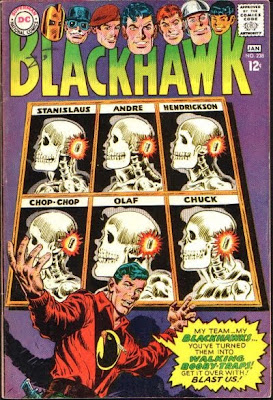 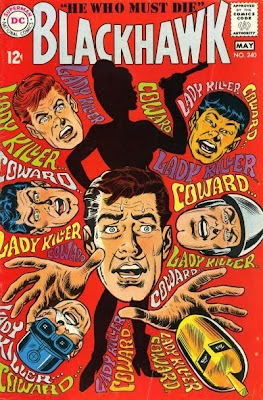 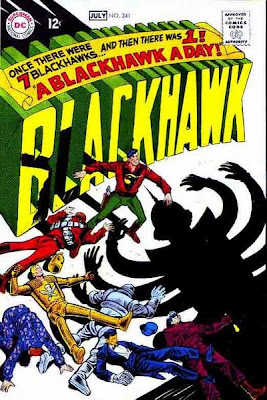