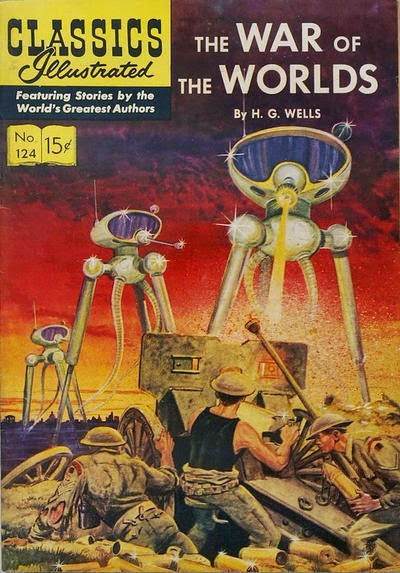 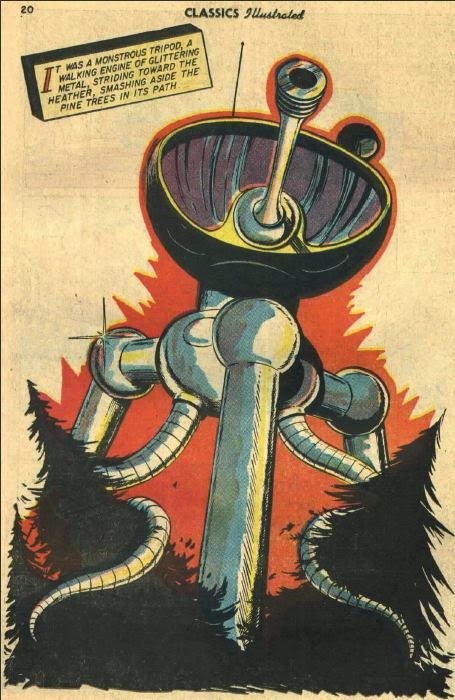 Cameron does his own distinctive interpretation of the invaders, creating a robust variation on the tripods. These have a slightly modern flavor to them. 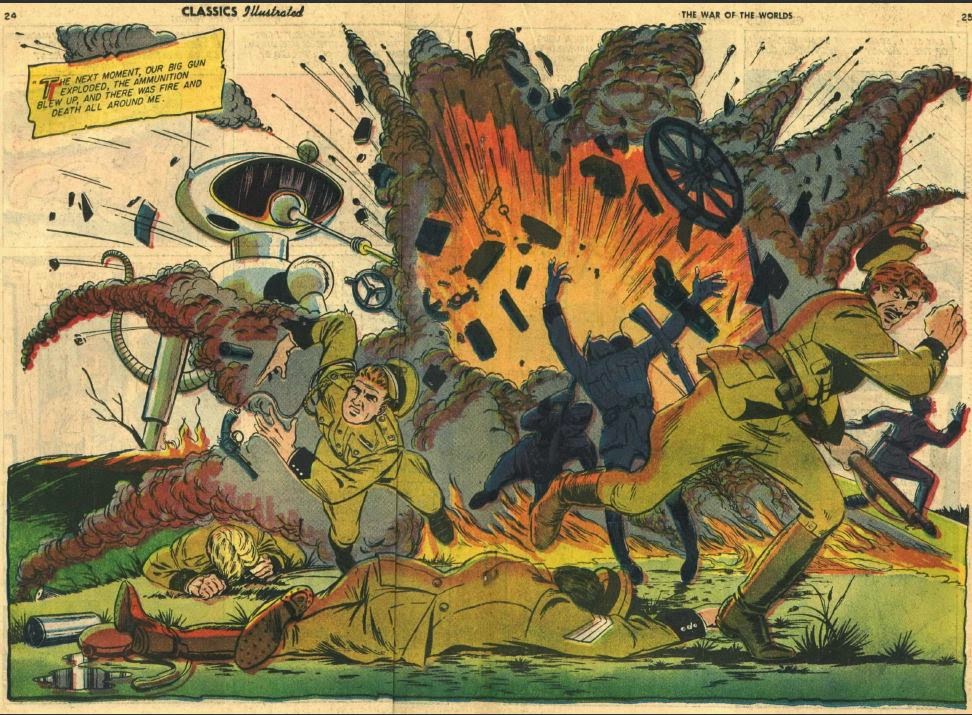 And this issue of Classics Illustrated is unique to my experience in that in addition to several full-page images it has a center two-page spread, which must've been quite awesome in the early 50's when such tour de forces were quite rare save for Simon and Kirby.

The story by Wells has been simplified for comic use here and perhaps some of the horror stripped out for the benefit of the young target audience. The infamous Black Smoke is not evident as the invaders just plow ahead with highly visible heat rays. Also gone are the red weeds which create such a weird atmosphere in the latter stages of the story. Otherwise the tale stays true to the general structure of the Wells original. 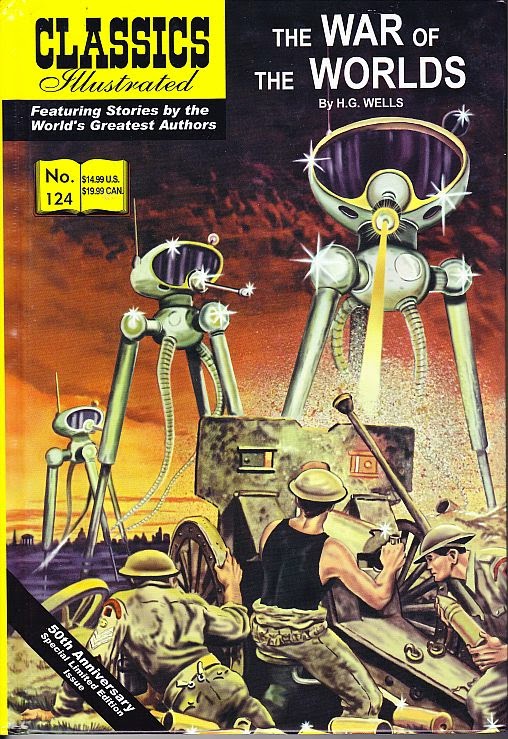 This one has been reprinted by Jack Lake Productions who have the Classic Illustrated rights these days. The asking price is steep, but for the War of the Worlds completist necessary, though I personally have this one as well as a rough copy of the original for less money.

Classics Illustrated adapted five of the Wells novels, but War of the Worlds was easily the most successful. Here is a glimpse at the others. 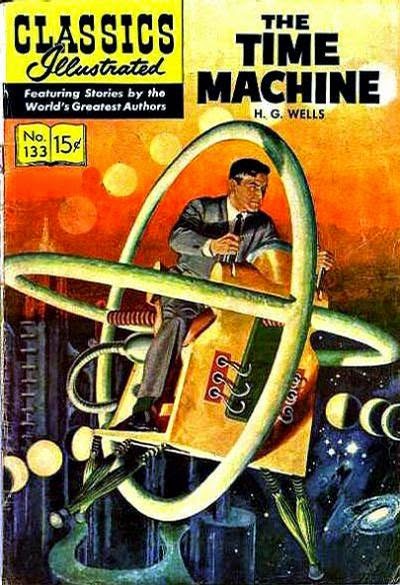 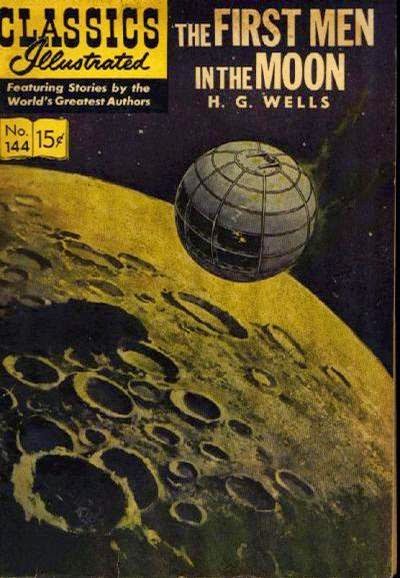 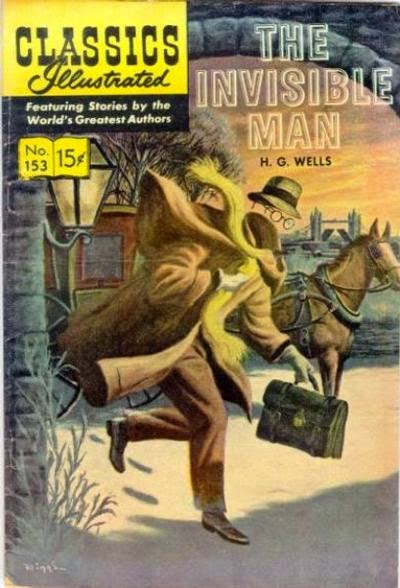 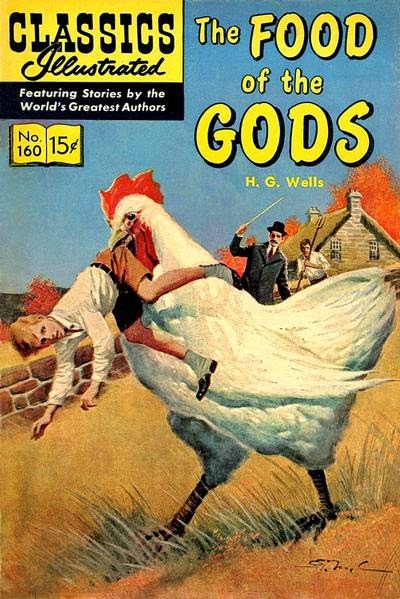 Rip Off
Posted by Rip Jagger at 12:00 AM
Labels: Classics Illustrated, H.G. Wells, War of the Worlds