The Weird, The Odd, And The Ditko!

This fine October month we find ourselves in an unusual situation in which the real world is brimming with more terrors than the mythical world. That said, the fictional realms do offer sanctuary from the terrors of the times and this month I want to focus on some of them. And often when it comes to horror and sci-fi it comes in the form of an anthology. The ghost comic made up of three or four little scares has traditionally been the norm. 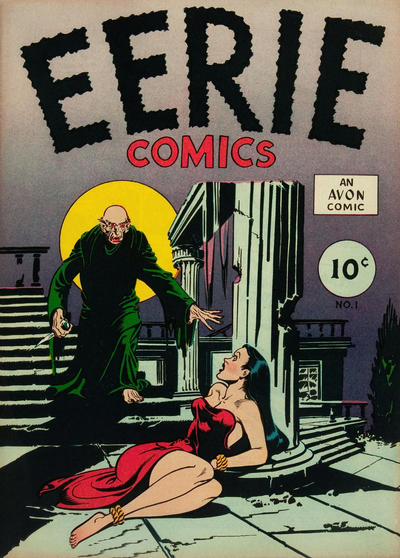 The first horror comic book is supposedly a one-off titled Eerie #1 from Avon in 1947, and the first series was from ACG titled Adventures into the Unknown in 1948.  EC though perfected the mold in many respects with books like Tales from the Crypt and The Haunt of Horror. It was a bandwagon which was quickly jumped on and scores of publishers littered the stands with books such Beware, Web of Mystery, Weird Mysteries, Fantastic Fears, and many many more. 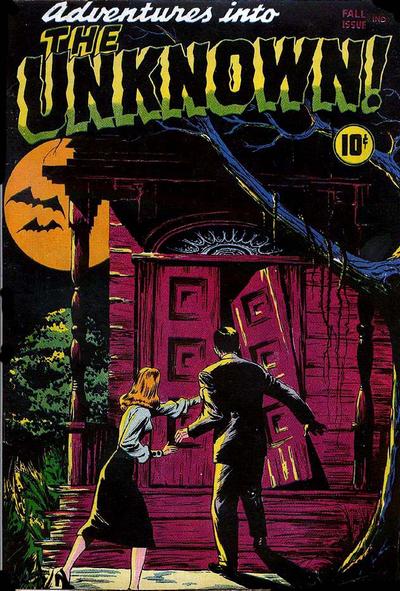 But of course they were pretty rugged in terms of content and that became a soft target for the always abiding social improvers and comic books were nearly decapitated by the backlash. The Comics Code came in and the anthologies went away for a time. Then Warren created Creepy and Eerie, and later DC came out with House of Mystery, House of Secrets, and The Witching Hour, and Marvel had Tower of Shadows and Chamber of Darkness, and so on and so forth and it was on again and in some respects had never really stopped, but merely mutated into giant monster tales and suchlike. Charlton Comics offered up a delightful bevy of ghostly comics in 50's such as This Magazine is Haunted and The Thing, and in the late 60's and through much of the 70's such as The Many Ghosts of Dr. Graves, Ghostly Tales, Haunted, and many more. 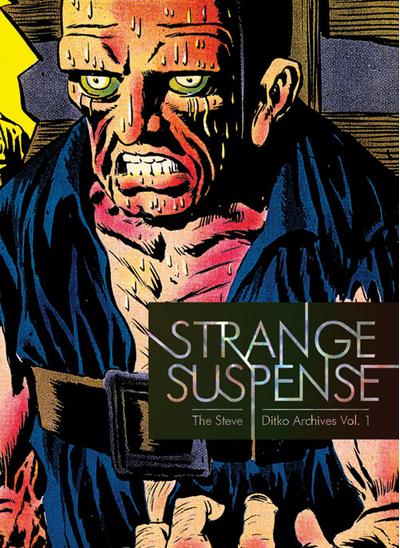 This October  I want to focus on stories drawn by the singularly talented Steve Ditko. The focus will be on stories he drew from  his earliest days for Charlton Comics and a smattering of other small-time publishers who like Charlton are no longer with us. He drew all sorts of tales, stories of romance and western derring-do, but I'm mostly plumbing these catacombs to enjoy his weird stories from the aforementioned titles The Thing and This Magazine Is Haunted, among others. If time permits I'd like to move onto his work under the aegis of Stan Lee at what was to become Marvel before he made his fame (if not fortune) with a certain friendly neighborhood wall-crawling superhero if some note. I've been astounded how much I like the work done in Amazing Adult Fantasy, the title Lee concocted for just himself and Ditko. 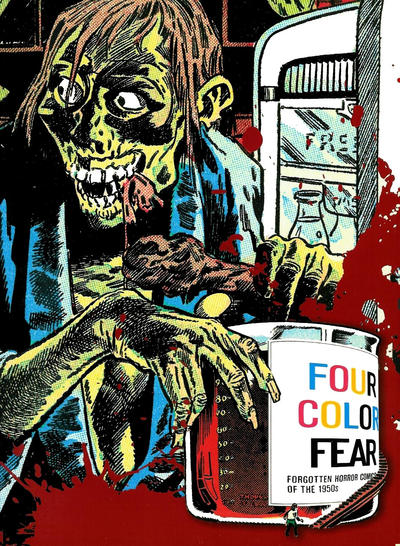 But that focus on Ditko doesn't rule out other Pre-Code wonders. Hopefully I'll be able to get around to all sorts of monsters, ghosts, mummies and assorted ghouls of many kinds from a host of creators. The basket is full and I might not get to it all, but that's a good thing. 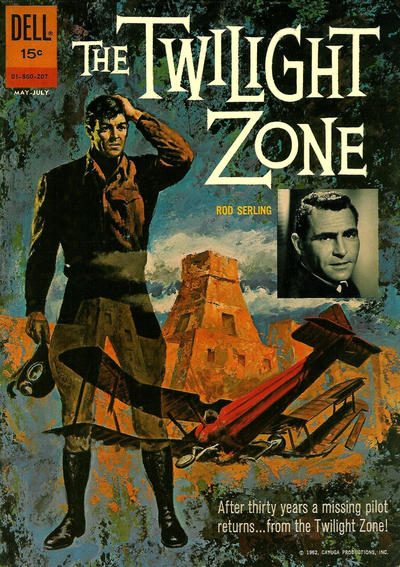 While I'm reading these vintage weird stories of science and the occult, I'll also be using my time also to take a look at some classics of vintage television. The Twilight Zone remains the standard by which all science fiction and fantasy shows are measured. Known for its smart writing and compact storytelling, the show held up a mirror to an America audience filled with dread and self-doubt despite the happy talk to the contrary. Rod Serling was the mastermind of the show writing many of the scripts alongside the likes of Charles Beaumont and Richard Matheson. Later Serling tried to dabble in the weird again, this time with a color show called Night Gallery, a show more pointed to the occult and weird fantasy than had been The Twilight Zone, though the latter had plenty of that too. 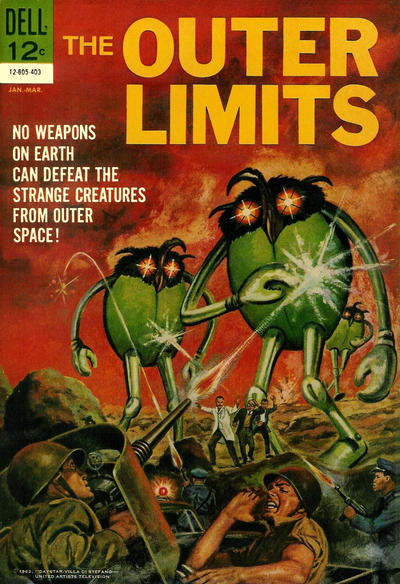 There were other shows too, such One Step Beyond which actually predated The Twilight Zone and the magnificent The Outer Limits, to my mind the best pure science fiction show ever on TV. I want to get a decent glance at some of these during the month as time allows and comment when and where I think interesting on certain episodes and the themes they're developing. These shows often spoke to a time when America was scared of an enemy outside our borders, and tragically not much one within. But usually the message was something akin to what Walt Kelly surmised in Pogo - "We have met the enemy and he is us." 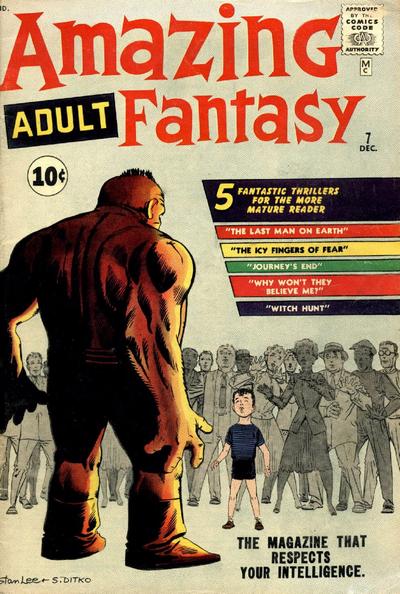 And in addition to all that (if time allows) I might also dabble in one of my favorite pastimes, taking a good close look at some of my favorite vintage Ditko covers and assorted collections of the great man's work. He had a real knack for creating compelling images that tickled the imagination. I've a lot planned so for the duration of this Halloween-inspired month regular features such as the "The Saturday Serials" and "The Sunday Funnies" will give way for a time, but I do expect to bring back at least the latter in the portentous month of November. But that's then, and this is the Countdown to Halloween. It will almost certainly be weird, and it might well be odd, but rest assured it will be filled with Ditko.
Rip Off
Posted by Rip Jagger at 1:00 AM