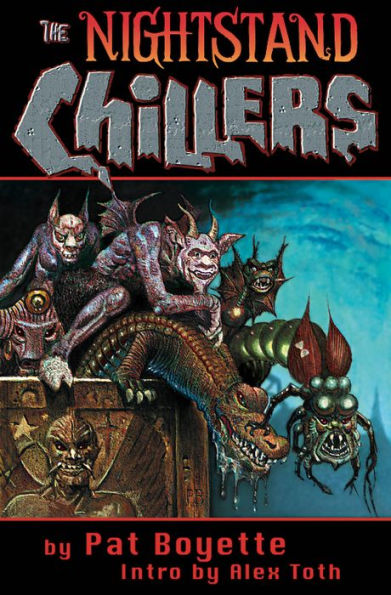 Steve Ditko was at Charlton for two reasons, they paid promptly and they left him alone to draw his comics he liked. That combination drew many talents to Charlton, not the least of which was Pat Boyette. Boyette was a "Renaissance Man" of sorts, a maker of early radio as a performer and later television and even movies as a producer and director. His most famous movie The Dungeon of Harrow is a drive-in horror flick not without its charms. And those charms are also evident in his artwork, which was incredibly distinctive and ideal for rendering tales of gothic horror. I daresay no single comic artist of any era was better at drawing ancient castles and musty denizens of same.  A heaping helping of Boyette's most distinctive work is included in the 2003Vanguard Press volume titled The Nightstand  Chillers. 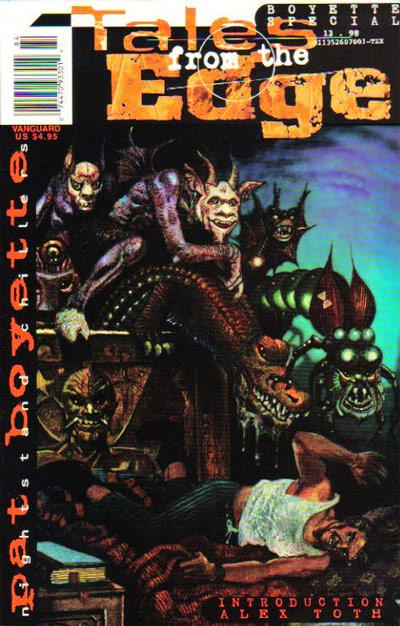 Most of the stories had appeared earlier in an issue of Vanguard's Tales from the Edge. That material plus more to plump it up a bit makes The Nightstand Chillers a nifty read. The stories included are from a wide array of publishers Boyette worked for through the 1970's. The list includes Skywald, Atlas-Seaboard, Globe Publications, Ace and of course Charlton. 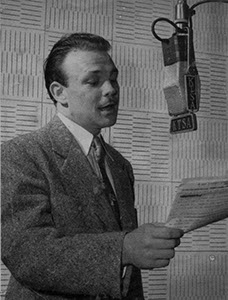 Here are the covers of the magazines and comics the stories appeared in. They range from early in his career in 1971 to the early 90's. Two of them are from the period when Charlton was doing painted covers and Boyette was perfect for that kind of presentation. Boyette, co-creator of The Peacemaker died twenty years ago now in 2000, and for some more on him there is a very nifty interview with his career in the volume or you could check out this link. 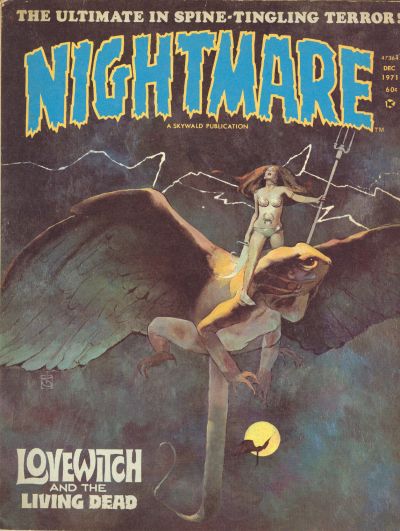 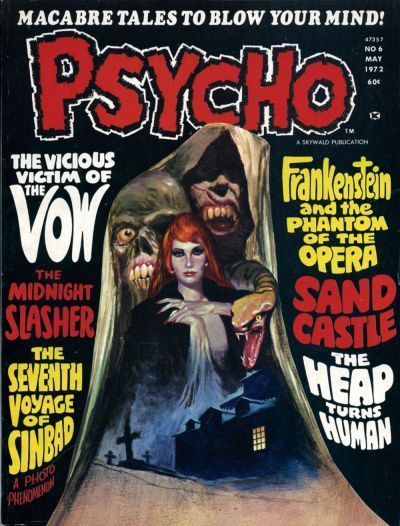 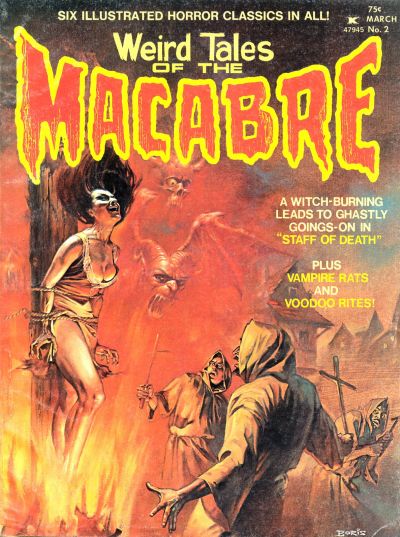 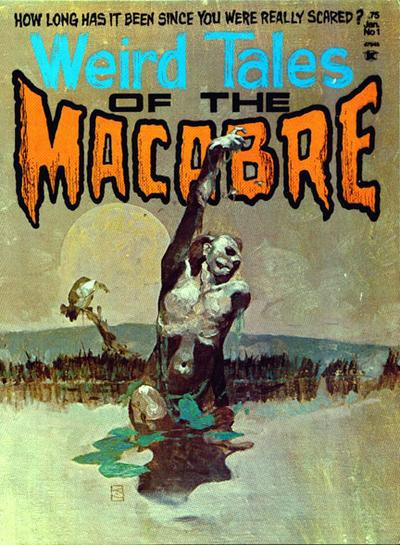 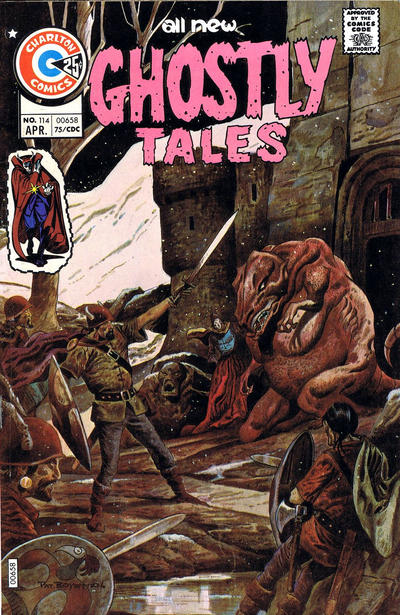 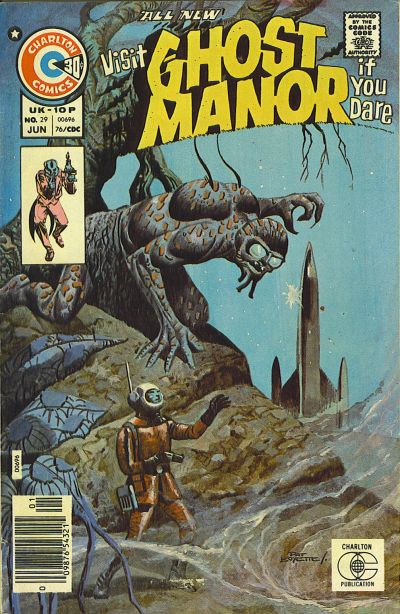 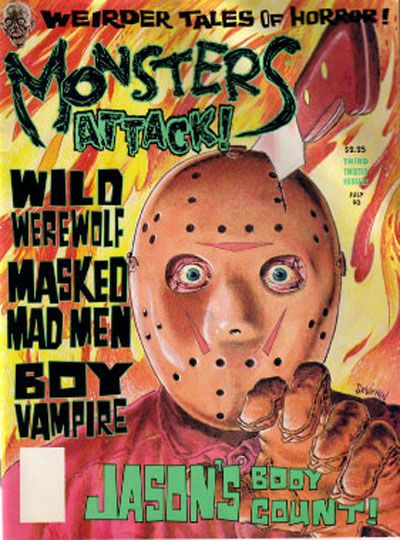 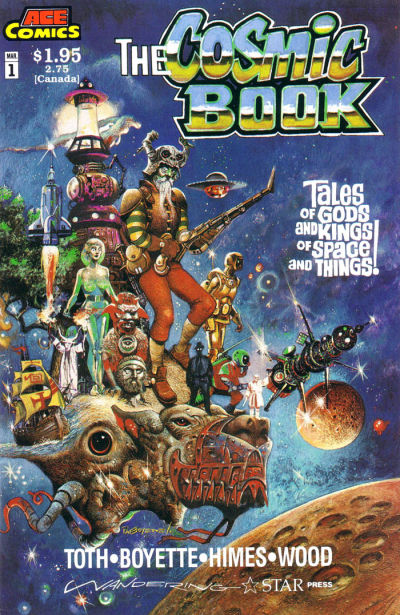 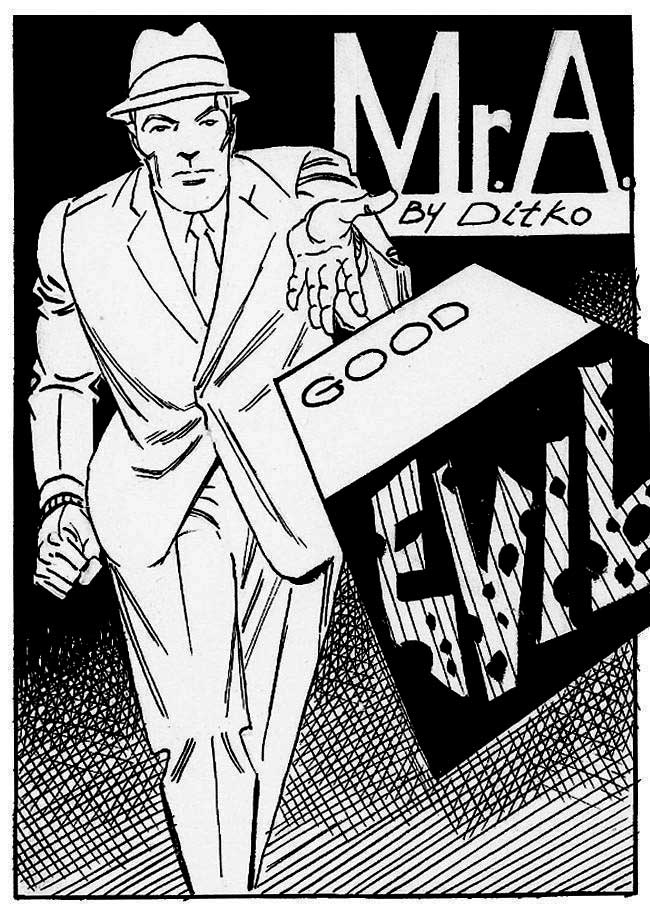 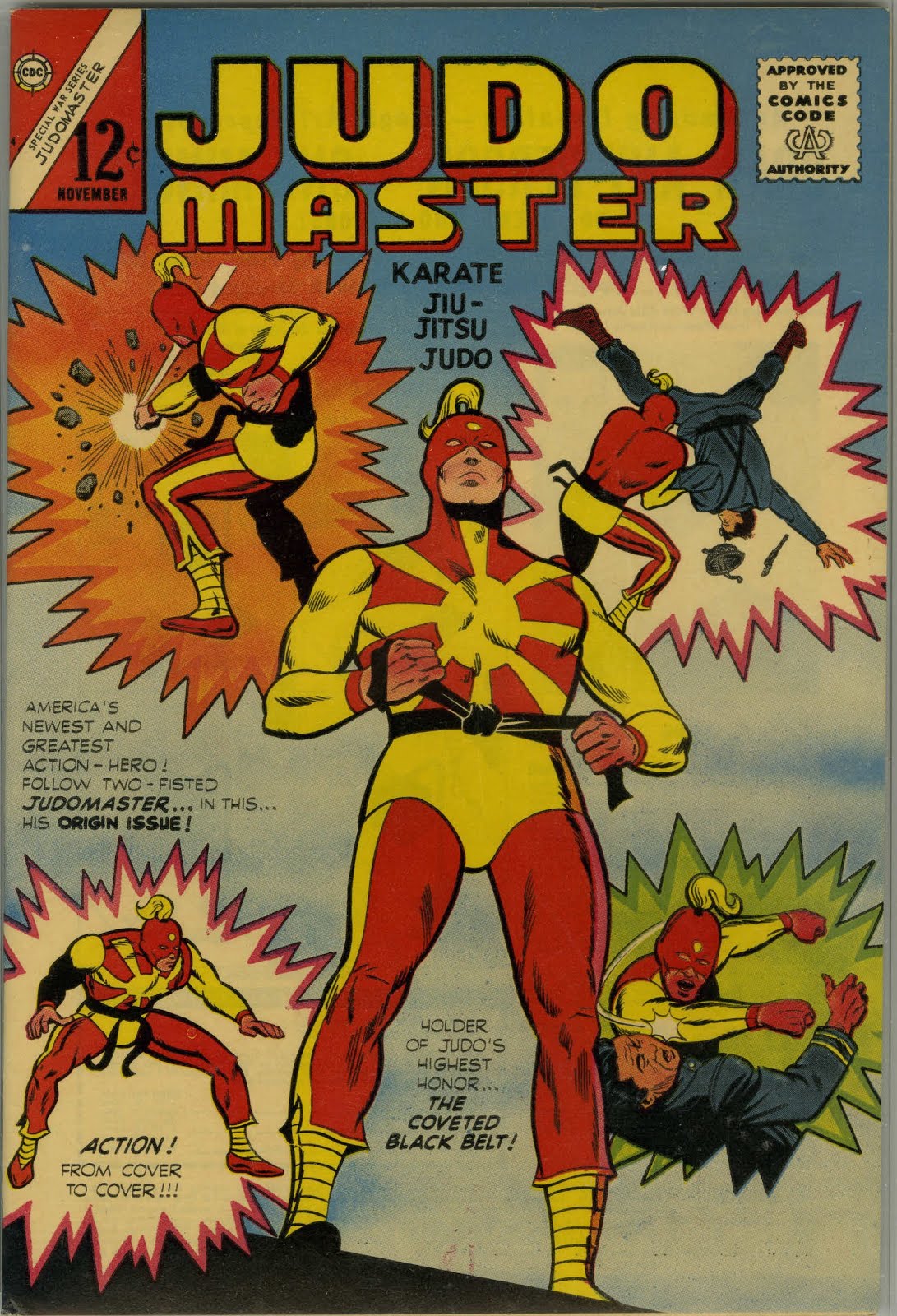 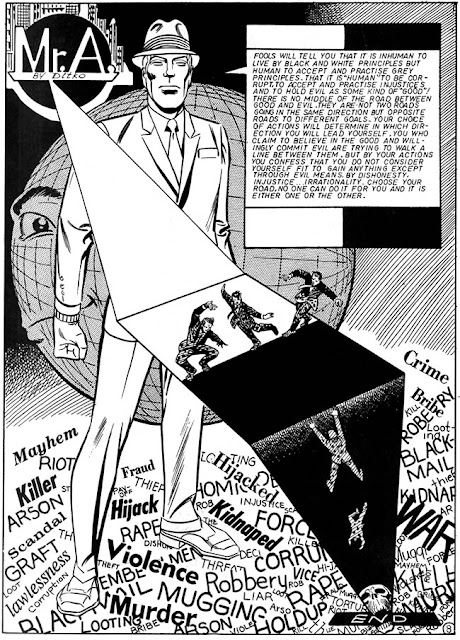