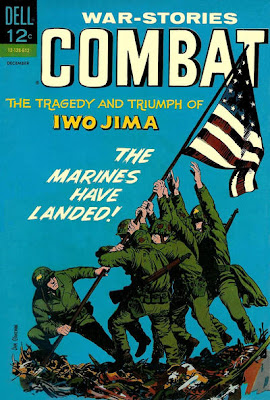 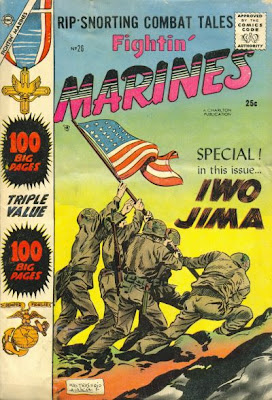 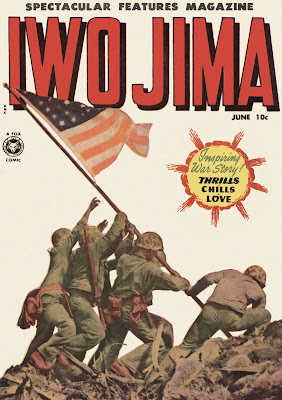 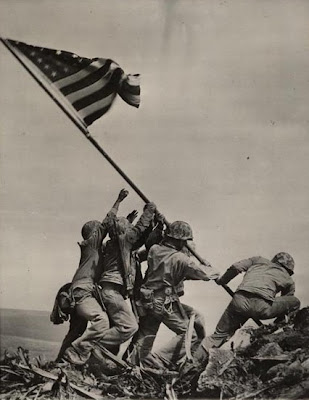 Flag raising at Iwo Jima photo by Joe Rosenthal
Memorial Day is a time to reflect and pay homage to all those who have passed, and especially those who have laid down their lives in service to the country.

It regrettably has become a time when we take a few days to examine the nation's response to the aftercare of those who have been wounded both physically and mentally in the military and we find always that the nation, the government elected to represent the people, has yet once again fallen woefully behind in meeting the burgeoning needs of these men and women.

Afghanistan has become America's longest war, and given the grave and enduring nature of the wounds the soldiers still carry, it will remain a war we need to wage long after the conflict itself at long last ends. Caring for the fallen is really the longest war we fight. We as a nation must fight that war more forcefully and with much greater resources.