As the father to two daughters the coming matriarchy does not frighten me. The litany of allegations of sexual harassment which are dominating the headlines in the wake of the Hollywood and now Washington D.C. scandals are the beginning of the end of the control of our society by men. It will take many many years, but I foresee a time when women will at long last take command of a world which has nearly for all the history of time marginalized them. The rise of women as a potent force has been evident for some time, but for whatever reason it has remained a potential rather than a reality. It appears that things are about the start changing. The reason is simple -- the rise of Trump! 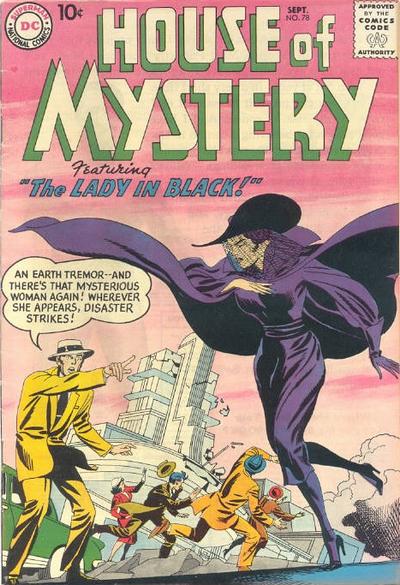 Women now see that the exceedingly slow, but mildly steady progress they have witnessed over the last century is on the verge of being stopped by the election and perverse celebration of a man who is a self-confessed sexual abuser. The very real possibility that the command over their own bodies which women gained under Roe Vs. Wade so long ago now stands a not unrealistic possibility of being overturned. The rejection of the loathsome, mysogynistic, and racist Roy Moore says it all, a man who held women in utter disdain points the way forward to a time when women will rule the day. 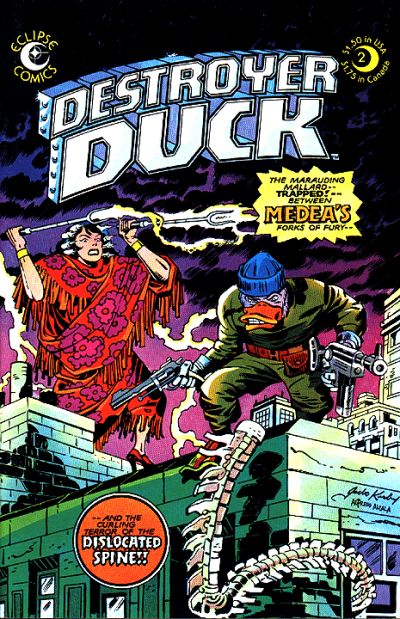 When women gain command of the levers of power expect men to whine and whine most pitifully. For nearly the whole of modern history the white male has been ascendant. Now that is about to come to an end, as demographic changes and laws and expectations which truly single out equality are becoming increasingly the norm of society. The election of Trump was a last-ditch howl of contempt by white men (and those white women who fail to see the danger to themselves) about keeping a clutch on the power which has been slipping away for decades. Trump has populated his administration with rich white men (almost exclusively) despite a country which is in the aggregate none of those things. The rejection of Moore suggests a dramatic turn of events. 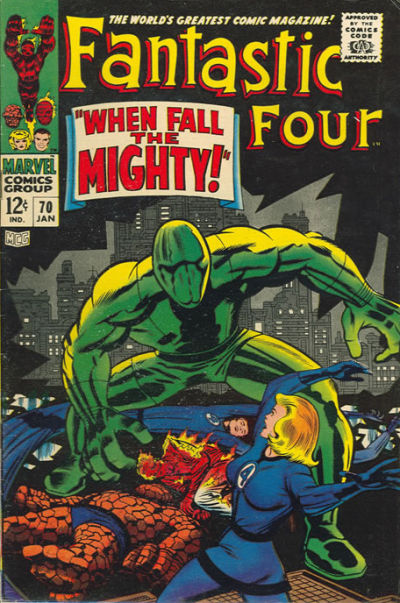 In recent years I have asked my high school classes what they thought might happen if Congress were composed of fifty percent women and fifty percent men, as opposed to the current situation which hovers beneath twenty percent and eighty percent respectively, and I was somewhat dismayed by the reaction of some of them. They actually thought a fifty-fifty split gave women an unfair advantage which makes no sense whatsoever. But upon reflection, I realized that it was a fundamental recognition that women were more competent than men at governance and that allowing women half of the pot was in effect giving them defacto control because of their superiority. The truth is glaring. Women are on the verge of taking charge of matters, and it's high time.

Labels: A Day In The Anti-Life, Jack Kirby