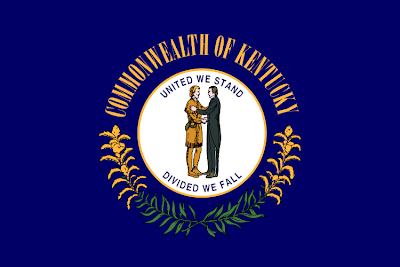 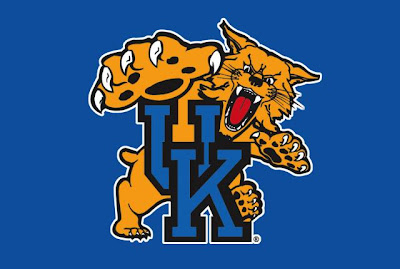 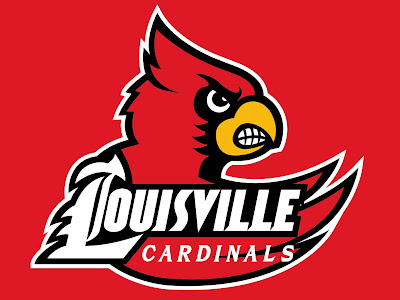 I'm a Kentucky native, so as you might imagine, I'm probably going to watch a wee bit of basketball later today when two longtime instate rivals The University of Kentucky Wildcats and The University of Louisville Cardinals clash in a battle for a place in the 2012 NCAA Championship Game.

I don't watch much if any basketball, but I'll be making an exception for this one. There's no love lost between these two programs and from what I can glean the coaches absolutely hate one another. The two schools have been playing one another for nearly a hundred years. Here's a look at those results. It should be an epic contest.

Regardless, the Commonwealth will stand.

Rip Off
Posted by Rip Jagger at 2:45 AM
Labels: Commentary